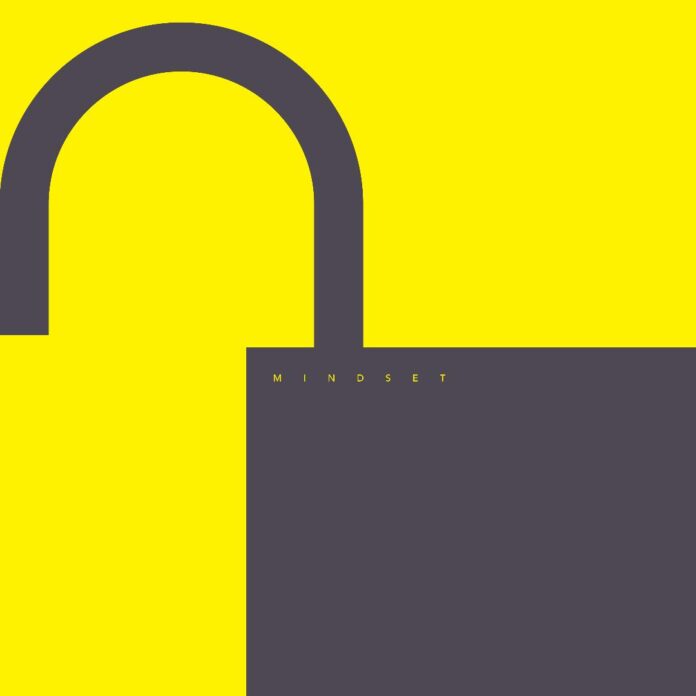 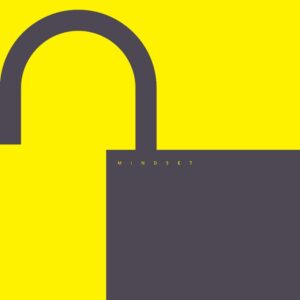 To say that Blancmange is returning is a slight misnomer as Neil Arthur never really seems to be away. His current output is frighteningly rich not only as figurehead to the revitalised act but also as part of Near Future and Fader as well as touring and remixing for Kincaid (aka his son, Joe). Mindset is the twelfth album proper and the ninth since Blancmange mark 2 first appeared in 2011 with Blanc Burn.

Arthur carries on the as torch-bearer, once more working with Benge (John Fox And The Maths/Wrangler) with whom he has now collaborated with on three Blancmange albums and, the partnership is as solid and cohesive as ever. Both artists with a love of vintage electronics mixed with brand new technology have developed the Blancmange sound to once more be almost as distinctive as it was almost forty years ago.

Album opener and title track, Mindset is uplifting as Arthur’s vocals fall somewhere between melody and spoken word with a backing that is filled with bass and unforgettable riffs. Approaching his 62nd Birthday, he shows no signs of writers block, indeed quite the opposite as he continues to push the envelope into new and unique sounds.

Warm Reception is led by a clinical but powerful drumbeat that accompanies a driving bassline and sparse electro hooks, it may also be the first (and last) song to ever reference The Carpenters and Bowie in the same line. It is dramatic and conveys a sense of detachment. This Is Bliss has rings of 80s Blancmange, a retro sounding track sees Arthurs vocals akin to 1984’s That’s Love That It Is and, provides one of the albums most commercial and accessible tracks.

There are distinct echoes of Human League’s Being Boiled in the intro to Antisocial Media, a jab at social media trolling and, Insomniacs Tonight cleverly contains sleepy vocals and light tones against a marching back beat with a call for truth and transparency.

Vocally, Arthur seems to offer forward a sort of spoken word melody that has become a trademark of his style, often throwing in bizarre and obtuse words that act as a sound rather than a meaning. Lyrics are almost musical in themselves and often conjure up an imagery that marries up to the song wonderfully.

As the album closes with When, a slowed down and emotional reference to disagreement, begins to question that arguments are often not about what the original gripe was. It’s a calming and slightly disturbing end to another fine album by Blancmange, one which sees Arthur age like a fine wine and collaboration with the multi-talented Benge is once more confirmed as the next logical step in the transformation of the band. Released slightly later than originally planned due to the events of the last few months, Mindset is well worth the wait.