Home News album review : Blackmoon1348 with the Tibetan monks of the Tashi Lhunpo... 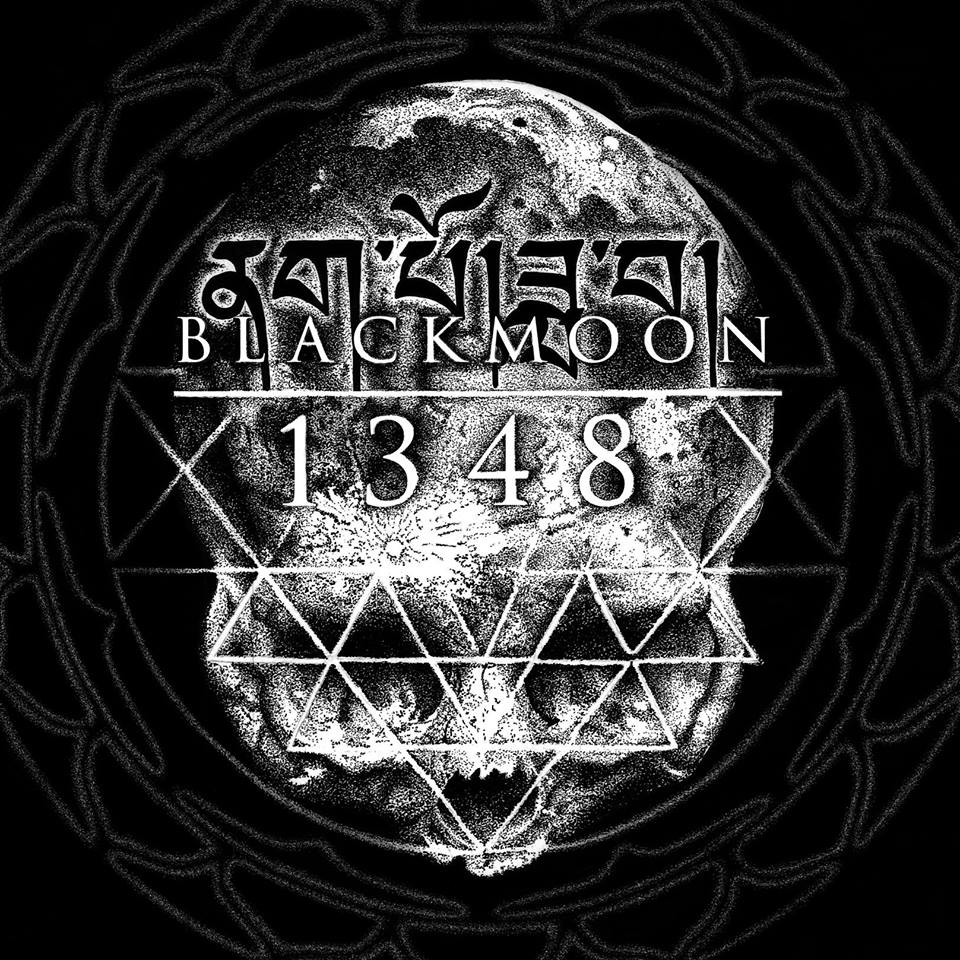 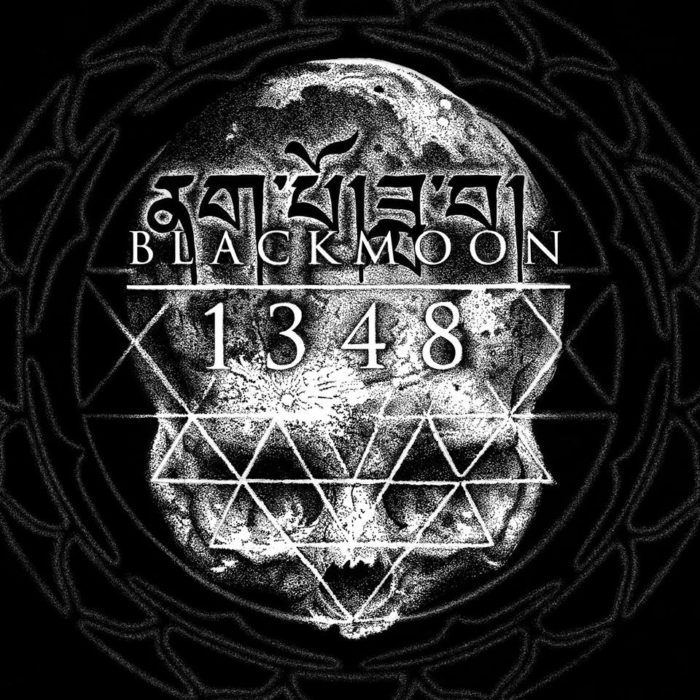 Blackmoon1348
‘Blackmoon1348 with the Tibetan monks of the Tashi Lhunpo Monastery’
Tibetan Doom Core with monks chants never sounded so good!
Avant-garde/ experimentalist doom core duo, Blackmoon1348 created a truly profound impact with their ground-breaking collaboration with the Tibetan monks of the Tashi Lhunpo Monastery throughout 2017. It is the first time in history for such collaboration of tradition, forming a creative alliance of ancient Tibetan ceremonial practices and instrumentation with sub-harmonic drones and industrial soundscapes. This strikingly authentic project from Blackmoon has provided a solid platform in highlighting to a wider audience the deeply enigmatic, ritualistic, transformative power of the Tibetan monk’s ancient-rooted, spiritual communications through vocal and instrumental resonance. These works accentuate love and appreciation for their peaceful and harmonious sacred practices, even though they stood the tremendously difficult test of being under the oppressive and torturous Chinese rule of Tibet, it is important for us to remember and celebrate the traditions of the Himalayas and it’s sacred peaceful ways.
This project also provided high regard for the monk’s visual aspects, with their arresting brightly colored robes, beads and spine-tingling ancient instruments such as the soul-stirring, Tibetan longhorn. This combination of wholesome sacred expression, both visually and sonically, alongside drone/electronic soundscapes and riff-less guitar-scapes conjures a fascinatingly entrancing atmosphere that provides a clear demonstration of cultural diversity, as well as attaining the same motivation and awareness within the human spirit. Isn’t it any wonder their 2017 tour was a colossal success, with sold out shows throughout the UK, as well as finding themselves being interviewed on Mary Ann Hobbs show on BBC Radio 6 music. In September of last year, Blackmoon1348 recorded live, in just one take at, Flesh and Bone studio in Hackney for NTS Radio’s, Black Impulse show, this live recording is set to be pressed to 12” record and released this coming June through Oliver Ho’s (Broken English Club, The BRVTALIST) Death & Leisure label. The recording has been engineered, mixed, and mastered by Oliver, and Owen at Flesh and Bone capturing the raw, ethereal essence of the collaboration and ceremonial sounds buried deep within the Himalayas.
cThe deep earthy bass resonance of this breath-taking recording, combined with ethereal & earthy chanting is an instantaneous portal to another realm. The essence of the recording is exceptionally pure and rich sounding, which most certainly translates a magic that captures the raw truth of interconnected moments, as two creative forces become one. The music amalgamates sacred mantras that date back to the early teachings of Tibetan Buddhism practiced in the Tashi Lhunpo Monastery (Tibet, India) with heavy detuned western instruments, synths, and electronic music.  This ideology was born from Adeline Rozario and orchestrated by David Kerry of BlackMoon1348 who created the music to diversify and bring together ceremonial instruments, diversifying the metaphysics of transcendence through ceremonial Tibetan practices.
It is important to understand that BlackMoon1348 are not attempting to change the fundamental meaning or belief of the Tashi Lhunpo Monks, or assume to have a deep-rooted understanding of the ancient traditions of Tibetan Buddhism, this is their understanding of Tibetan culture and practices as truly and honestly as they see and feel it, and their attempt to spread this beautiful, sacred culture, and keep it alive within today’s society feels like a deeply purposeful cause to them. Liberation through hearing. This record will be a powerful sonic journey both for introspection and extrospection, providing a gateway into a soul-stirring experience which draws awareness and appreciation for Tibetan tradition, cultural diversity and overall spiritual awareness. Blackmoon1348 have recently announced that their test pressings have arrived and sound incredible! So get ready for availability this coming June via Death & Lesuire.  Keep up with their creative endeavors on the following social media links.
https://soundcloud.com/blackmoon1348
https://blackmoon1348.bandcamp.com/
https://www.facebook.com/BlackMoon1348/?ref=br_tf