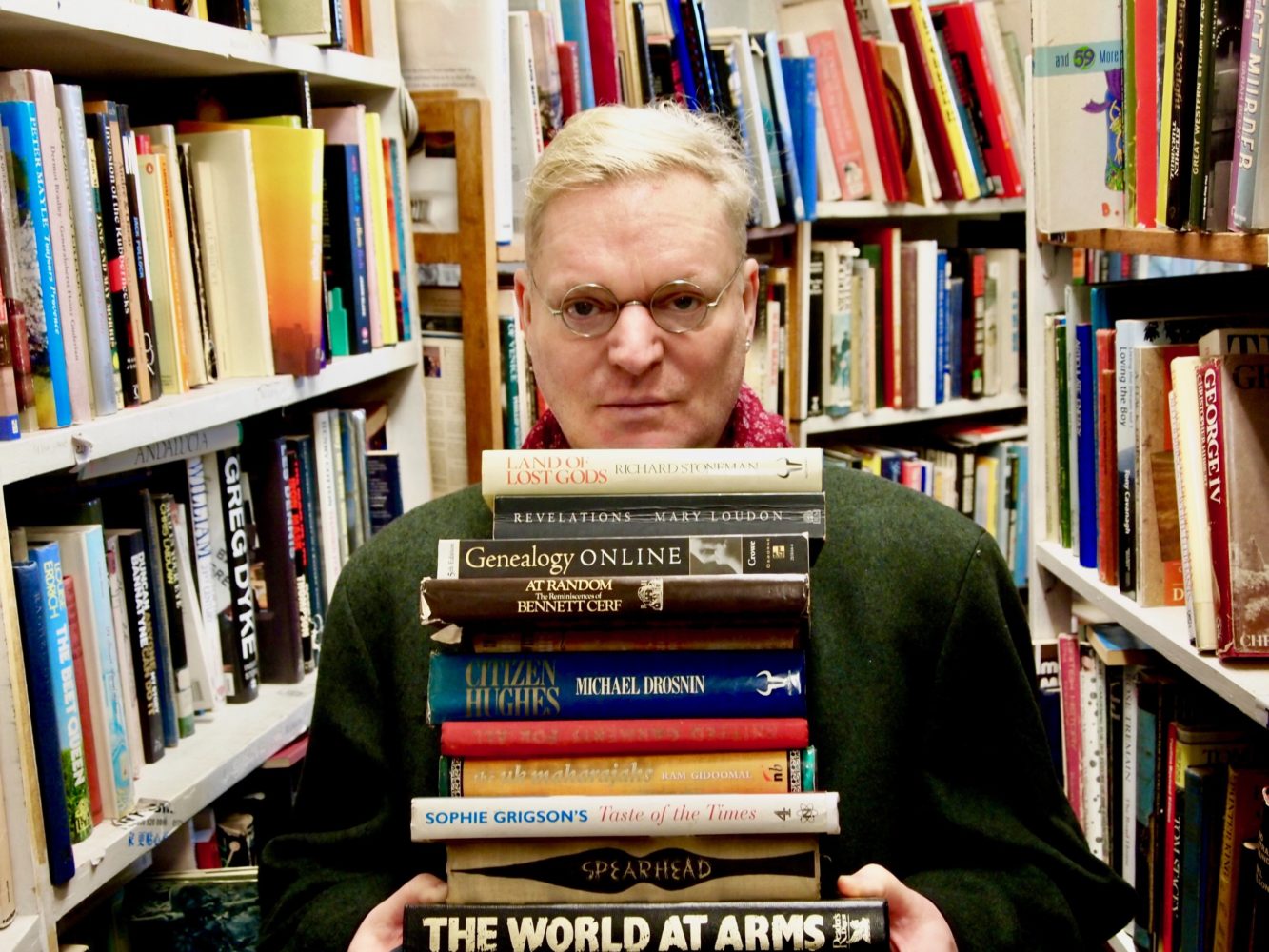 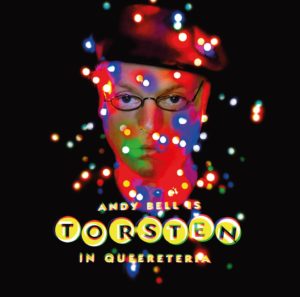 A brand new song cycle performance continues the tales of lost love and hurt written once more by playwright Barney Ashton and musician Christopher Frost with the album cleverly separated into four acts each one confronting a specific memory of Torstens past. The man who falls in love but cannot keep it due to his bizarrely lengthened life tells tale that are as heart-breaking as they are shocking with no holds barred in the underground world that he frequents.

Opening with A Hundred Year Plus Today from Act One, Remembrance Youth And Beauty, Torsten reflects with sadness his daily fight against growing older and knowing that his past may not always be his future. Bell’s voice is in fine form and, it could be argued that his breaks from the ‘day job’ of Erasure have served to improve it with each album that has been released. You Stampede An Open Wound has a distinctly ballroom feel which along with Lowland Lowriders culminates in I Am Of The Sea whereby Torsten ‘journeys’ to the coast in an attempt to find sailors to love amidst sounds of crashing water, creaking vessels and an almost merry-go-round feel.

The return of partying and debauchery in Act Two, The Hedonism And The Hurting does exactly what it says in the title. Random sexual encounters in the seedy toilet cubicles of Cabaret Awayday – a subtle ‘ballad’ which were it not for coarseness of Ashtons fantastic lyrics would maybe find executives squabbling for its inclusion on radio playlists – often interacts with trips to the near cabaret of the Queereteria club. The Act ends with If We Want To Drink A Little, a duet with one of Bells personal heroes, Hazel O’Connor.

In Act Three, Bitter Regrets, Torsten manages to reach the low point of his extended life and becomes a rather nasty piece of work, Though Shalt Be My Vibe sees Torsten intoxicated and pumped with drugs and along with Money With Menaces he endures a bitter and rotten relationship. Torsten tries his best to deny his alcoholism in Let’s Be Sober Another Time and challenges the friendship of his few remaining friends.

Closing with Act Four, To Mourn And To Miss, he now comes back down to Earth and realises that it’s time to move on and leave his previous excesses behind. Knowing that his life may finally be coming to an end he is able to see the friends he can trust and the ones he cannot. The first single from the album, We Hadn’t Slept For Twenty Years remembers friends and his partying years whislt Silence Is Golden recounts the recent loss of a friend and Not Opting Out sees Torsten finally accepting his long and varied life.

Torsten In Queereteria sees Bell on top form as his voice rises and falls throughout the musical scale offering an often superb performance. A break from his world of perfect pop not only adds a further string to his bow but also confirms that he his voice is maturing like a bottle of Screaming Eagle Cabernet Sauvignon. After three albums, it would be a travesty if we see the passing of Torsten, let’s hope that he returns at least one more time.

Paul also managed to grab a few minutes with Andy on his lead-up to the recent live performances of Queereteria TV at Above The Stag Theatre:

Andy Bell is a happy man.  He sounds chirpy and is delightfully chatty after an interview with a Canadian magazine.

“I’m good thank you, you’re my last interview of the day so I’m pretty exhausted.” 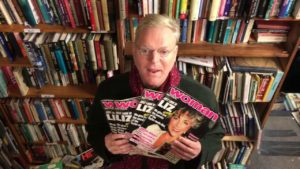 You wouldn’t guess as he begins to give a potted description of almost every track on the new Torsten In Queereteria solo album, the third in the series of the song-cycle albums where he plays the polysexual, semi-immortal Torsten.

“He’s getting old now, he was born in 1905 so he’s around 114 years old and is still struggling to find love as he obviously outlives anyone that he falls in love with.  Queereteria is written by Barney (Ashton Bullock) and Chris (Christopher Frost) again, they pretty much write the whole thing then we rehearse in a little studio that Chris has at his home.  I come along and we go from there”

So, it’s very different to how you record an Erasure album?

“Yeah, with Erasure Vince and I see an album evolve as we write it so the Torsten ones are quite a bit different.  It’s interesting to see what Barney and Chris come up with as Torsten’s world is pretty dark at times and outrageous”

And, it’s being performed at the Above The Stag Theatre in London again.

“Well, it’s not the whole album as we’re incorporating songs from the previous two and calling it Queereteria TV.  Yes, the theatre is a lovely little place in Vauxhall that maybe holds a hundred people or so.”

Quite opposite to an Erasure gig?

“Very, although as it’s billed as ‘Andy Bell of Erasure’ we do get some Erasure fans coming along.  Some people sit in the audience and really don’t know where to look to be honest.”

The Torsten albums are often quite crude and blue, is there a sense of going for shock tactic or is it realism.

“Oh, it’s not shock tactic.  Barney is a great poet and all the Torsten material stems from that, often in spoken word form.  He’s also a DJ at Club Shoot at Central Station and I’m sure a lot of his influence goes on down there!  It’s a great place.” 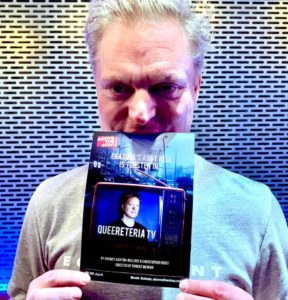 How has Vince (Clarke) reacted to the Torsten stuff?

“You know, I’m not even sure he’s heard it all.  I should get all the albums together and give them to him, they’re quite rare as not many are made.  I think he’d like it.”

The last Erasure project, the World Be Gone series (studio, orchestral and live albums) was a phenomenal success, you couldn’t have expected all this when you started out, particularly as Vince had had short term involvements with Depeche Mode and Yazoo.

“No, never.  It’s all been fabulous and I’m so lucky.  We have real cross sections coming to our gigs – young and old – some only knowing a few albums and some who were there right at the beginning.  Vince is great to work with and we just seem to get along.  I had considered going solo at one point but you just end up working with loads of people and you’re only solo on the album sleeve. I think Vince likes working with women so I was the next best thing!”

“Well we obviously have Queereteria TV coming up which is a lot of spoken word which is very different to singing along to music and I find it quite difficult. I think I’d better start learning my lines!”