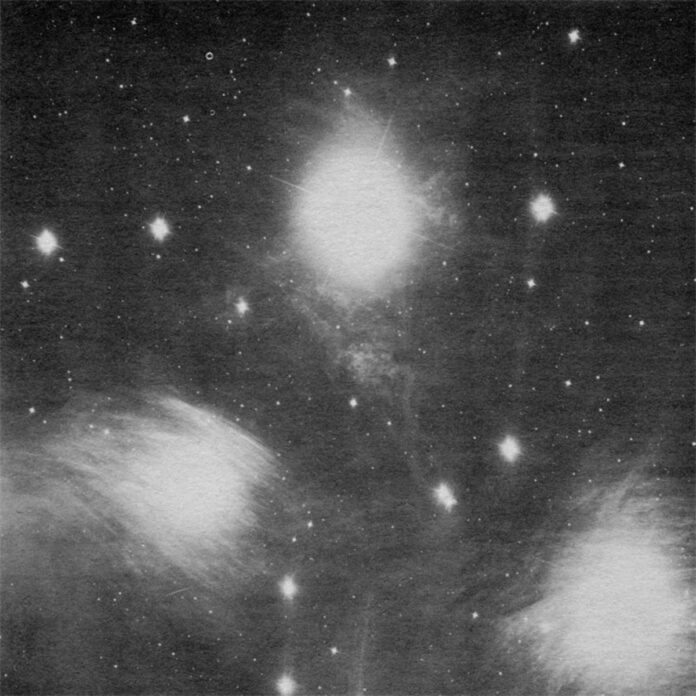 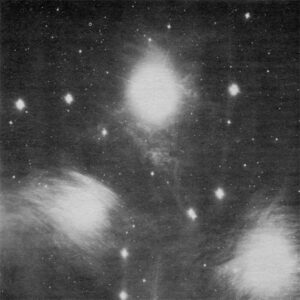 A | A: Dream Loss and Alien Observer

Although the name Grouper seems to specify a type of otherworldly-looking fish, it, in fact, refers to a spiritual community Fourth Way in California where American musician Liz Harris grew up. Still, this music summons up experiences relating to both versions – being underwater and listening to the ambience of religious chants.

Both parts of the A | A album – Dream Loss and Alien Observer – were released in 2011. The 10-year gap doesn’t seem so remarkable in a global historical sense. Yet, looking back from now, one may feel that this time is already distant, at least music-wise. It was still a moment when the noughties wave of the new sincerity trend remained in its zenith. The year saw releases of like-minded ambient-folk artists such as Julianna Barwick, as well as introverted singer-songwriters akin Atlas Sound and Kurt Vile. Although, being on-demand, sincerity was still a moving element.

Speaking of spiritual undertones, the record seems to be in tune with the concept of alchemical transformation. With its murkiness and twilight-y guitar passages akin to Neil Young’s soundtrack for Dead Man, Dream Loss pushes through emotional nigredo. It envelops into reverberant layers of inexplicable sadness, displaying a fragile emotional world underneath the water column of ambient sounds. These equally remind of mild airport traffic and static noise from the TV. Whirling into a polyphonic loop of distant folk singing, A Lie suggests an open ending, seemingly pointing to the direction of a buffer zone between two parts of the album.

Although deeply infused with nostalgia, Alien Observer is a contemplative take, an attempt to look at one’s own feelings from a distance. The opening Moon Sharp is soothing, expressing a glimpse of hope as if it was sunlight seen from the seabed. Tremolo-sounding arpeggio on the title track makes a celestial contrast to the immersive drone of previous compositions, perhaps, similar to the move from another planet. Consequently, the alien theme is continued in the music video for the song which displays a female protagonist visited by a mysterious lover. Dark mise-en-scène of noir scenes emphasises the numb feeling of desire when someone is distant and still very close.

Revisited this time, these two albums might sound like a message from a time capsule reminding us how beguiling can be the emotional complexity delivered in a lo-fi form. Yet, despite the prevailing DIY principle, the sound is sophisticated and solid, despite general vagueness, it is a direct communicator between the artist and her listener. A medium between the past and now.

A | A: Dream Loss and Alien Observer is available on Grouper’s BandCamp.