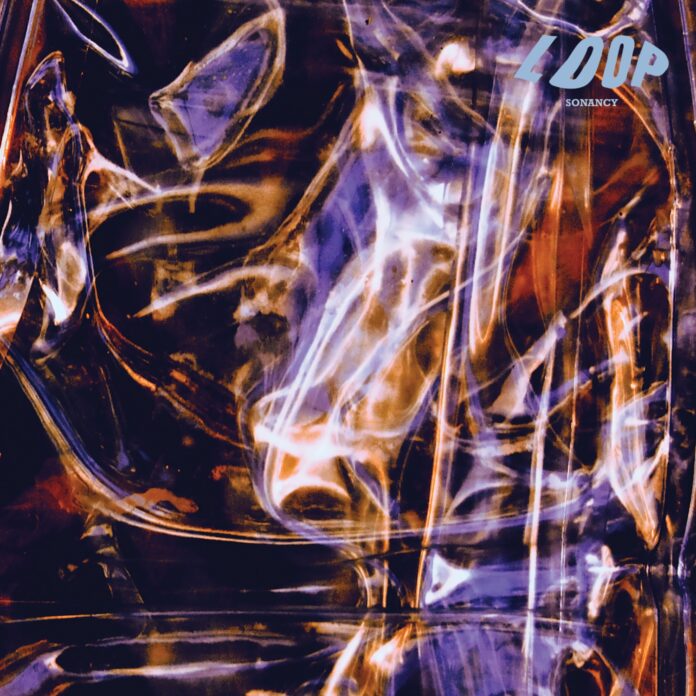 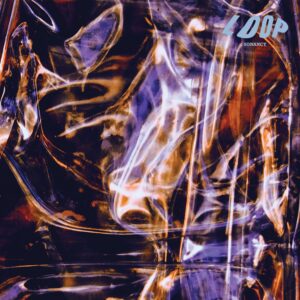 A few months ago, I attended one of those multi venue festivals near to where I live, you know the kind of thing – a few big-ish headliners and a supporting cast of dozens of bands yet to make it to such status.

I went primarily because I wanted to see what new music is being created by the up and coming bands of the day, as the majority of the first and second line headliners seemed a bit too straight forward guitar based indie for me. Usually at these kind of events, the interesting things happen towards the bottom of the bill.

However, what I actually saw was an unending run of bands who played music that sounded like the 80s/90s indie scene never ended. 90s indie band followed 90s indie band with depressing monotony and gradually they all merged into one unoriginal, derivative blur (if you’ll pardon the pun).

To make matters worse, they all lacked the inventiveness or envelope pushing of the bands they were trying to emulate, a fact thrown into sharp relief by the main venue’s DJ playing Ride inbetween bands. This only served to show that, despite the sonic innovation of Ride and their peers such as My Bloody Valentine and Spacemen 3, the current crop of bands were content to copy their heroes rather than to pick up the gauntlet thrown down by them.

Small wonder then that bands such as Ride, Swervedriver and MBV have chosen to reform, their sound has never been more in vogue than it currently seems to be. Despite concerns about the perils of looking backwards, this can be regarded as generally being a good thing when we listen to the new material the reformed bands have created since getting back together.

And to this list, we can add the mighty Loop, titans of 90s space rock.

Loop are, accurately speaking, an 80’s band, having first come together in 1986 and releasing two of their 3 albums before 1990 and splitting in 1991. Their method of operating was to write songs that centred on heavy three or four chord riffs that would then repeat for the song’s duration, pummeling listeners into submission in a similar way to early Stooges songs. Clearly such fripperies as choruses and middle eights were for wimps. The effect of this could be quite unnerving and hypnotic, the crushing intensity of their songs made them stand out amongst more melodically inclined peers.

My own first encounter with Loop came at the 1989 Reading Festival, where they played almost at the bottom of the bill on the festival’s last day. I was tempted to watch them as some reviews at the time compared them to The Birthday Party, for reasons I have never managed to understand. Maybe a shared love of The Stooges.

We fell in love with Loop there and then and bought as many of their records as we could lay our grubby little hands on, so that by the time they returned to Reading the following year, this time half way up the bill on the last day, we knew what to expect.

1990’s A Gilded Eternity quickly became a record that soundtracked much of our 90s, but that unfortunately seemed to be it for Loop. Main man Robert Hampson formed Main, who released a series of EPs that excited and infuriated in equal measure, while John Wills and Neil MacKay formed The Hair and Skin Trading Company, who went some way to soothing our Loop cold turkeying.

But in 2013 the band reformed for an appearance at All Tomorrow’s Parties and even managed to stay together for a tour.  But as soon as it had started, it seemed to be all over again until Hampson put a new lineup together and released the stunning and much recommended Array 1 EP, bringing Loop into the 21st Century.

Bringing things further up to date, Loop have now released a full album called Sonancy, their first in 32 years. Cause for celebration for fans of rock, indie, psych or whatever else it may be called these days.

Those of us who were expecting the new album to be Array 2 are set to be disabused of that notion quite quickly. Where Array was expansive Sonancy at least starts off lean and focused. Opening track Interference is taught and almost primitive and seems to carry on from where debut album Heaven’s End left off, but with a better production.

I had kind of been expecting Sonancy to perhaps blend Loop with Hampson’s work as Main, but it a Loop record through and through. All of Loop’s trademarks are still present, and this all seems to be perfectly right.

Hampson said of his guitar wilderness years “I was very anti-guitar for a long time. You hear progressively through the Main period the guitar fading away. I just felt that it didn’t have any place in what I was sonically trying to do and I didn’t miss it at all. Now, having a guitar in my hands doesn’t bother me anymore as long as I can do something useful with it.” This attitude is written large over Sonancy, as the guitars are used to add a punishing texture rather than melody or solos. This is guitar as a weapon, stripping it down to bare bones to see how the unembellished mechanics of rock music work.

Second track Eolian is perhaps more classic Loop, slower and less reigned in but just as intense. Vocals are half hidden under layers of echo and the music seems quite restrained, still relying on the trick of repetition to drive itself into the brain. While a lot of bands in the intervening years have tried this same trick, Loop seem to manage it naturally, as it is just part of their musical DNA. This is just what they do, it isn’t forced, it isn’t trying to fit in with any musical genre, it is just Loop being Loop. Supra is driven along on rolling drums and an undercurrent of feedback, with twin guitars playing the same chords in either stabs or a constant strum. The effect is of a growing wall of sound that builds in intensity through reiteration of its developing main riff. The riff evolves slowly over time and gives the song its sense of forward movement, an aspect often forgotten by some bands.

Penumbra I is a short instrumental consisting of the type of noises that might occur when leaning an effects rich guitar against an amp for any length of time. The resulting soundscape serves as an amuse bouche between songs and as such we can consider ourselves ready for next track Isochrome, a sparse song that starts with a sound like an industrial metronome before bass and distorted guitar give the song its backbone. Isochrome stands as the album’s halfway point and already we have journeyed so far from our starting point that Sonancy can be said to show Loop’s previous development over three albums in microcosm.

Back in the 90s, the crowd I ran with like to spice up our listening with some chemical recreation and Isochrome is a song that would suit the mindset of those heady days perfectly. At once soporific and heavy, it is a towering masterpiece of a song and demonstrates perfectly the fact that the passing years do not necessarily erode the purity of one’s vision. The song seems to take an eternity to finish, adding to the sense of tensions that has built up. Halo takes us back to Gilded Eternity era Loop and isn’t hugely dissimilar to songs such as Vapour. Again the production is better and Hampson seems to have a better handle on separation between the instruments, allowing all the song’s component parts to have their own space within the song rather than perhaps looking to create a single noise. This is perhaps the main difference to have happened in the last 32 years, nuance has a definite place in Loop’s new music.

Fermion is a more straight ahead rocker and one I imagine would be effective in a live setting. Fingers crossed 2022 will see some more live dates as Sonancy as a whole is a beast that needs to be experienced rather than just listened to. Penumbra II seems to bear little relation to Penumbra I and is fully formed and slowly unfolds from barely-there feedback into experimental guitar textures that put me in mind of The Beatles Tomorrow Never Knows. Studio experimentation of this kind is just another part of the sonic palette from which Loop draw inspiration. Axion wakes us from this mood with more scuzzed up guitars and a sense of urgency before final track Aurora takes us back to classic Loop territory with intertwining guitars and tribal drums. Loop have perhaps saved the best for last and Sonancy fades out with a hypnotic narcotic climax with the repeated refrain again seeming to slowly evolve without noticeably changing.

Loop have once again declared themselves to be the masters of this music and all newer psych bands need to sit up and take notice. This is how it should be done. To take a singular idea and craft it into a song without losing subtlety or growth is a rare skill, but it is one that Loop manage with consummate ease.

It seems that the old guard still have the best ideas and are still willing to experiment and grow, whereas the bands who take their cue from this kind of music are content to copy.

The spirit of adventure, of a ship sailing out into previously uncharted waters that Loop and their peers conjured up in the 80s and 90s is still what guides them to make music. Loop are still the best at what they do.