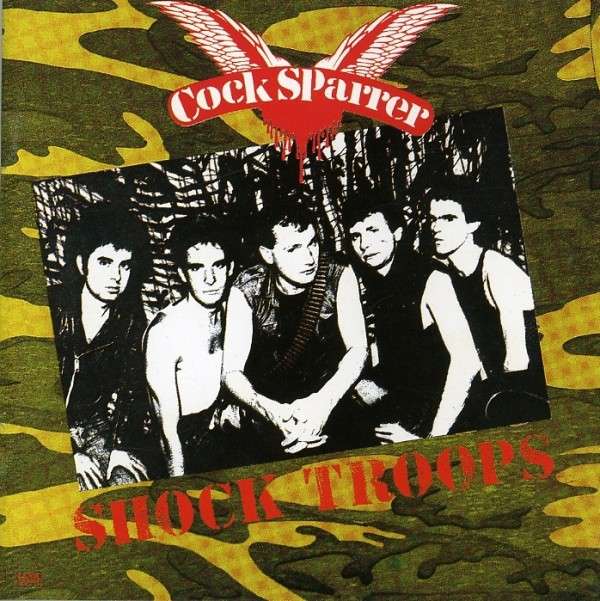 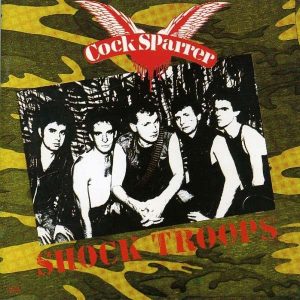 For those of you unfamiliar with the biggest band you’ve never heard of, I can’t recommend a better place to start than the second album from East London’s Cock Sparrer.

There are plenty of reviews online which will describe why this album deserves a place in your collection as a cornerstone of punk. I’m not here to write another one of those. But in the year that the boys celebrate 40 years of playing together as a band, I wanted to share why this album, and this band, has come to mean so much to so many people.

If you are lucky enough to see Cock Sparrer live, chances are you’ll already be familiar with a large majority of the tracks on this album as they’ve become fan-demanded staples in the set list. And if you haven’t been sandwiched between two seven foot German skinheads, all of you singing Take Em All in unison, then you really haven’t lived.
And you’ll be singing it for days. At the bus stop. At work. Down the pub. Because that’s what these songs do. They get under your skin, and you don’t realise it until the checkout girl looks at you funny when you tell her that “I caa-an, see through yoo-uu”Â. No one else? Just me then.

The power in Sparrer’s song writing has always come from its simplicity, and this is not meant in any kind of derogatory way. Why over complicate something when you don’t need to? There’s a brutal honesty in the songs for me, both musically and lyrically. The songs are about real life, and not delusions of taking down the system, or dreams of Americana. If I had a Jack Daniels for every story I’ve been told by someone I’ve met at a Sparrer gig why a certain song is about their life, I’d be a very drunk woman. These songs are the reason that every Sparrer gig is a sing-a-long party.

It would be wrong not to take a minute to talk about England Belongs To Me, a song that Burge apparently spent 30 minutes writing and 30 years explaining. I have been arm in arm with friends and Sparrer fans all over the world and sung this song. The song has always meant a lot to me, more now that I don’t live in England, but it’s always been about celebrating family; my family at home, and all over the world.
And when I am squashed against the barrier, under the armpit of a geezer whose Mohawk keeps poking me in the eye, it’s this sense of family that is the defining feeling.