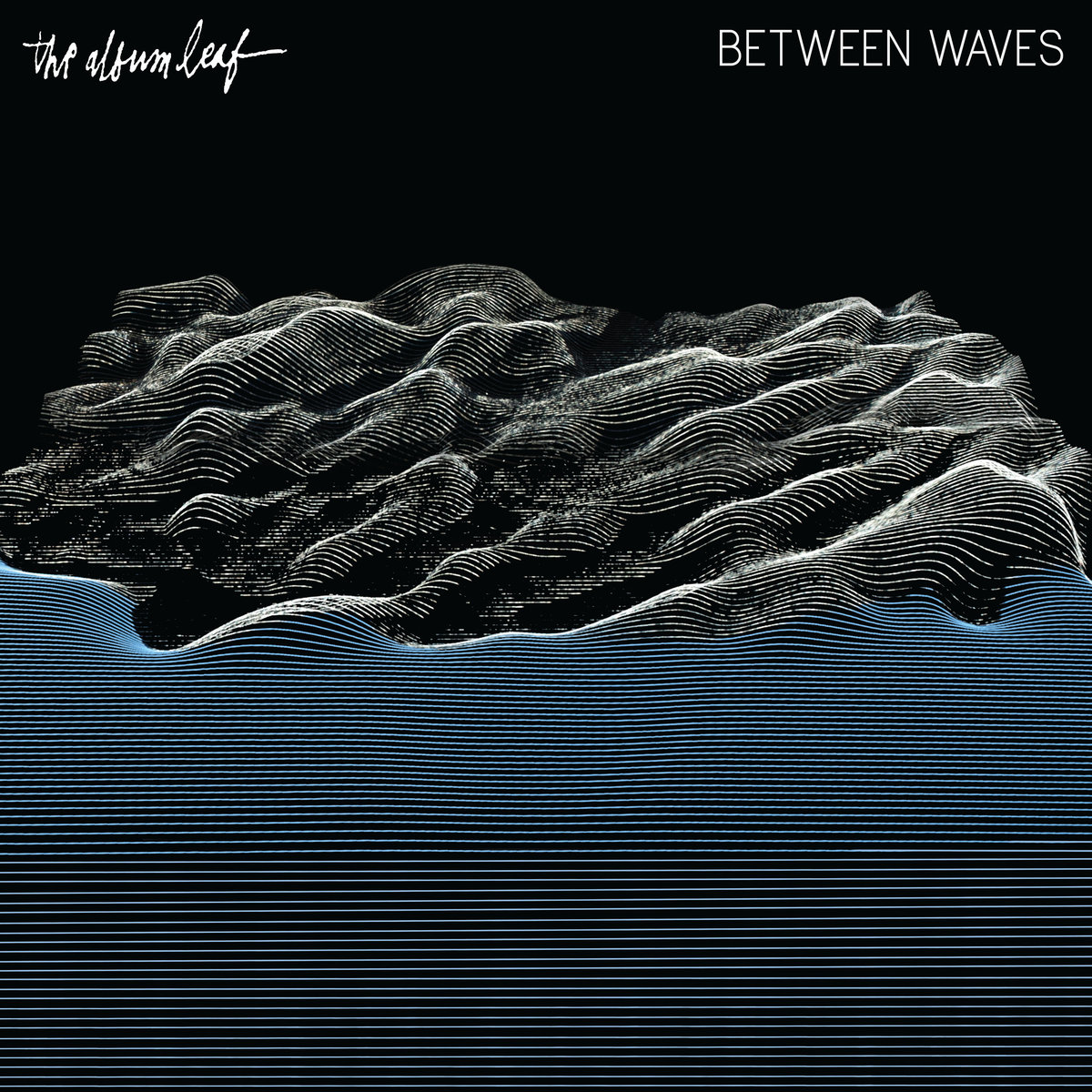 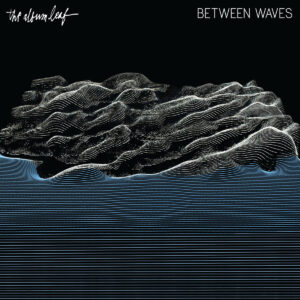 The Album Leaf – Between Waves

Amy Tweddle of We Are Quasars and mylittlebrother reviews the new album by The Album Leaf.

L.A. based band The Album Leaf return with their sixth studio album ‘Between Waves’ released through Relapse Records. Jimmy LaValle (songwriter) claims to have been influenced by iconic bands/artists Can, Harmonia, Cluster and Brian Eno to name a few, and even though those influences do shine through on this record, their sound remains very much their own.

Album opener ‘False Dawn’ is everything a dawn should be: Relaxed yet invigorating. In fact, you could describe the rest of the album as such, even the tracks with vocals (I should point out that the majority of this album is instrumental) still carry with them a sense of calm. I’m a great believer in certain albums should be listened to at certain times of the day, and ‘Between Waves’ is definitely a morning listen, and the more I listen to it the more I want to listen to it. I found myself drifting off more than once – in a good way. Even with titles like ‘False Dawn’ and ‘Lost in the Fog’ one still gleans a sense of hope, a sense of ‘everything will be ok’. This is a positive album. I’m actually struggling to find a weak track – it is a steady and cohesive effort from The Album Leaf. That said, I do prefer the instrumental tracks more but that’s just personal preference, in particular ‘Lost in the Fog’, ‘False Dawn’ and ‘Glimmering Lights’ stand out to me the most and it’s nice to hear some different instrumentation being introduced towards the end of ‘Glimmering Lights’ in the form of a guitar lick. ‘Between Waves’ is yet another solid and captivating effort from LaValle and co, but come on, would we expect anything less?

The album is available to order in various physical formats from their site (thealbumleaf.com) or you can download from their bandcamp page (all physical formats are also available through bandcamp). But, if you really like this album I’d highly recommend hunting out the limited vinyl version (limited to 200 copies) which comes in a translucent royal blue and is stunning.

The Album Leaf are on Bandcamp here: thealbumleaf.bandcamp.com. They can be followed on Twitter as @thealbumleaf and Liked on Facebook.