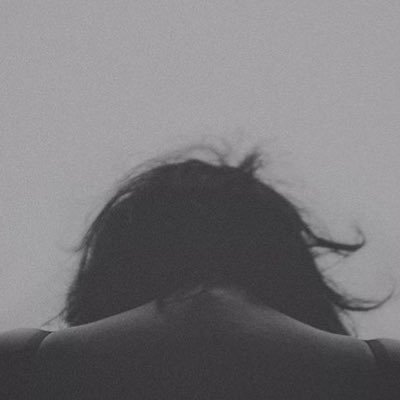 The debut album from the Bon Iver, Mogwai and Explosions In The Sky influenced Albert Af Ekenstam. From Sweden. A melancholic  and poignant affair if ever there were one.

The theme of loneliness with an underlying hope runs through the songs which display a quality of both intimacy and a more grand expansiveness. ‘1996’ and its partner piece, ‘2006’s reverberating  ambience might be a bit sub Pink Floyd but opens up a world of flowing and serene passages  which alternate with moments of more brooding intensity and volume.  Even songs like ‘The Devil Bird’ which might appear initially  straightforward,  slowly and stridently build upon a  melodic indie hook, developing into a full widescreen soundscape. A more sparse mood takes ‘Walking’ and the sweeter sounds of  ‘Falling’ although they follow a similar path in shifting gear  and moving onto a not so much dynamic but pulsating and course towards a retrained climax.

Yet what emerges ultimately is an alternative  post rock  vibe that sweeps across  the songwriting and the arrangements. Accompanied by a voice that has a resigned and world weary quality  and coarseness which is easy to get lost in. An album for those times when you can sit down and chill out, eyes closed in the dark. Remember them?

You can listen to ‘Walking’ from the album here:

He is  also on Facebook  and tweets  as @EkenstamAf