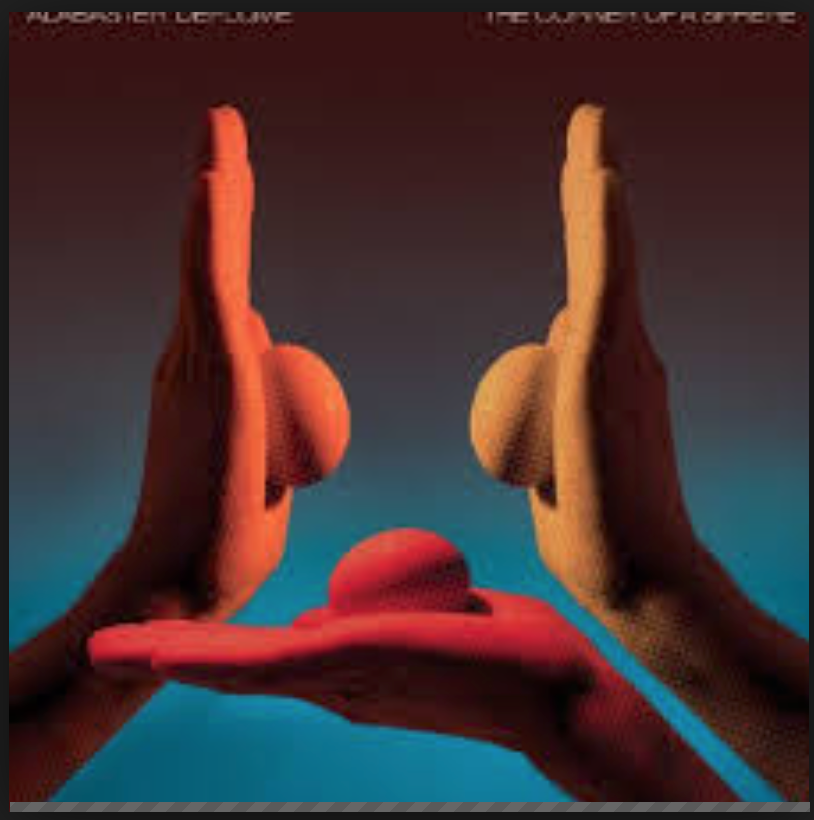 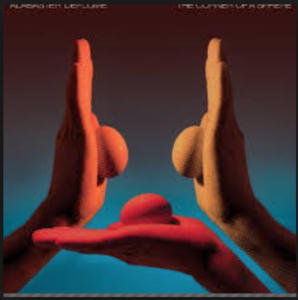 ‘The Corner Of A Sphere’

“Give me a career in the arts. And a latte.
Thanks.
Is it enough?

Writing bad reviews is so much easier than writing good ones. Scorn lends itself to the juiciest metaphors; what we keep at arms length doesn’t have to say anything about us, all our derisive energy can bristle outwards like the hairs on a furious cat. But when we love something and love it loudly then we are available, we are known, we are vulnerable. My profound regard for Alabaster dePlume’s work makes me feel naked as a peeled grape, I am uncomfortable in this love and I blame him for it.

From his beautiful debut Copernicus, through collaborative masterpiece The Jester and 2016’s sublime Peach (the launch of which birthed one of the most exciting regular music nights in London), dePlume’s gaze has been steadily widening to include us all in his examinations of life and art. Curious in every sense, one felt that his early work was driven by a desire to get to the bottom of himself, the audience’s role being almost akin to medical students at a dramatic public autopsy. In The Corner Of A Sphere, however, dePlume’s unique brand of over the body teaching incorporates the entire theatre, his critical yet not unforgiving eye trained on the world at large. Indeed, in this album he does not so much hold a mirror up to nature but rather throw open a window and urge us to look outside.

Reviewers often liken the album format to wandering around the rooms of an artist’s mind. In COAS there is a strong wind blowing through the house and a lot banging doors – one minute we peer through at a collection of thoughts about ingrained consumerism then suddenly SLAM goes the door, the track stops mid note and jumps to one telling us “they put the stars far away” because we can’t be trusted with nice things (“I mean, you know what they did to the atom”) then onto the plight of refugees in “What Do We Want” unpicking the bizarre scale of value we place on one another. Perhaps these aren’t rooms in a house but apartments in a tower block, viewed from across the communal gardens, glimpses of lives framed by open curtains, overlapping like a big loud concrete Venn diagram stretching up into the sky. Perhaps it is the same thing.

More overtly political than previous releases – or at least less politically opaque – there are more than a few hints of exasperation and condemnation where there once had been amused detachment. Yet crucially there is a refreshing lack of snideness or sneering when dePlume levels his sights on a topic – one feels that he considers himself jointly culpable, that he too is snarled up in the collective responsibilities we must all own up to: the post-colonial relics left by an empire’s declining throes, the remnants of Britain’s caustic class system, the swollen yet tastefully camouflaged privilege of great swathes of the arts community, the swipes of nationalism and internationalism, crumbling armadas of asylum seekers braving incalculable perils only to be met with the lazy contempt of the wilfully ignorant… our lives and the lives of others and the mess and the fallout and the complications and the problem of just plain getting along.

This collection of songs, poems and musical motifs acknowledges that we are all part of a continuum of achievement and blame, of history and nations and expectations and regrets. So too is this album a continuum of influence, of genres and styles, of collaboration between indulgent friends as well as quieter solitary imaginings. These tracks are rays of sunshine, illuminating the dust particles that invisibly surround us: there are things at work, some malevolent and some benign, they are tireless and so must we be.

Like its author this record is always moving, always pitching onwards, always looking around, always trying to understand. I think there must have been pain here once, perhaps there still is; there is too much empathy in evidence not to have been bought at a cost. Alabaster dePlume is, alas, not the voice of a generation, but he is certainly the eyes and ears of one, as we all can be if we care to, or dare to. Each of his LPs is a precious moment in time, created in company but best consumed alone. The Corner Of A Sphere is a magnificent addition to a peerless body of work, incandescent in its scope, humble yet radiant and relentlessly moving.

Is it enough?
No.
I am already looking forward to whatever he comes up with next.