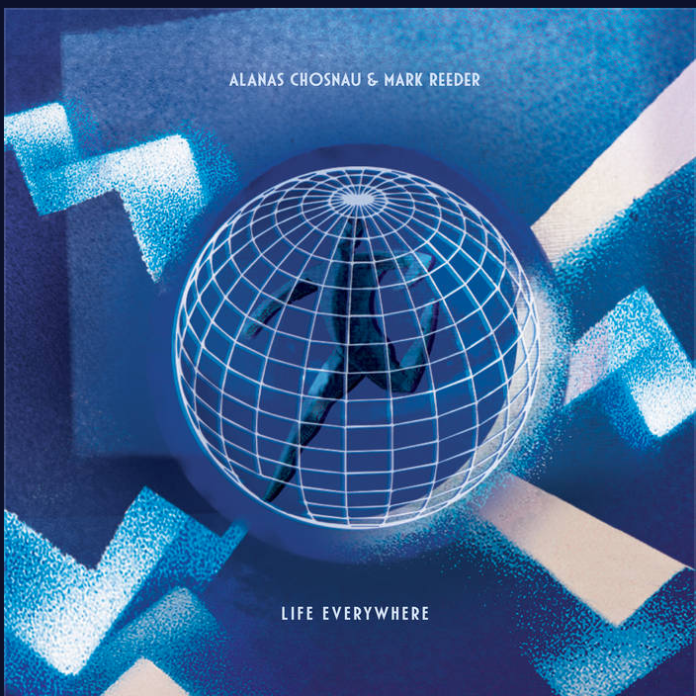 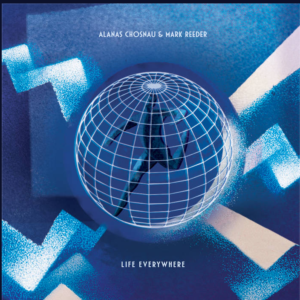 Or on all streaming platforms

Further exploring that aching interface between classical and electronic the latest Mark Reeder and Alanas Chosnau album captures the shadowy uncertainty of these times with a very European album. An album that is grand as the classical architecture on the inclement northern European cities and the aching grey sky vistas soundtracked by the sophisticated and classic classical dark pop.

Reeder’s melancholic melodies bubble out across the pulsating synths and the dance beats that are complemented by the crooning voice of Alanas Chosnau in a series of songs that should be huge hits and nod at all the groups in that cannon like New Order, the poppier end of Nine Inch Nails and all purveyors of industrial dance-pop – purveyors who have all been touched by the hand of Reeder himself whose back story has been made into a film that covered his life from being best friends with Ian Curtis to moving to Berlin in the post-punk era as an 18-year teenager and then DJ helping drive the new German scene. Reeder has been everywhere, started everything and somehow has found the time to craft this album together.

For some reason, they have gone for the low key approach but this should be on a major and these requiem twilight songs should be part of the Euro soundtrack for this most melancholic of years.  Anyone who ever loved the post new order world of shadowy exquisite melodies and understated songs of heartbreak and loss will love this album.