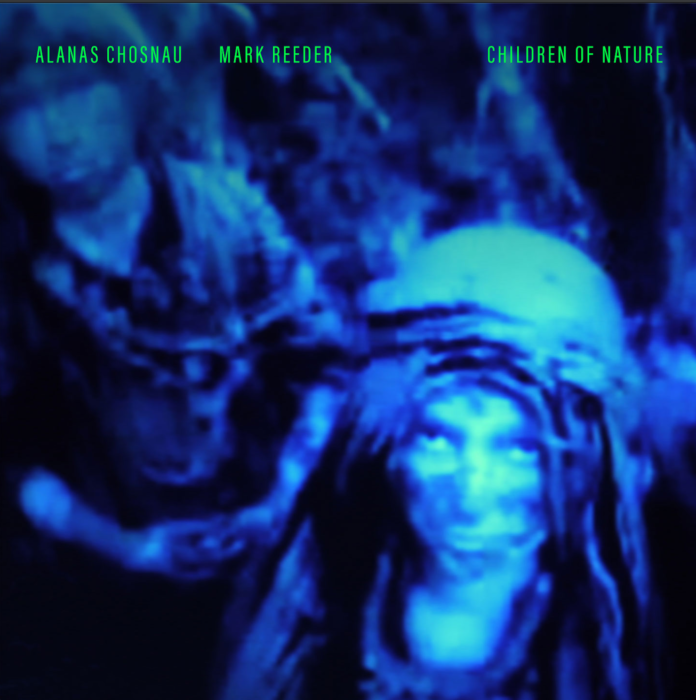 The click and whirr of digital and the emotional landscape of European classical, the cold hear of disco, the sense of loss at the heart of all great pop and that sense of old European grandeur. This is an album that mixes beautifully the cold hard beats of the dancefloor but also the heart and soul of the form that is championed by the likes of New Order to Kraftwerk to even Hurts.

No wonder ,as Mark Reeder is the legendary Manc who moved to Berlin 1977 to immerse himself in the cold war glow of the city and the Iggy/Bowie moment. Mark was the German ambassador for his best mate Ian Curtis’s new band Joy Division in the country and has been a key collaborator with Manchester’s finest for decades as well as bing a stand up producer and cultural force in his own right. Vocalist Alanas Chosnau is a Kurdish Lithuanian with a pop operatic voice that captures these songs perfectly.

On this album he has created a perfect blissful pop, Alanas Chosnau  sings the kind of songs that sound like those huge aching Euro pop hits full of the dusty grandeur of old Venice, the aching promise of techno Berlin and the cold school melancholia of Manchester.

Beautiful, elegiac and compelling this already sound like a greatest hits album before it’s even released.