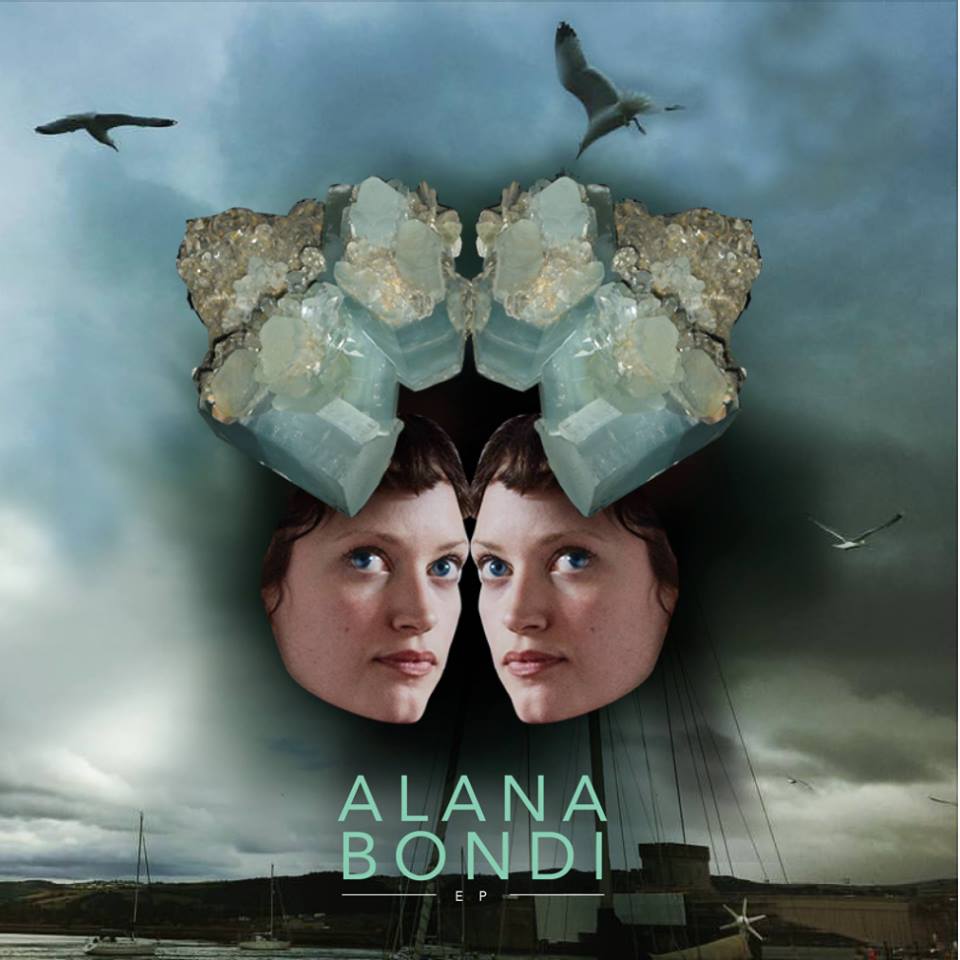 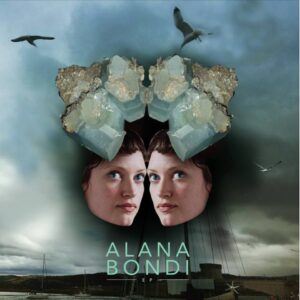 Video, we know, killed the Radio Star, and downloads killed the CD, but the combination of a simple, effective and downright captivating video and the convenience of a quick download, brought this to my attention.

Another German Shepherd release from one of the younger female artistes on the label.

I know nothing about Alana. Apart from the fact she plays all the instruments on the songs on her debut EP.  I don’t need to know anything about her because it’s all there in the Four Walls video.  She completely inhabits the song.  She has amazing lips and eyes you could drown in … and a sneer and a stare that say “I’m gonna hold you under til you do drown you sexist twat”.

Even since Kate Bush and Bjork there have always been arty women in music categorized as ‘kooky’ mad-girl-locked-in-an-attic types. Rose Carlotti said to me once, “Woman in music seem to have to be cast as a Witch or a Whore..” It takes talent and skill to be neither (or both) and carve out an artistic niche without falling into am-dram affectation or pretentiousness.  Alana, based on this crafted, stunning, sensual and beautiful EP falls into neither trap and is exceptional.

The usual, yet unnecessary, comparisons in a For Fans Of, style?  PJ Harvey meets Lorde, in Manchester…  just watch the video.  I guarantee that as soon as its finished you’ll want to watch it again.   The Don’t Look Now vibe is in the music as well as being signposted by the raincoat hood.  Sweet dreams.

Video was directed and produced by Tony Boffey. Another name to look out for…