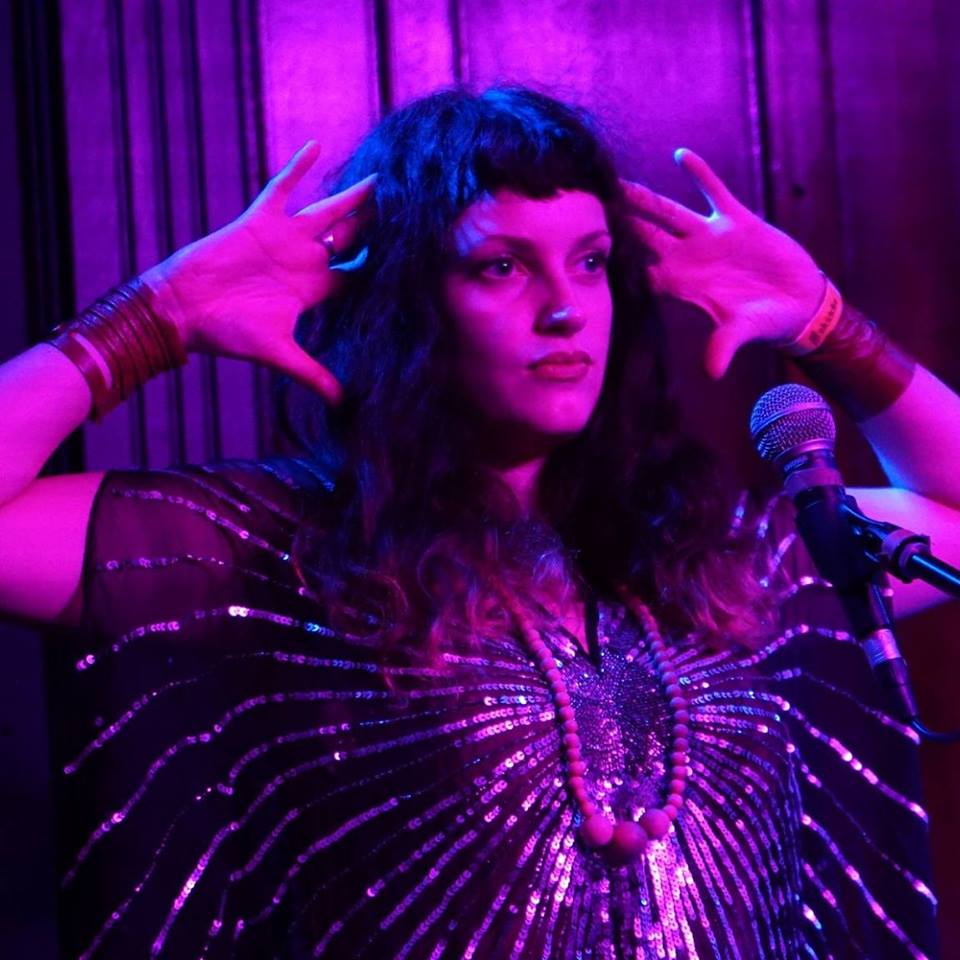 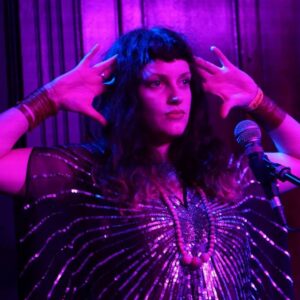 There is a new star in the night sky over Manchester… and you can see it brightly twinkling as far away as Aberystwyth and Bristol….

We are very sad to advise that Alana Richards – who released music with us as Alana Bondi – has passed away. She was an amazing talent with great potential and it is extremely sad for such a bright and beautiful talent to be taken so young. We send all our love and condolences to Tony, her family and friends. Rest In Peace.

I reviewed the EP she released back in August 2016. concentrating on the video of the song Four Walls admittedly. It is a quite brilliant piece of art. The song, the performance, the video editing and sync. The music and vocal alone are striking enough, but combined with the visuals it really captured my attention. This artist was something a bit special.  Friends and acquaintances agreed. This was an artist who was going to both, be successful and bring out some inspirational music in the future.

‘Four Walls’ has become a classic piece of Manchester Gothic, drawing on cinema, drama and feminism as it does.  It was just one example of her work.

Alana had gigs and festival appearances lined up for 2017 outside of her home city and her name still appears, right at the bottom of the 2017 Camden Rocks poster which continues to crop up on my timeline.

Which makes her death at such a young age so awful and so sad. A real tragedy.

Her songs had a melancholic feel about them, as well as a teeth-gritted determination, but it’s foolish to read too much into that.

She died, I am told, ‘suddenly of septic shock’ (not cancer as I originally stated).

The fact that such a young, talented artist was releasing her music on ‘no-budget, back-street’ Salford label like German Shepherd means that she must have been more interested in genuine, creative and interesting people/musicians, rather than being fame-hungry and money-orientated.

I have read through the many tributes to her on her facebook page, from musicians and old friends from Uni, where she was known as Danni.  She moved from Wales, spent time in Bristol before moving to Manchester it seems. In contrast to the persona in the Four Walls video, she had fun-loving, laughter-filled friendships from all accounts and was a warm, generous person.

I asked her friend Adam Snape from the Manchester music scene if  I could share his thoughts; (taken from his Facebook posting, with his blessing)

Unique, fearlessly creative, ethereal, vital, a true artist painting sound her own way, copying nobody and moving everybody always.A musician who never had a selfish hair on her head and was always supporting all the other musicians she met (and inspired).

And a dear friend and peer of mine, one of my closest influences and one of the first encounters where I realised ‘Hold on there are icons getting missed out here’

ALANA BONDI (Richards) is one of those icons.

Today the city lost an icon. But before we deal with that realisation our prayers and thoughts must go out to all Alanas family.

Sleep peacefully Alana.  The world has been robbed of an artist who would been adored worldwide.

Photo from artists Facebook. The photographer will be credited on request.