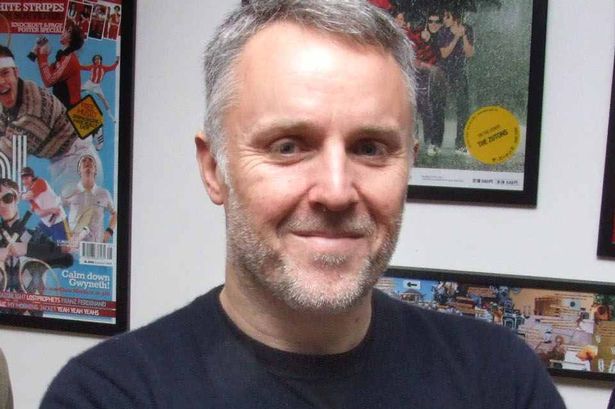 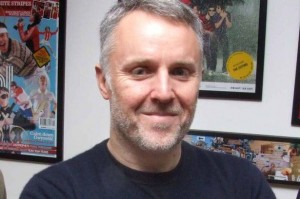 We were shocked to hear of the death of Alan Wills after being hit by a car whilst cycling in his home city of Liverpool- former drummer from Liverpool bands Top and Shack and the founder of Deltasonic Records – the label that mapped out the revival in Liverpool music a few years ago.

The label signed some of the biggest and most influential bands to come out of Merseyside in a generation, including  the Zutons, The Dead 60s, The Little Flames, The Rascals, The Basement, Candie Payne, The Longcut and The Suzukis, The Sand Band, The Tigerpicks and The Dirty Rivers.

The south Liverpool based record company also had big successes as a publishing company, working with Miles Kane and The Last Shadow Puppets on the number one album, The Age Of The Understatement.

The name Deltasonic was designed as an amalgamation of the words Delta – with its blues references – and Sonic, Sonic Youth, one of his favourite band names.

Tonight my friend died
Alan Wills
One of the most generous, honest and loyal people that ever walked this earth

I am proud to have walked much of the journey with him.
His death is untimely. He was not ready to go. He had so much energy and unfinished business.

He will be greatly missed by us all but none more so than Ann, Carly, Jamie and Sonny. Of course also by Joe who has been with him on most of the fantastic musical journey by his side. A true friend and ally.

Alan was a character of great substance and depth. He always had time for everyone. He always gave his opinion (even when not asked). Never with any malicious intent

We have lost a beautiful and crazy character and life will not be the same without him.

It was Al who told us the soul is an eternal entity that will live on beyond death. He said our body is just a spacesuit. When we die the spirit lives on and the spacesuit is left behind.

Alan, am left crying over your spacesuit, but I know you live on.
See you on the other side my friend
-x-