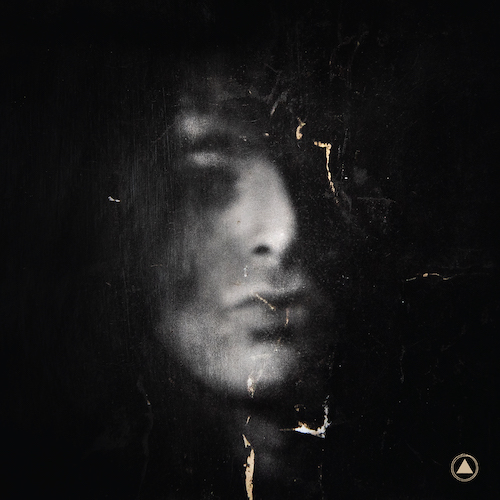 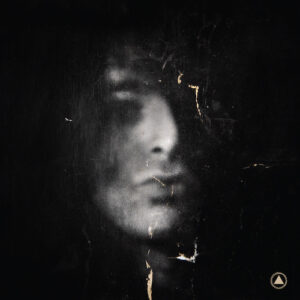 Sacred Bones Records have announced the forthcoming release of Mutator on the 23rd April 2021.

The former Suicide frontman passed away in July 2016, aged 78; his death was announced by Henry Rollins, who had released some of Vega’s music via his 2.13.61 label. Rollins himself confirmed at the time that Vega had left a raft of recorded material, the first to be posthumously released being the album It via the Fader label in 2017.

Vega’s wife and long-time musical collaborator Liz Lamere discovered much of the recorded material in 2019; Mutator was recorded by Vega and Lamere between 1995-96 and had become lost in an audio vault. Lamere and close friend Jared Artaud have now worked together to produce and the mix the tracks into the release.

Speaking about the release, Lamere commented: “In all of his artistic expressions Alan had a unique ability to pull from an eclectic mix of cultural references and turn them on their head. If we asked him to give us a quote about ‘Nike Soldier’ he’d say ‘Do it Just’.”

On ‘Nike Solider’, Artaud said: “Working on this album, I was blown away by the sheer intensity and raw power of Alan’s ability to transform sound and deliver inimitable one-take vocal performances. ‘Nike Soldier’ is a supreme example of Alan’s unparalleled instincts.”

Ahead of the full album Sacred Bones have released the single Nike Soldier, alongside an accompanying video. Directed by Jacqueline Castel, the images focus on themes of death and resurrection.

Sacred Bones have confirmed Mutator is the first in a series of archival releases from the Vault that will come out via the label.

Mutator is available for Pre-Order now, available in a variety of vinyl options, CD and download direct from Sacred Bones