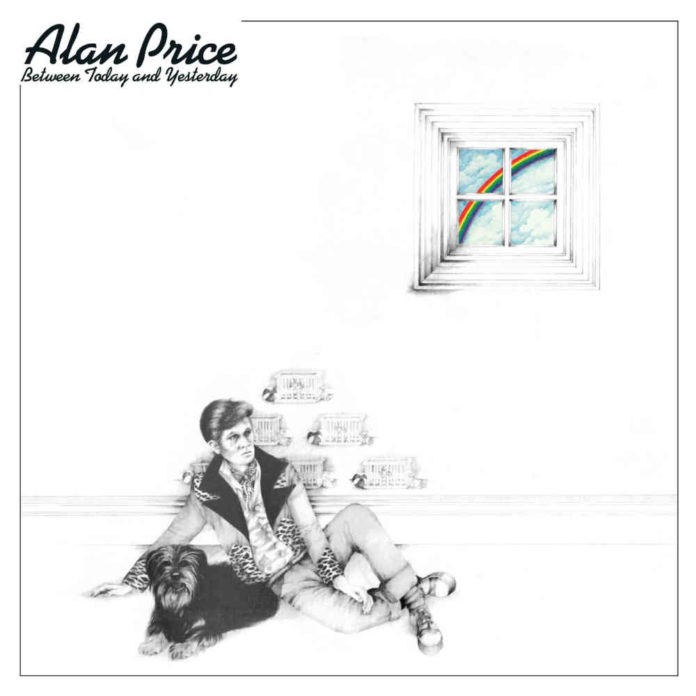 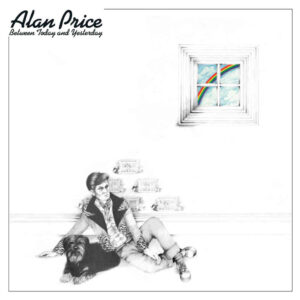 Alan Price: Between Today and Yesterday

Often considered the high point of Alan Price’s seventies output, “Between Today and Yesterday” sees the formal Animal keyboard player (for three years only) pen an album firmly rooted in his Geordie roots. Price over the course of the record delves into a brand of social commentary not too dissimilar to what Ray Davies was doing round the same period. However far from falling for the trappings The Kinks main man sometimes did (“Preservation Act 2”), Price puts the musicality before the plot which enables the record to remain great from start to finish. Cut into two parts (“Yesterday” and “Today”), it is loosely based around Price’s own trajectory with the Yesterday half charting a deprived childhood and the second one the success associated with his musical career. The album doesn’t reach the songwriting heights Price achieved on the soundtrack to “O Lucky Man” ,which managed to marry social commentary to a set of stellar melodies, but it still remains an excellent LP.

The brass led “Left Over People” starts the record on a high note with its sophisticated arrangement and sees Price’s songwriting chops shine. The style of these first few numbers see our host stay well clear of the musical trends of the time with a pre-war sensibility that’s even more pre-eminent on “Away Away”. On the first version of the title track, Price sings only accompanied by his piano, the song is perfectly suited to this treatment but our host slightly overcooks it on the coda, the version present on the aborted “Savaloy Dip” album remaining the superior one. The ode to friendship “In Times Like These” proves to be another great song which makes good use of a swinging instrumental section in its midst while “Under the Sun” is an emotional ballad that benefits of orchestrations to enhance the song’s qualities. “Jarrow Song” closes this first half on an upbeat note and acts as a bit of a transition between the protagonist’s childhood in the north of England and his move to the big city (London). Clocking out at just under six minutes this mini-epic with its multiple time changes is one of Price’s greatest tracks.

We them jump to side two (“Today”) with the brooding “City Lights” which features a great instrumental break but where Price’s limited vocal range shows a little when he tries to reach for certain soulfulness. The gentle “Look at My Face” is very reminiscent of “Country Life” on “Savaloy Dip”, a nice little melodic ditty that acts as bridge to the more energetic “Angel Eyes” where Price’s excellent keyboard work proves to be the icing on the cake on an already excellent (and catchy) song. The slow blues “You’re Telling Me” features trademark Price keyboard work (“House of the Rising Sun”, “I Put a Spell on You”) but fails to leave a lasting impression as does the quiet “Dream of Delight”. A reprise of “Between Today and Yesterday” with a less affected vocal than on the version on the first side closes the record on a suitably anthemic note. A couple of alternate takes complete the packaging but it a shame that more couldn’t be uncovered (maybe adding some live tracks as Price’s backing bands were uniformly excellent throughout the seventies).

~
More info on Alan Price can be found on his personal website: AlanPrice.net