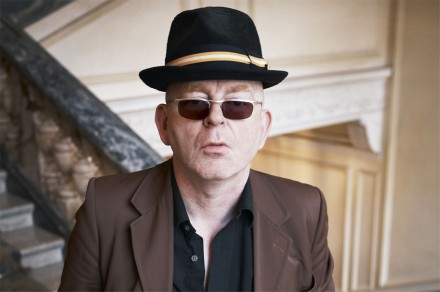 The film will be written by Irvine Welsh of Trainspotting and Filth fame and directed by Nick Moran. It stars Ewen Bremner who played Spud in Trainspotting.

The film is based on McGee’s book The Creation Records Story: Riots, Raves and Running a Label.

Home of Primal Scream, Oasis and The Jesus & Mary Chain the label stood at the forefront of the Britpop movement in the mid-’90s.

Nick Moran, who appeared in Lock Stock and Two Smoking Barrels is a critically acclaimed writer and director of Telstar: The Story of Joe Meek and The Kid.

Welsh said: “I have been lucky to work with both Danny and Nick down the years, and to have the two of them together on this project – along with Ewen – feels like a lottery win!”

The film’s production commences shooting in May 2019.