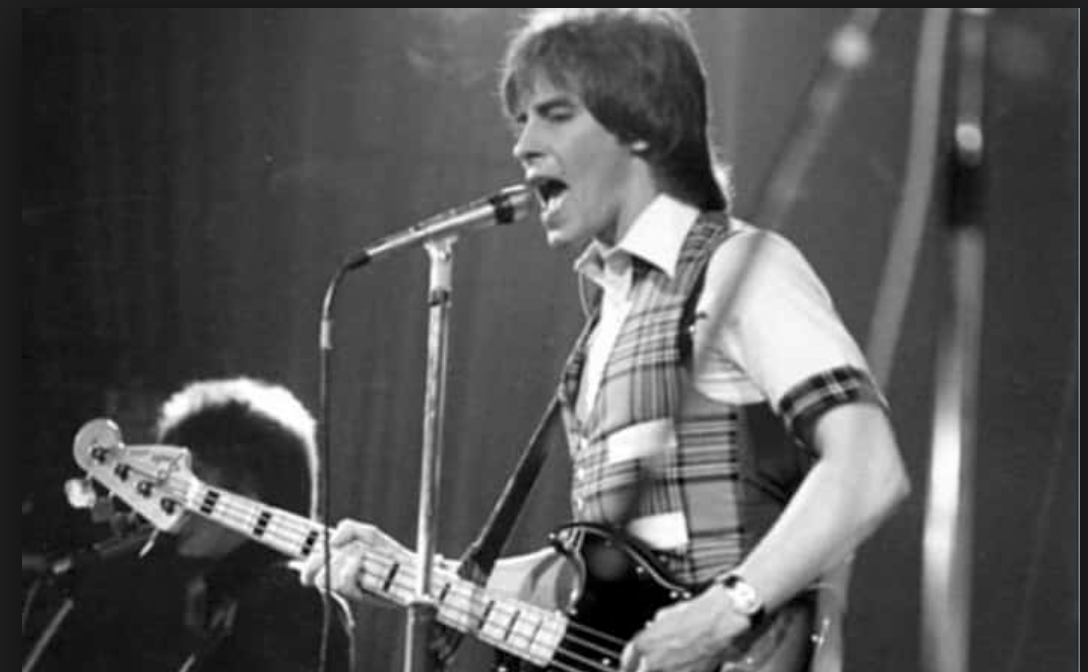 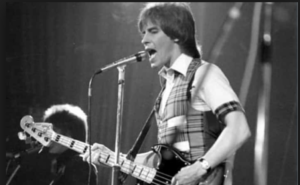 Alan Longmuir who was one of the founder members and bassist of the Bay City Rollers in 1965 has died at the age of 70. The band who were huge in the mid-seventies before crashing and burning left a great legacy of guitar pop that influenced the Ramones and the Sex Pistols and is reevaluated here.

The Edinburgh-born musician died in hospital this morning at the age of 70 surrounded by loved ones after being flown home from Mexico two weeks ago where he had contracted an illness.