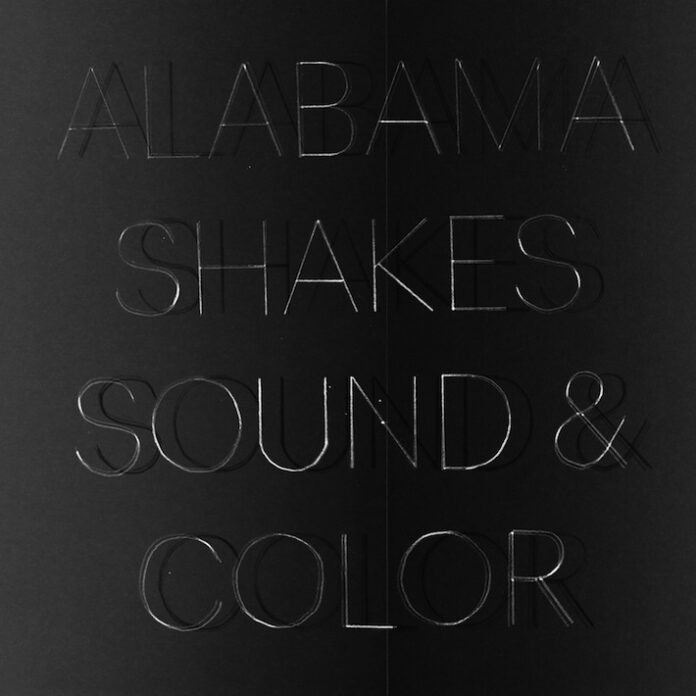 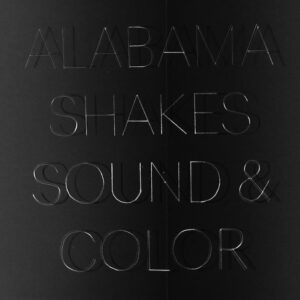 Even from the first seeds cast on their raw debut ‘Boys & Girls’ , Alabama Shakes undertook an unashamed identity crisis. Fractured vocals from Brittany Howard entangled with murmurs of empowered Americana generated a sound that was abruptly emotive. Reflecting on the recording of it’s follow-up Britanny says : “We were able to sit down and think about what’s exciting to us. This record is full of genre-bending songs”. Sound-bites of dark electronica, loose blues and inevitably crafted with the Alabama Shakes trademark grunge guitar; Howard was exact in her assertions.

From the reflective suggestions of the album’s title track, the Alabama Shakes evolution from unwound roots rock quartet to exploratory fuse artists has become lucid; warped xylophone, crackling 60s dampened guitar, the ceaseless skins of vocals. It’s all present. The muted grit that muffled the driven guitar throughout ‘The Greatest’, approaches a temper not dissimilar to a 2ManyDJs cut of The Velvet Underground’s ‘I’m Waiting for the Man’. Howard’s vocals callously ensued in her Janis Joplin enraged tone, clash naturally with their underlying organic textural blueprint on the likes of ‘This Feeling’, an acoustic number, it recreates a scenic Sunday festival field sing-a-long attraction with Moby constructed strings padding.

Singer Brittany Howard expresses this fragmenting experience. Unwound within the lazy ode ‘Gimme All Your Love’, Howard’s voice becomes valorous, sharp, angelic; a true halcyon front-woman. Shaded blue throughout ‘Guess Who’ – “I can’t see the sky as blue as you do, should I fail the side, there must be some way to love him,” is calmly opposed against the urgent acoustic guitar stabs – it really embraces all forms of theatrics from vulnerability through to empowerment.

There is such a consistent style shifting allure throughout ‘Sound & Color’. ‘Over My Head’ – the album’s sobering closer – incorporates bursts of Queen’s ‘The Prophet Song’; vast choral contributions, magnetic colours of towering voices collide and retreat aloft the haunting crush that follows a paranoiac lover. ‘Gemini’ was patently estranged from their debut’s roots. Warped James Blake layered vocals sit above the disconcerting glow of quaking organ patterns that darkly resonate with this two part operatic romance. ‘Dunes’ concludes with an intense collage of sounds that naturally directs towards their swinging sway that wouldn’t have sounded misplaced on a Small Faces track. In places bruising; a true personification of freewheelin.

Like their inceptive release, ‘Sound & Color’ maintains a universal appeal. This was best represented by ‘Don’t Wanna Fight’, wet guitar lines reminiscent of Foster the People arrive before an instant body jerking assault of funk fashioned guitars slice. “Attacking, defending, until there’s nothing left worth winning, your pride and my pride don’t waste my time,” viciously soars as the climatic hook evokes all manner of movements. They still know how to write that banger.

‘Sound & Color’ is an instantaneous summer classic; unexpected, experimental, wrenching. All refined within four minute bursts of blues rock vitality. Grammy’s, Brits, Q Award nominations. There is little this four piece from Alabama can do wrong.

Further info on Alabama Shakes can be found at their official: www.alabamashakes.com or on  their Facebook and Twitter (@Alabama_Shakes).