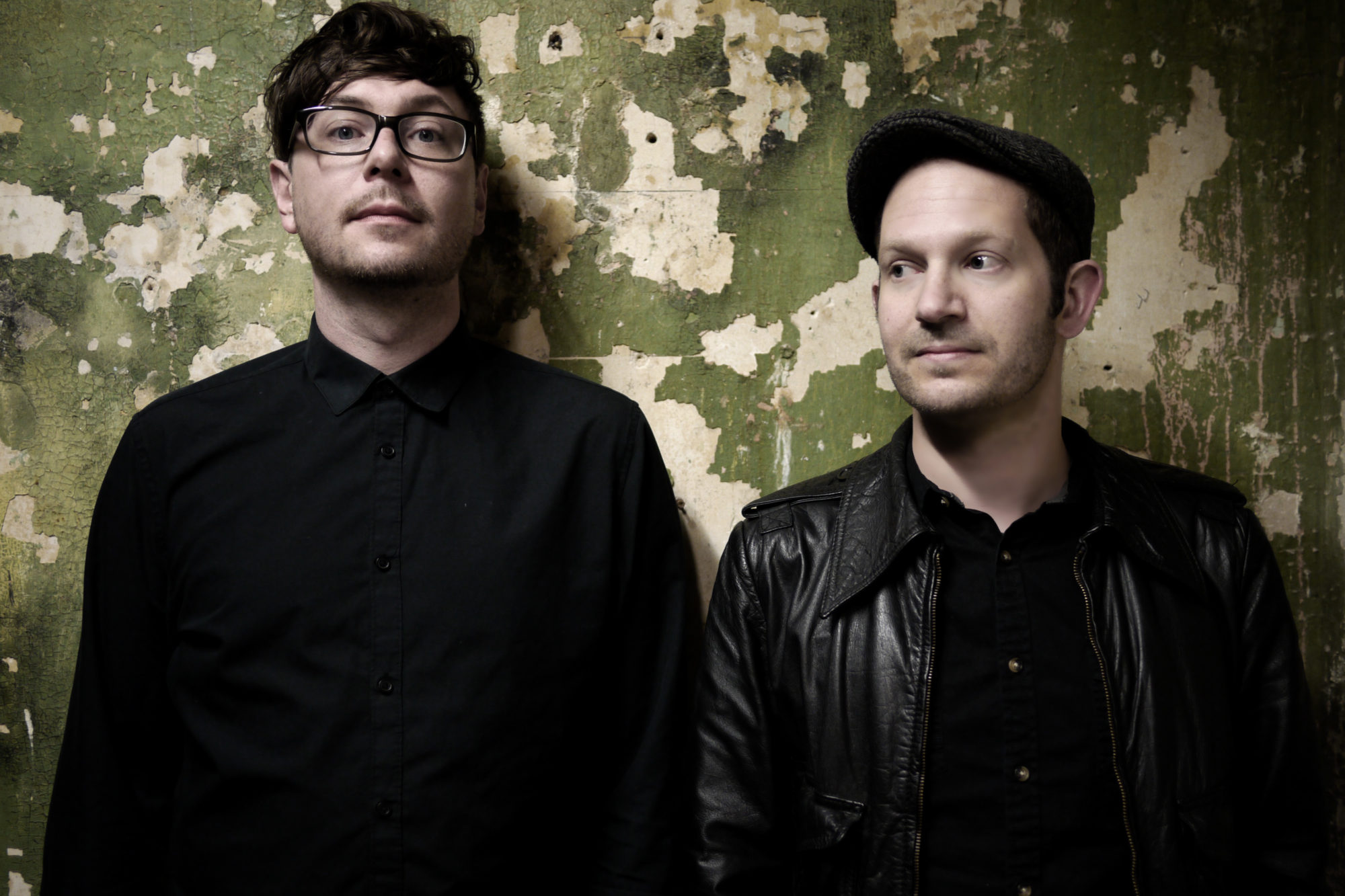 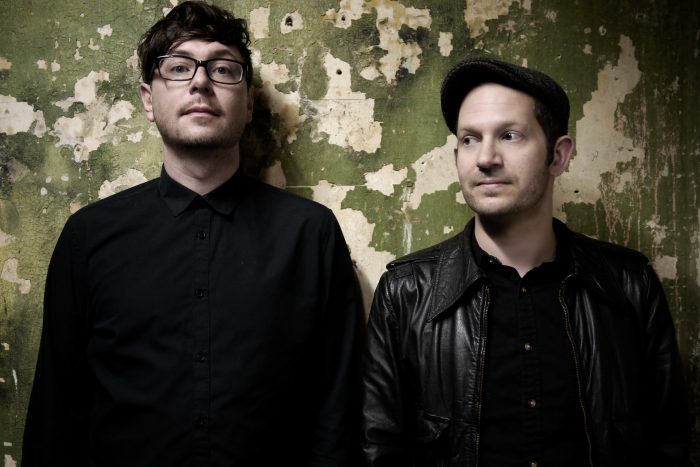 The band explore new territory in their latest but retains enough home ground to feel AK/DK. Introducing the use of vocals in verse-chorus structures into their material but this is no descent into pop territory – the band explore using vocals as a texture and hooks to coincide the brash and signature synth workings. Tracks such as ‘Lagom’ and ‘Modulate To Accumulate’ reside an experimental feel and don’t feel so foreign to their wild synth + drum delivery.

Huge influences from some Australian psych rock bands suck as King Gizzard
It’s an adventurous listening experience and AK/DK have hit it right with this release. The band’s assertive DIY feel is felt throughout, while the tracks style an assertive detail to crafting sonic perfection, yet also remains.

The album kicks off with the unapologetic Morphology -a track that hits with a barrage of vocals that capsizes the listener from all directions. The album embraces much of the duo’s energetic live sound that we all well know by the introduction of their continuous running bass line.

Over driven synth lead tones surround in ‘Lagom’: that have gone beyond the point of note definition but still somehow retaining harmonic value. ‘Words For Sale’ has elements of Muse sounding progressions and feel, a simple but effect progression. A track that styles a blissful minimalism yet leaves room for high-end synth trills to cut though effervescently. ‘Disco(n)tent’ packs synth tones that ring like dial up from the 1980s.

Overall this album is very much classic AKDK but a progression is felt throughout in the album that haven’t already explored in their debut – ‘Patterns/Harmonics’ isn’t all about smashing a cymbal until it disintegrates, it’s so much more.