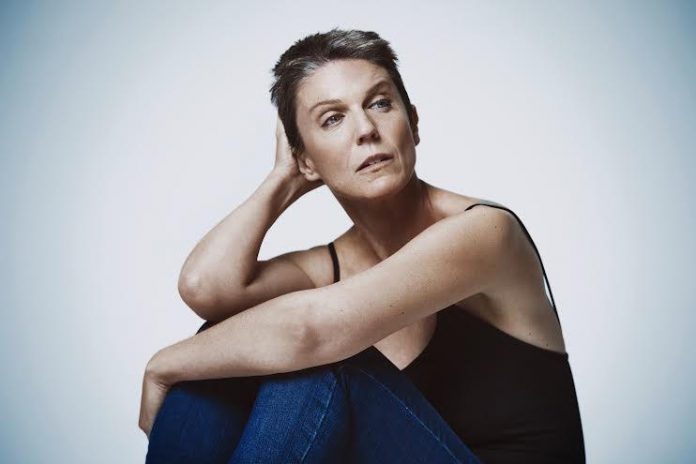 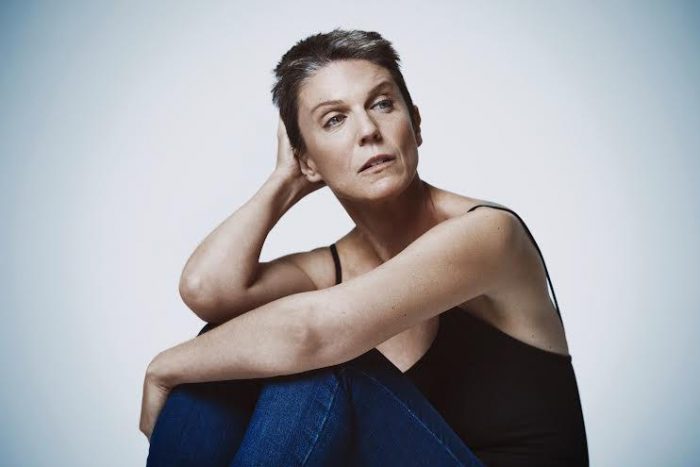 Staff Of The Flag is a new song from the upcoming album by Nancy Sinatra’s daughter, singer-songwriter AJ Lambert.

The beginning of the video for Staff Of The Flag evokes scenes from the critically acclaimed film Nomadland. Perhaps, there is a deliberate reference.

Dirt Soda is out on 8 July 2022. More information on the official site of AJ Lambert.