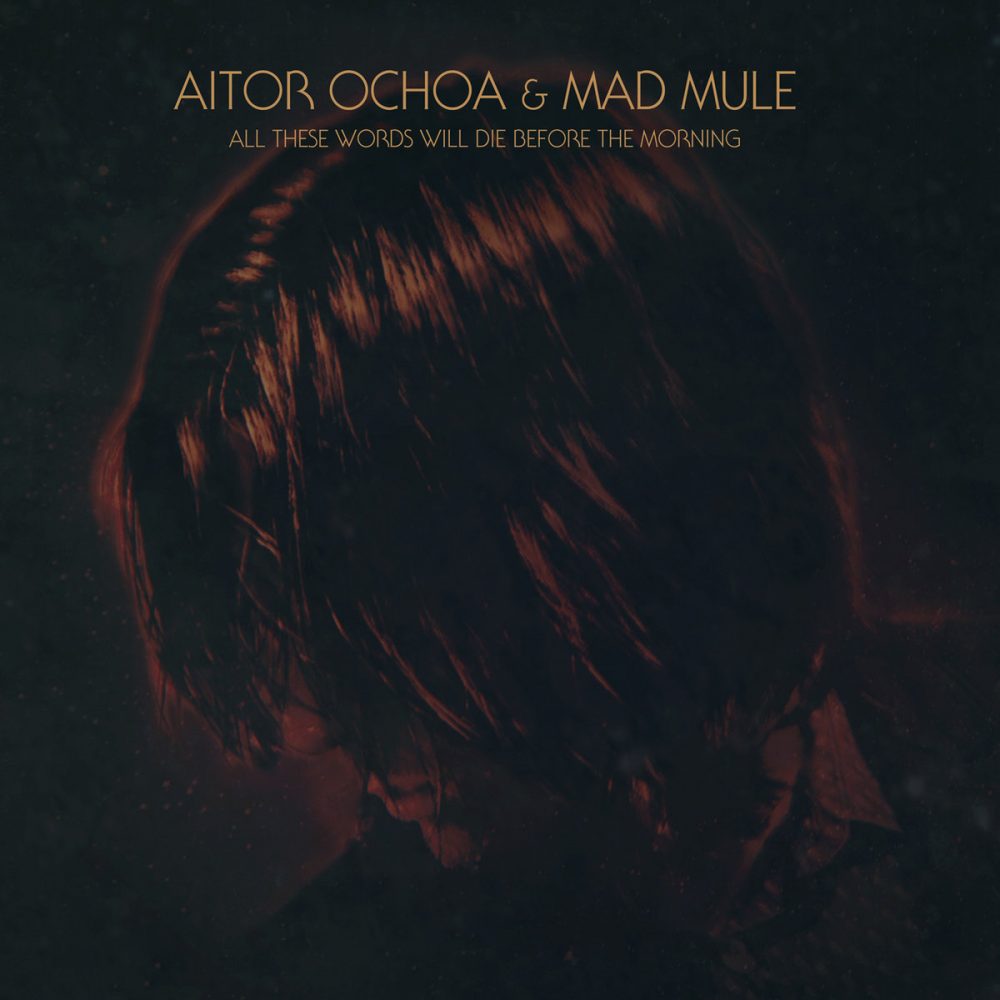 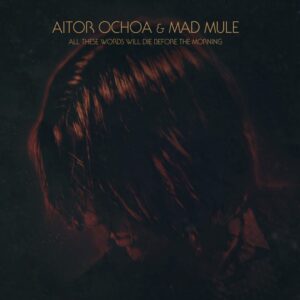 ALL THESE WORDS WILL DIE BEFORE MORNING

Spanish singer-songwriter sheds his previous band and hooks up with a new gang of musicians from the northern Spain scene to craft an Americana-inflected debut that’s heavy on hooks, loaded with licks, and full of growling melody. Louder Than War’s Nathan Whittle takes a listen.

As soon as the debut album from Aitor Ochoa & Mad Mule starts spinning (and perhaps before from their chosen moniker!) it’s clear where their spiritual influence lies as the growling and sometimes snaking rhythms of Neil Young float to the surface, an influence that is at its clearest in the way the guitars crash in on tracks like How Your Day Begins, and how they whip up spiralling riffs on the intro to album opener Me & You, albeit wrapped in a more powerpop package. It’s an incredibly strong start, almost baiting the rest of the album to keep up to standard, and it pretty much does.

This is no pastiche or exercise in hero-worship as the band pull in influences from slightly further afield and weld them together into songs that surge with a tight-knit energy that powers them along. Songs like Evil and Nothin’ draw heavily on the likes of The Jayhawks with a wistful Americana-tinged sound that is constantly battling against itself to tame a burgeoning rock ‘n’ roll/powerpop beast. Luckily for the listener, the duel results in a draw as both styles play off one another excellently throughout the album. Elsewhere, such as on the softly meandering Sleepwalker, the band drink from the same well of subtle plaintiveness as Big Star, while on tracks like Mule they find themselves wrapped up in an underlying energy of The Replacements.

All the while they know that their two styles are pulling them from one side to another, but it’s a tightrope that the band walk with ease and grace. The glorious, more acoustic, Eyes Of The City is the closest they stray to going down Texas way. The addition of a slide guitar sees them skirting dangerously close to Calexico’s ground, but the rolling melody ensures that don’t fall too far into outlaw territory.

Throughout the record Aitor Ochoa’s double-tracked vocals sound both sweet and pained in equal doses and are held aloft amid a finely drawn together and well-executed album. The layered guitar parts drift in and out to create a finely textured sound over a solid rhythm section that keeps the songs driving forward. All These Words Will Die Before Morning is a great collection of songs, diverse in sound and yet always coherent, and plants the seeds from which hopefully more will grow.

Listen to album opener Me & You below: