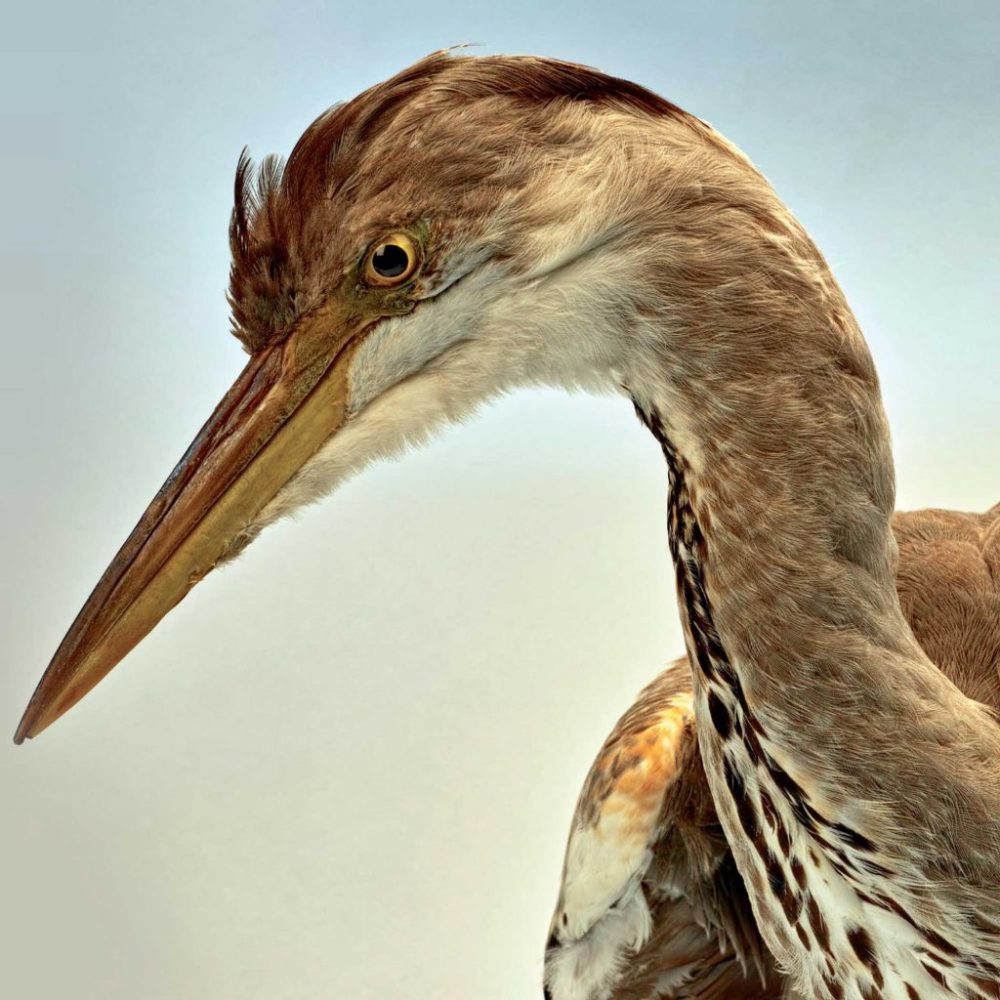 “This music is about storytelling – how to tell stories without saying too much.”

Remember Jon Boden’s ‘folk song a day’ from almost a decade ago?  If not, then here’s a contemporary and alternative take on the ‘(you name the subject) a day’ theme.

Following on from Volume 1 of 365, here are another twenty-five tracks which add to the building record of compositions from Aidan O’Rourke. Inspired by Scottish author James Robertson’s exercise/ritual of writing a 365-word story each day during 2013, the chance to respond in a musical form has been a challenging and fulfilling discipline. As well as confirming his empathetic and groundbreaking work with Lau, his compositions on 365 also embellish and illustrate Robertson’s stories that encompass the breadth of mysterious, old, new, weird and tender.

Recorded with Mercury Prize nominee Kit Downes on harmonium and piano, this second collection of highlights from the catalogue, O’Rourke’s own roots as a Scottish folk fiddler are at the core which guarantees a reasonably familiar air for those who already know of his work. You can appreciate the demands and pressures of writing a piece of music a day and there may have been once or twice when the inspiration didn’t strike so in the context of a full year’s work, both Volumes 1 and 2 give just a peek into the process and a snapshot of the bigger picture.

Regardless, the twenty-five tracks give a rare glimpse of an artist at work and in particular, the second disc highlights the range of emotions in the same way as the stories, providing a similar diversity in moods with the Downes harmonium acting as the canvas on which O’Rourke weaves his fiddle magic.

Volume 1 won high praise from the broadsheets to the folk music websites. Volume 2 continues on the ‘more of the same’ line and is equally as striking. All 365 tracks and stories will be made available during 2020 at three-six-five.net as well as a massive 30 disc box set.

Listen to an excerpt from Vol 1 of the series: