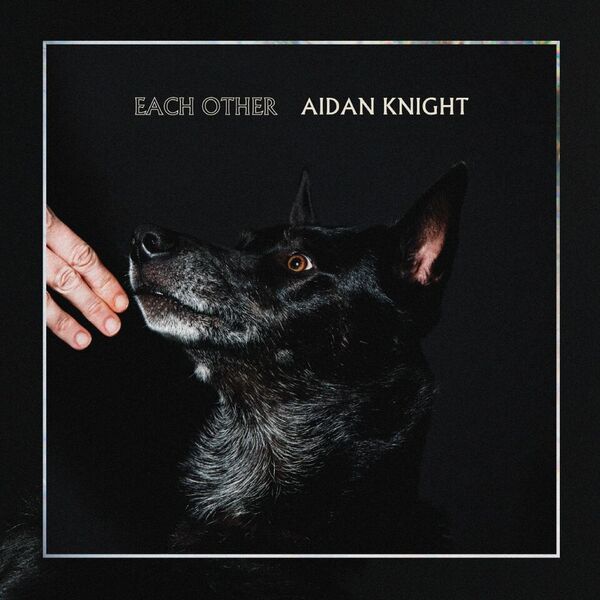 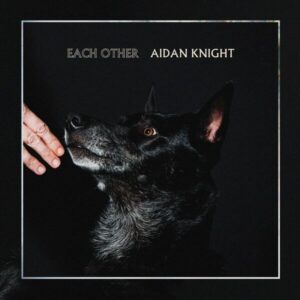 Aidan Knight, a Canadian musician of the folk/indie rock genre has just released a new album after a three year gap.

This third album entitled ‘Each Other’ was released on the 22th of January (so it’s out now!) and it includes many new songs including Each Other, All Clear, Funeral Singers, What Light (Never Goes Dim),The Arp,St Christina, You Are Not Here and Black Dream.

In these songs he completely surrenders to his genre because of its calm nature and repetition of notes, which makes Aidan Knight’s songs unique compared to most of the popular songs in this modern day. This originality got him far after he put all his talent into ‘Each Other’ and the s amount of dedication he puts into every song on the album, lays out, to his audience, his great qualities as a musician. His melodic and deep voice mixed with the emotional and well thought lyrics on songs like ‘All Clear’ put you in a beautiful trance, almost as if you were at a turning point in life. This yet again proves that Aidan Knight has the ability to make you move and feel something deeper than most musicians can. By only involving a few instruments in each song, Knight manages  to have a recognisable and calm beat which makes the album flow from song to song, yet he still finds a way to make each song sound completely original in its own right.

Personally ‘Each Other’ has qualities that I feel are similar to the works of Ben Howard, both are singing from a deeper and more real place in themselves which makes us relate more to this album compared to his previous albums such as ‘Versicolour’. Knight has truly perfected his talent in ‘Each Other’ as each song clearly provokes great emotional qualities, my favourite being ‘Black Dream’. Having a title such as this for the last song, leaves the listener with a lasting impression of the album, Knight writes of the tranquillity of life as well as the realism of every day which is why the songs taken from ‘Each Other’ have their own meaningful quality.