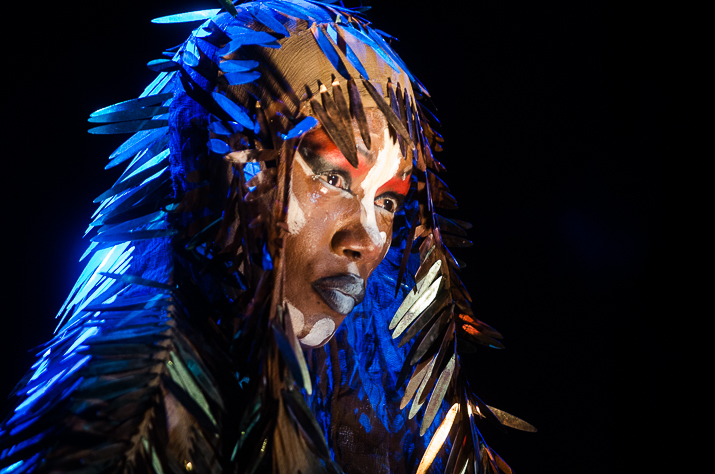 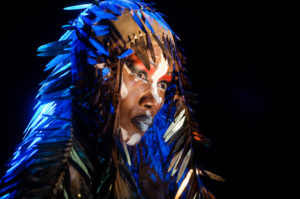 Afropunk Festival has moved quickly to find a headliner after M.I.A was removed from the bill for controversial statements.

The intriguing looking festival has brought in the iconic Grace Jones to headline the bill showcasing the best of cutting edge black culture and we can’t think of anyone better than the eternally fab Grace Jones whose charismatic and fantastically mad performances and ground breaking music make her an intriguing headline who still has it in spades as recent festival appearances prove.

In a recent statement the festival said “An icon at the heart of the art, fashion and music worlds across four decades, Grace Jones will headline the first AFROPUNK London with a cosmic performance. Since the ’70s, Grace has carved her path as a true creator,” the festival said in its announcement.

On Friday, festival organizers released a statement that M.I.A. would no longer be headlining the festival following controversial statements the artist made via Twitter that were believed to be criticizing the Black Lives Matter movement.

“We are excited and honored to do our first AFROPUNK Festival in London and want to do it right. After discussing the situation with the artist and the community, a decision was agreed upon by all involved that M.I.A. will no longer headline AFROPUNK London,” read the statement.

The Afropunk festival in London is also set to include Laura Mvula, SZA, The Noisettes and Benjamin Booker.