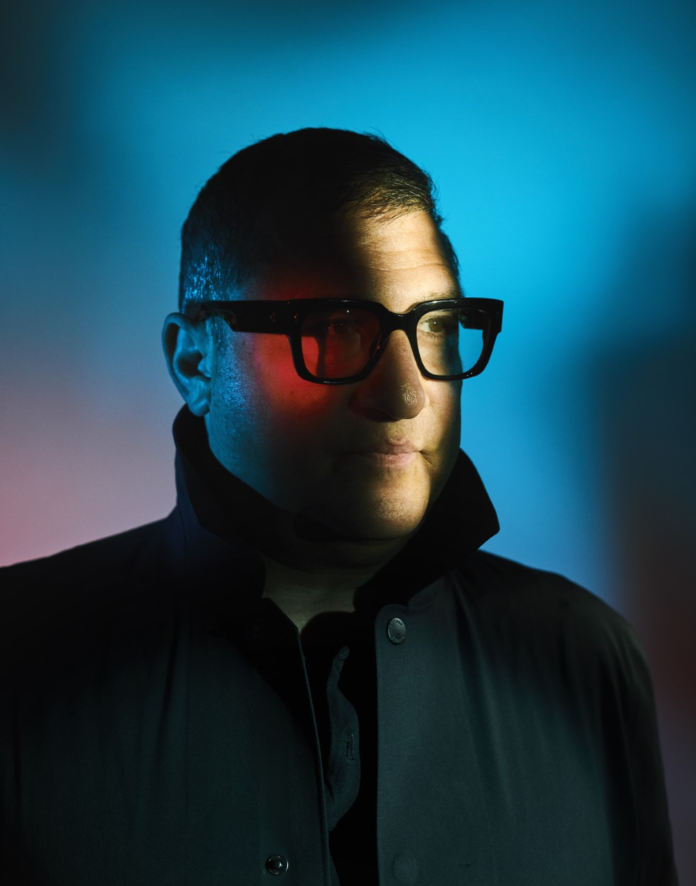 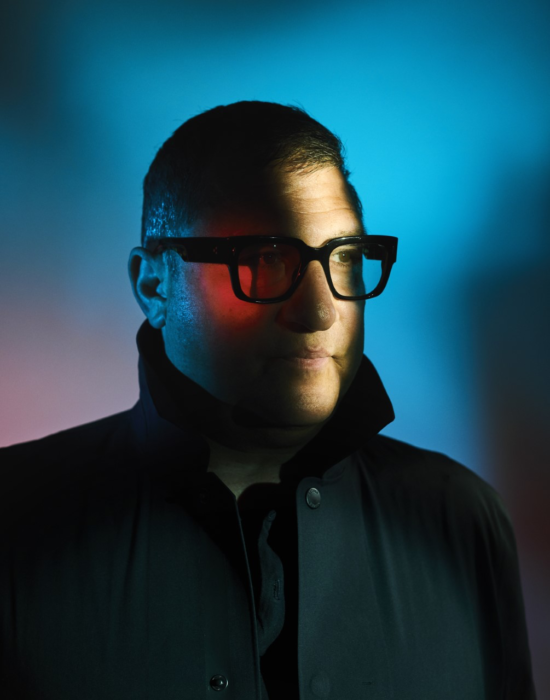 Without desire, most of the world’s problems would be solved and it would be a miserable place to live. For the last 30 years, Greg Dulli has been the poet laureate of the bizarre whims and cruel tangents of desire. A foremost authority on the sell-your-soul rewards of carnal lust, the high voltage epiphanies of chemical enhancement, and the serotonin lows left in their wake.The front man of the Afghan Whigs has long been on a first-name basis with his demons, most of whom eventually relented and let him pour them a shot. But then there are the known unknowns at the heart of our nature, the intractable difficulties of love and death, and the recurring human desire for survival and rebirth.

Therein lies Random Desire, the first solo album under Dulli’sown name, due for release this coming February 21st via ROYAL CREAM/BMG, following canonized stints at the helm of The Afghan Whigs and The Twilight Singers. The title is a play on “random selection,” which refers to a process that researchers use to pick participants for a study. When using this method, every single member of a population has an “equal chance of being chosen as a subject.” Recontextualized, it allows us to realize the randomness of existence, the odd alchemy of emotions, chemistry, and circumstance that baffle us to no end. The reasons why artists write songs and why listeners need them. And even if the answers are evasive, that’s no excuse to quit searching.

Random Desire started in the aftermath of the last Whigs record, 2017’s In Spades, which Pitchfork named one of the best rock records of the year, hailing it as a “heavy, menacing work of indie rock majesty…thrilling and unsettling.” Drummer Patrick Keeler was about to take a short sabbatical to record and tour with his other band, The Raconteurs. Dulli’s longtime collaborator, bassist John Curley went back to school, and there was the tragic death of the band’s guitarist, Dave Rosser.

In response, Dulli returned to his teenage bedroom roots, finding musical inspiration via the model of one-man-band visionariesPrince and Todd Rundgren. The Los Angeles-by-way-of-Hamilton Ohio native wrote nearly every part of the record from piano lines to drums to bass riffs. As always, the music came first and the lyrics were completed later. Recording and writing way stations included his home in Silver Lake, the village of Crestline high up in mountains above San Bernardino, and New Orleans. But the bulk was finished amidst the arid beauty and stark isolation of Joshua Tree (at the studio of engineer Christopher Thorne. Dulli handled most instrumentation, but an all-star cast of characters appear across the track-listing including The Whigs’ guitarist Jon Skibic and multi-instrumentalist Rick G. Nelson, Mathias Schneeberger (Twilight Singers), pedal steel wizard, upright bassist, and physician Dr. Stephen Patt, and drummer Jon Theodore (Queens of the Stone Age, The Mars Volta).

Today, we get a taste of the first fruits of this creative process in the form of the album’s opening track, and new single ‘Pantomima’ – the Spanish and Italian word for “pantomine,” rooted in the everyday deceptions of people who babble with borrowed words.  It almost plays out like a Go Team! song, if the squad lost the game and consoled themselves by letting chaos engulf them. The tone is set from the sardonic taunts of the album’s first bars: desolation, come and get it.

Clocking in at a lean 37 minutes, Random Desire is a clinic put on by a veteran master operating at the height of his powers, offering evidence of the hard-fought and weary wisdom learned from setbacks and victories alike. A lucid, confident and self-assured document of the songs of experience, the perils of existence, and the possibilities that offer themselves anew with each breath. Another death and rebirth from an outlaw who has seen it all and somehow lived to tell.