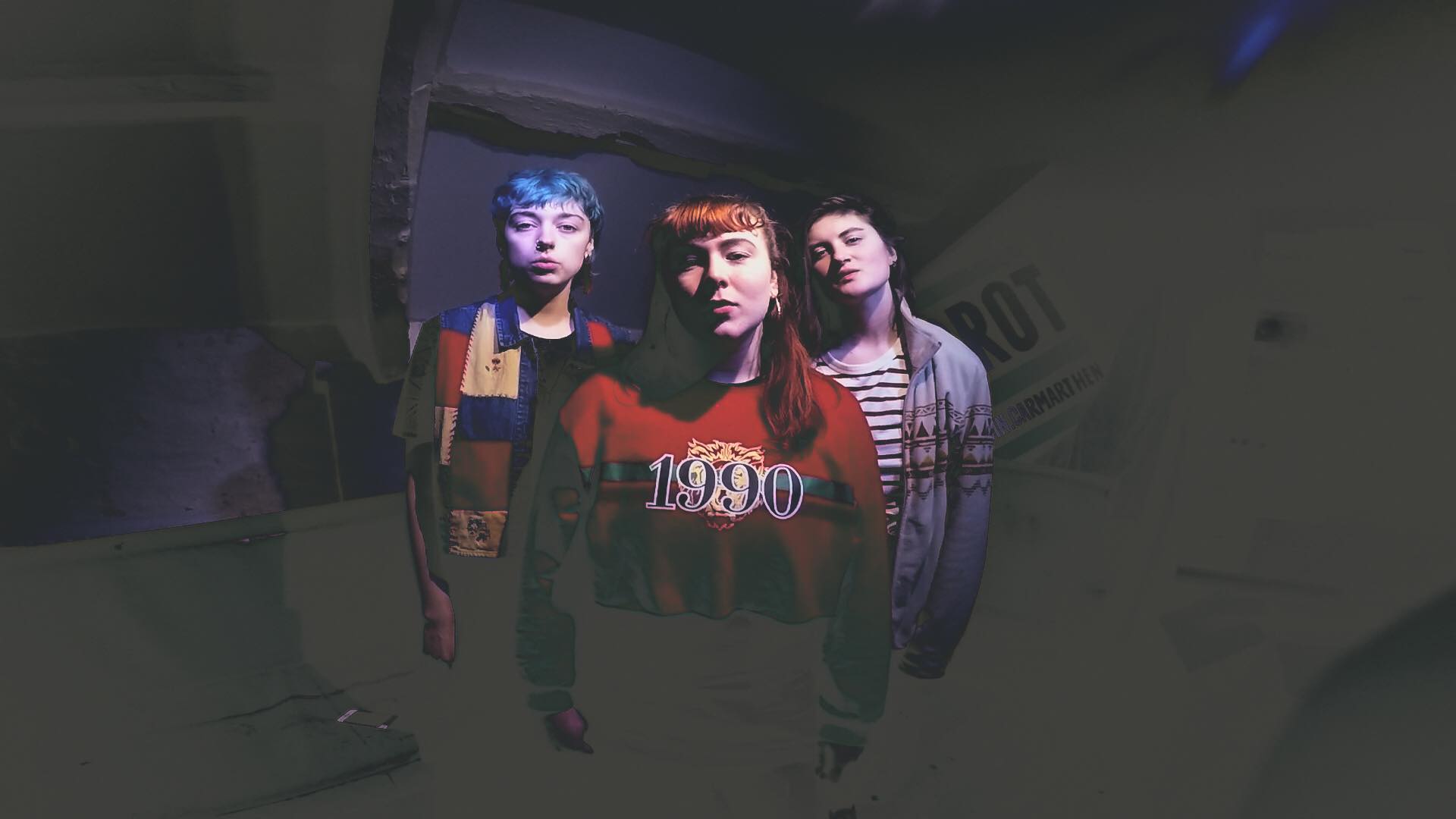 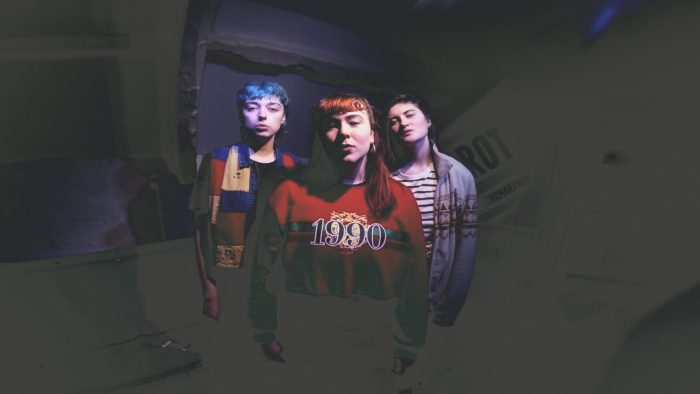 Filmed during Adwaith’s final gig at The Parrot, the venue which helped the band develop their sound, O Dan Y Haenau is one of the highlights of Melyn highlighting the bands talent for dynamics and melody.

The release of the video coincides with Dydd Miwsig Cymru (Welsh Language Day) and the start of the bands tour with The Joy Formidable.