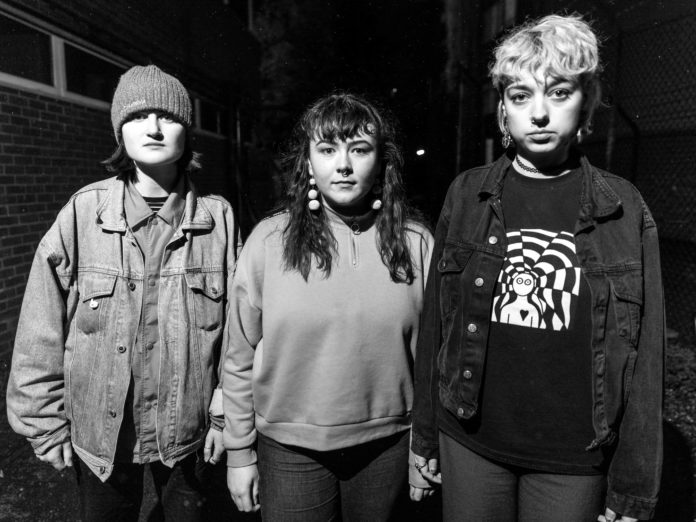 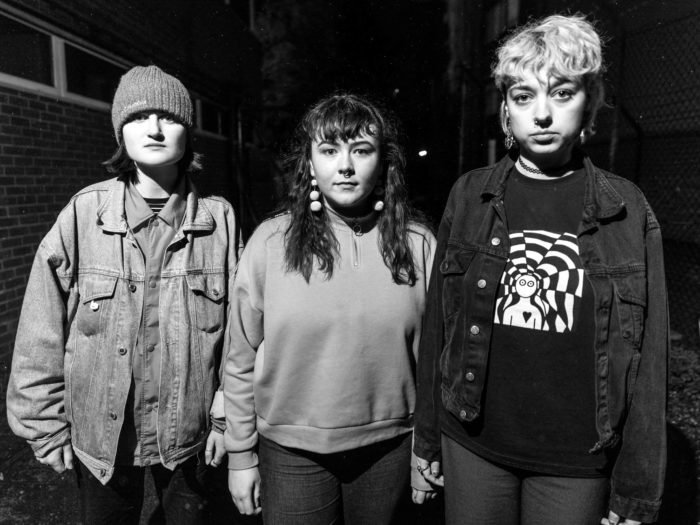 ‘Lan Y Môr’ sees the trio take their sound further into the surf-rock direction that they have been flirting with on previous releases, marrying it up to the lyrics of a traditional Welsh folk song ‘Ar ‘Lan Y Môr’’ and adding an element of Germanic motorik drumming.

Hollie Singer, the band’s guitarist and vocalist explains how they adopted the traditional song

“The original inspiration for this song was the surf rock riff I came up with. We chose to use the lyrics to ‘Ar Lan y Môr’ as they fitted well with the vibe of the track. I’ve wanted to have a cover in the set for a little while now and this was so much fun to make completely our own”

Adwaith will further celebrate Dydd Miwsig Cymru with two concerts over the weekend with the first a free concert in Liverpool’s Cunard Building. 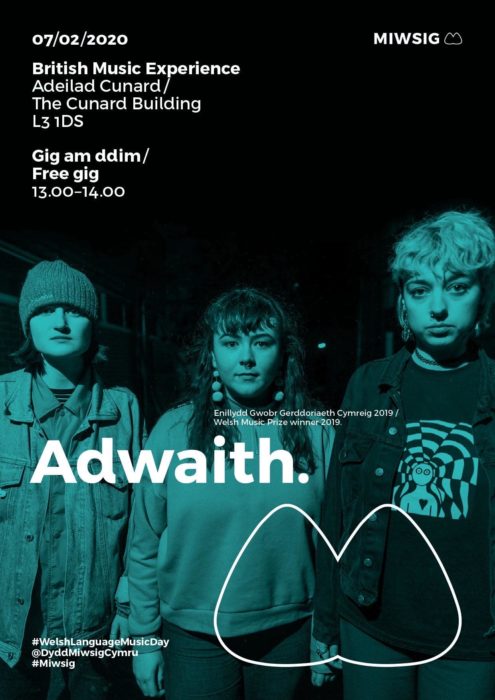 The second is on the 8th February in Ty Pawb, Wrexham. 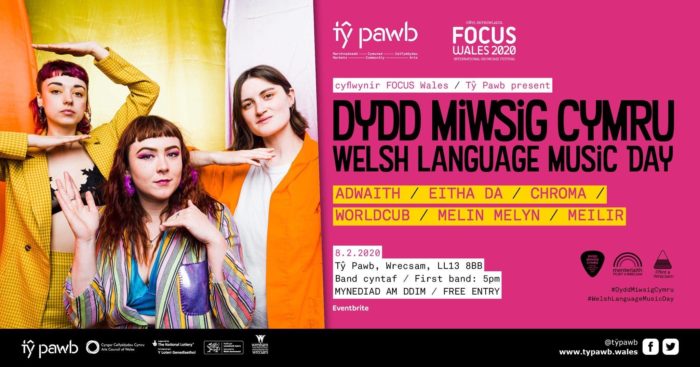 These gig announcements and new single signal another busy year for Adwaith who are also heading to Ulan-Ude, East Siberia, Russia. Thanks to FOCUS Wales who will be taking them to play at the Фестиваль Современной Музыки Uu.Sound festival. There are also rumours swirling around the band about them heading over the Atlantic in the near future but nothing has been confirmed as of yet.