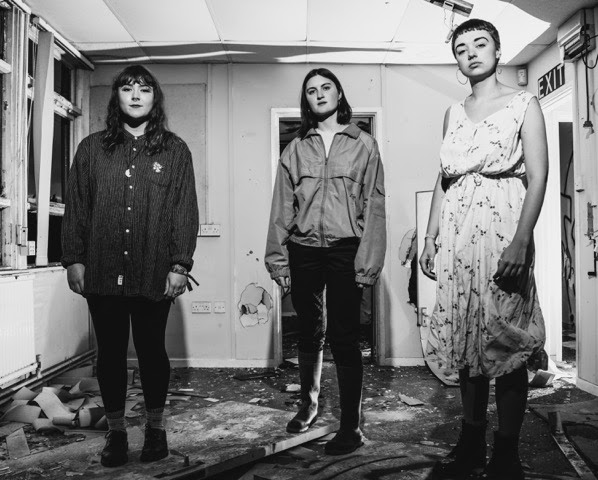 Wales’ Adwaith have just announced their new double A-side single ‘Fel i Fod’ and ‘Newid’ which is set to be released via Libertino Records on 16th February.

‘Fel i Fod’ is a song dealing with uncertainty and fear of life at the threshold of a new beginning. As Hollie Singer describes

“I wrote ‘Fel i Fod’ at a time in my life where a lot of things were changing, everything was new and scary to me. This song is about being afraid. Afraid of being stuck. Afraid of being comfortable somewhere I don’t think I belong. It’s about realising you’ll be okay even if you don’t feel okay all the time.” 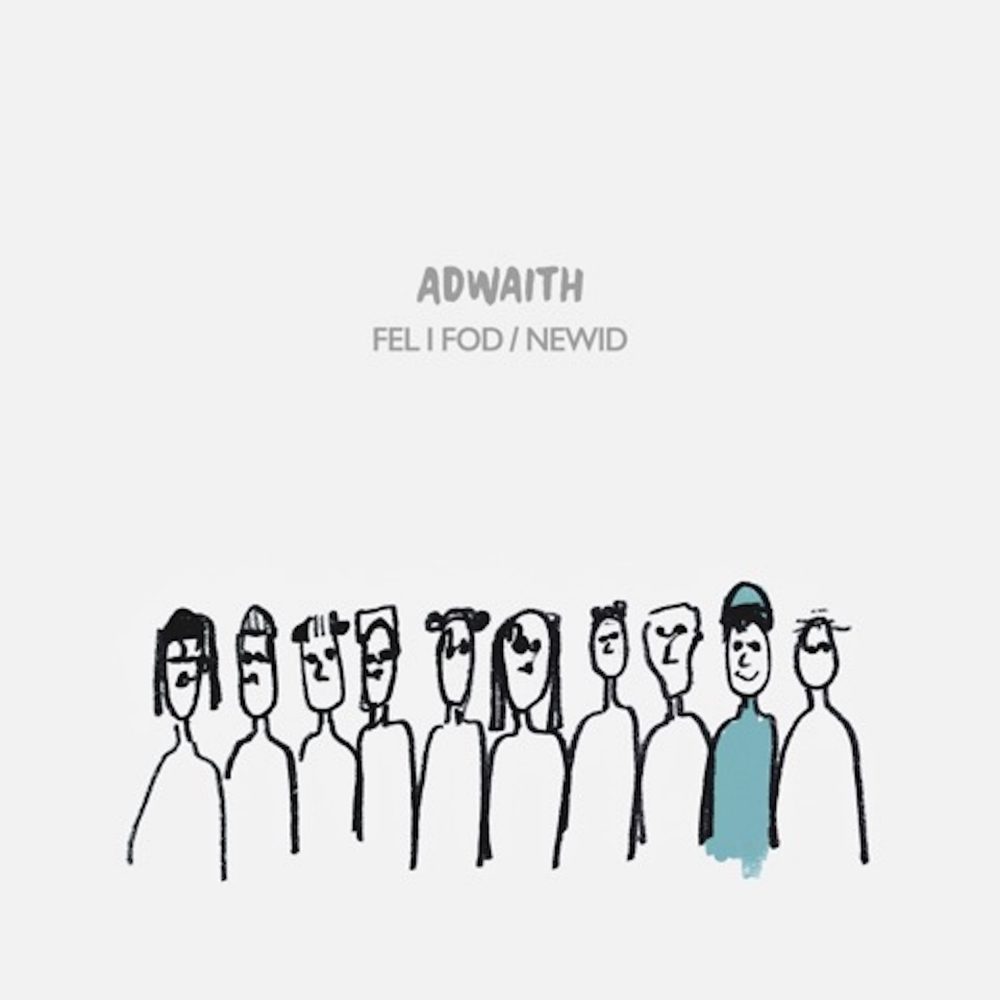 ‘Fel i Fod’ is at once delicate, yet bold and full of confidence as it reaches its crescendo. ‘Newid’ is a far more energetic proposition which has been described as  ‘an anthem to the new generation, the generation who were deceived and ignored by the cold, selfish world of Brexit and Trump’. The song finishes on a resounding note of hope ‘They never break us’, ‘passion develops in us‘. These are songs about change but also songs to change lives and worlds.

‘Fel I Fod’ / ‘Newid’ will be released as a free digital download on the 16th February via Libertino Records.