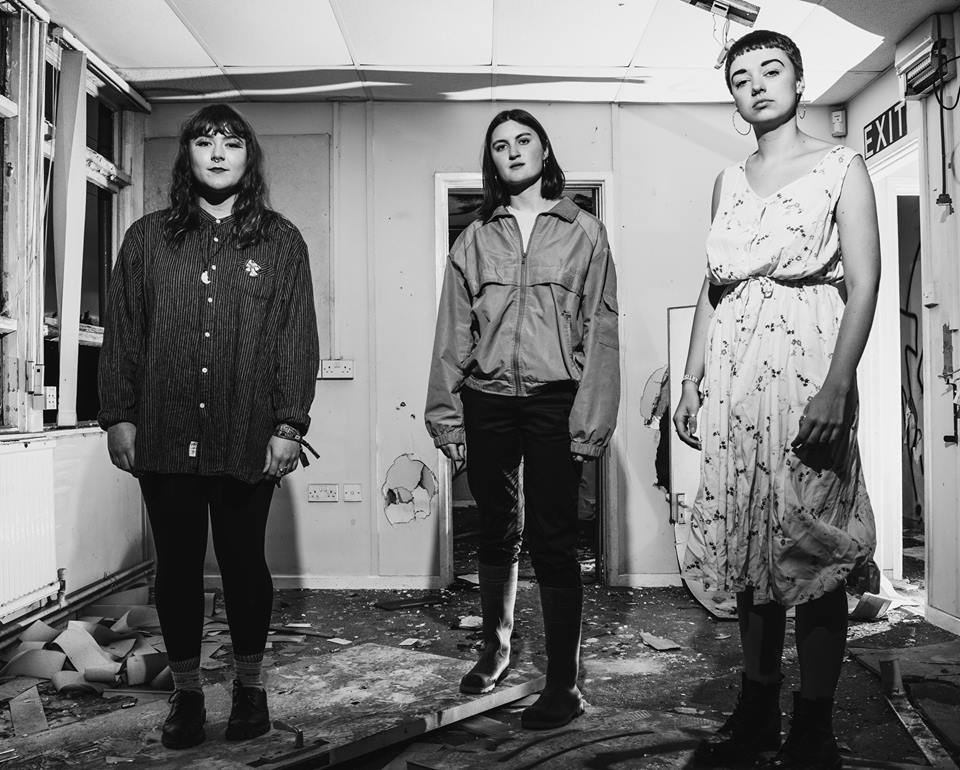 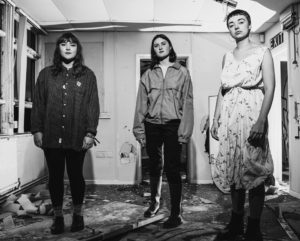 The Welsh lo-fi three-piece Adwaith release a new track in advance of their debut album. David Beer reviews  for Louder Than War.

Adwaith sound sharp. Sparse and frugal in their approach, they are producing some melody rich lo-fi music. A three-piece (although a fourth member is listed on the label website) from Carmarthen in South Wales. Their new single Gartref, meaning ‘at home’, was released earlier this month.

This new track continues with the fairly lo-fi sound of the promising previous releases – notably the double A-side release of Newid and Fel I Fod in February. It replicates the sonic properties of those earlier releases, with a rugged but sparse mix that gives the songs space. There is a real depth to the sound, despite the relatively stripped-back approach. There is a spectre of The Breeders in the mix of influences here.

Gently communicated, Gartref’s delicacy is complemented by an underlying spikiness. This track may be sung in Welsh, but it is far from inaccessible – the melodies speak. The sentiment is not lost in translation, neither is the tension. This song is light and fragile whilst being purposeful and direct. Folk tinged but never twee, a slight psychedelic hint without losing direction, Gertraf has a live-recording feel and cactus edges. Ringing guitar with a little fuzz, a humming synth, symbiotic drums and rhythms, and a stark vocal combine to leave space for the listener. The stripped-back qualities and a subtle production leave some welcome vulnerability in the sound.

Adwaith’s debut album Melyn is out later this year.