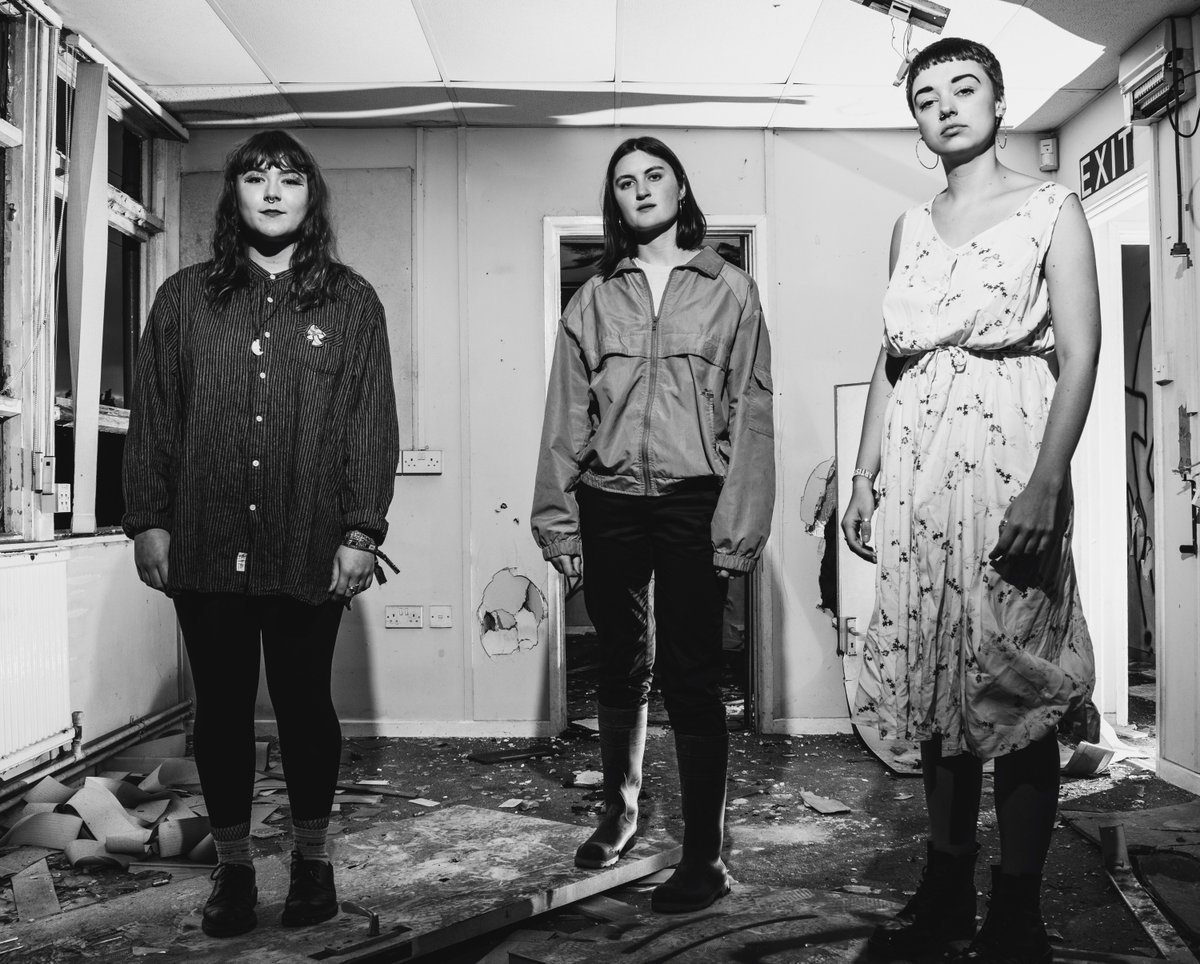 LTW today premier the brand new video from Adwaith. ‘Fel i Fod’ was released  as a double A-side single (with the brilliant ‘Newid’) recently via Libertino Records and now the band have released the first video from the project.

Hollie Singer from the band says that ‘Fel i Fod’ is a song “dealing with uncertainty and fear of life at the threshold of a new beginning” and that ““I wrote ‘Fel i Fod’ at a time in my life where a lot of things were changing, everything was new and scary to me. This song is about being afraid. Afraid of being stuck. Afraid of being comfortable somewhere I don’t think I belong. It’s about realising you’ll be okay even if you don’t feel okay all the time.”

Directed  by the band themselves and produced/edited/filmed by  up and coming multi-media outfit The Shoot on a “cold day in Cardiff” the video is the next step on what is sure to be a very busy year for the band.

After a meteoric rise in 2017 which saw them garner huge praise from critics and fans alike, Adwaith look set to continue with the momentum they have built as they are currently working on their highly anticipated debut album which is set to be released this year as well as a host of gigs including the acclaimed Focus Wales festival.