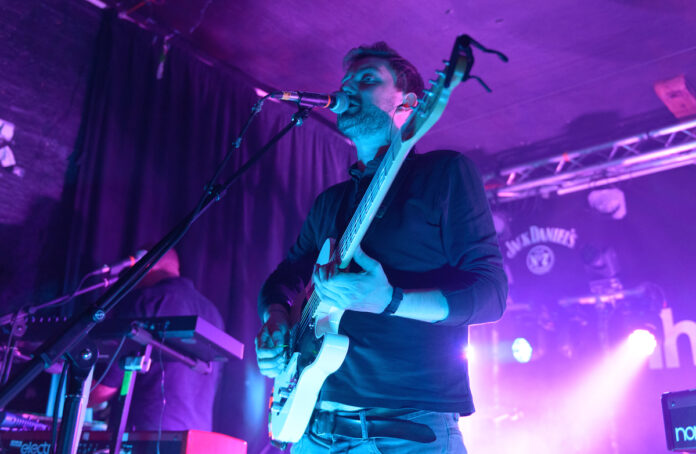 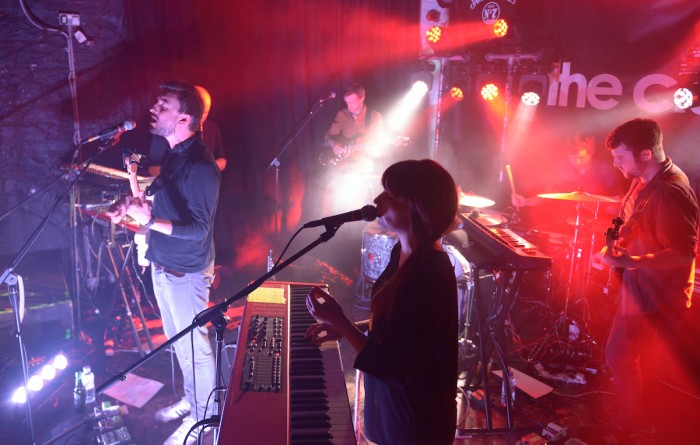 The criminally underrated Admiral Fallow arrive in Newcastle with a phenomenal new album, and leave this audience stunned and in awe of their effortless brilliance.

With a musical landscape so packed full of exciting bands, it’s easy to lose track of some of the finest artists. One such band is Admiral Fallow who’ve finally returned with the wonderful Tiny Rewards, a band who had seemed to have disappeared. Based on the strength of Tiny Rewards though they were back with vengeance.

First up though are the hotly tipped C Duncan, their Wild Beastsesque tracks ringing out, with sweet falsetto laden vocals. A rather beautiful and atmospheric way to start the evening, their tracks all layered with the densest of instrumentation intricately orchestrated demonstrating their classical training a true feast for the ears.

Admiral Fallow are quick to turn up the volume with a plethora of new tracks to showcase, they waste no time with songs like Liquor and Milk. The tenderness of this track and scarce instrumentation adding to the wonderful atmosphere, it’s immediately apparent that Admiral Fallow are on top form this evening. 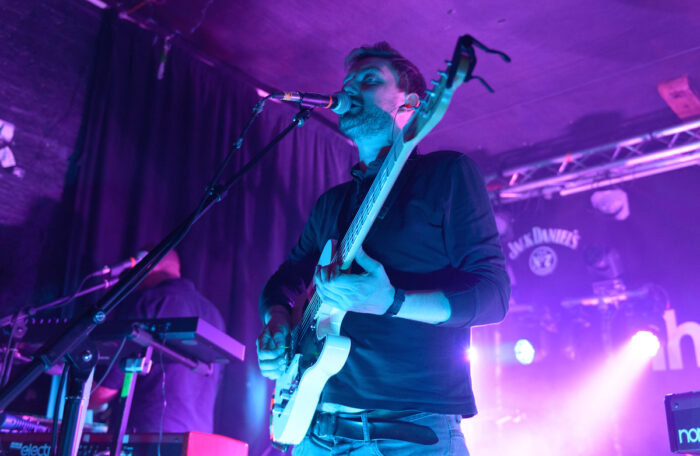 There are obvious highlights like the rabble-rousing Squealing Pigs, Brother and Subbuteo yet the tracks from Tiny Rewards truly hold there own in the live arena. Building as Foreign is a shining light in the early part of the set, Louis’s sweet Glaswegian drawl tinged with fragility as he conveys the deep lyrics.

Tiny Rewards has seen the band strip back some of the bluster, which has allowed their incredible songwriting to reach out and shine through. The break has served them so well, whilst they were always an exciting prospect they’ve transcended their previous work. The thoughtful and densely populated orchestrations are not overpowering, but intense and exciting as, As Easy As Breathing demonstrates in abundance.

In a Scottish indie scene so heavily populated with incredible artists and whilst Admiral Fallow may not possess the rallying calls of Frightened Rabbit, the blustery riffs of We Were Promised Jetpacks or the overzealous emotion of the Twilight Sad, they have something so much more incredible. Their songwriting and phenomenal tracks are astonishingly wonderful enough on there own and there is no need to add anything or to over dramatise and tonight plays out as a true testament to that.

Admiral Fallow can be found online here admiralfallow.com. He is also on Facebook and tweet as @AdmiralFallow.