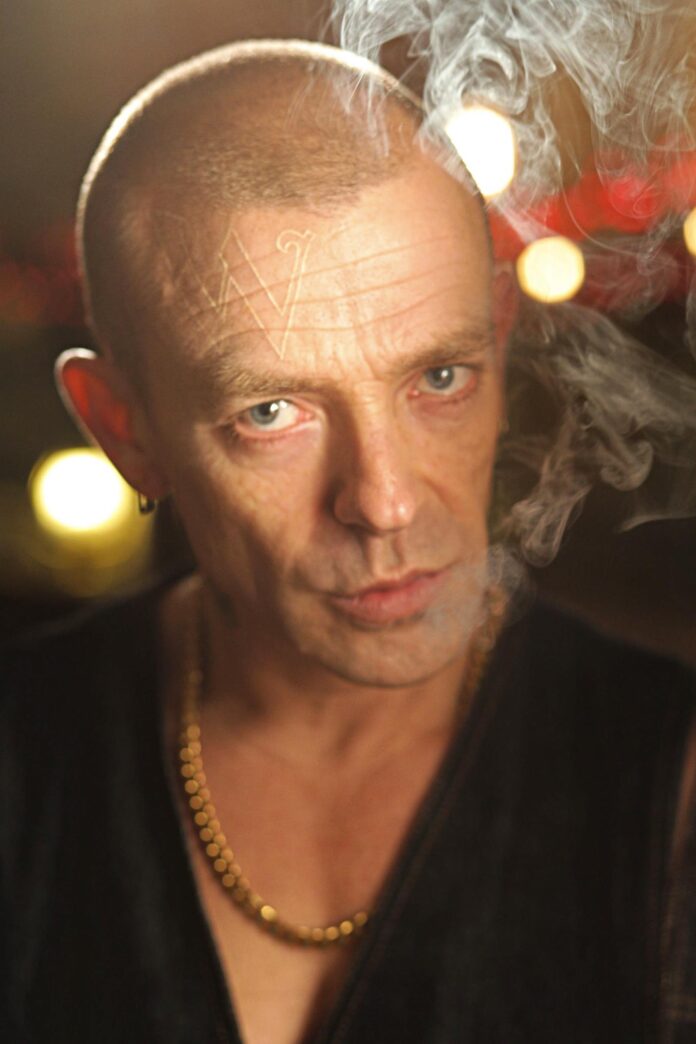 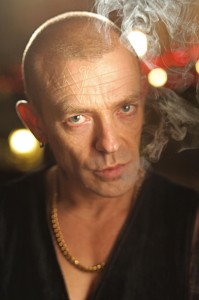 Dance legend Adamski is one of those cross genre bunnies whose music fits in nowhere – his first band were lo fi post punk peel faves Stupid Babies and ten years later he wa s staple in the acid house revolution before popping up all over the place in the pop wars . In February he                                                     releases ‘Revolt’ a Box Set of 10”x10 vinyl 300 copies / Download on FutureWaltz Records which Features Lee “Scratch” Perry, David McAlmont, Congo Natty, Asia Argento, Bishi and Rowdy SS

Chart-topping electronic music Godfather Adamski is set to release a unique boxset featuring celebrated acts such as Lee ‘Scratch’ Perry, Congo Natty and David McAlmont. As a youngster, influenced by punk rock and John Peel, Adam Tinley, as he was then, formed his first band The Stupid Babies when he was 11 and living in New Forest in the south of England. Persuaded his 5yr old brother Dominic to sing while he strummed a small guitar, they sent a demo tape to Fast Product Records — a small indie label run by the Human League’s manager, Bob Last. “Everyone thought that was a really precocious and strange thing for an 11 year old to do, but I just thought that’s what everybody did,” Adamski recalls.

Fast Product released the primitive kiddie-punk tracks on a sampler, before legendary alternative BBC Radio 1 DJ John Peel started playing their endearingly twee song ‘Babysitters’ (“Me HATES babysitters!” went the payoff line of the song). The Stupid Babies caused quite a stir, receiving positive write-ups in music mags like Smash Hits and Melody Maker, and Adam was off on his journey. All this, of course, long before his stellar number anthem ‘Killer’ with Seal.

This is the 1st album I ever purchased (apart from a fake Elvis album I bought for 50p from Woolworths),

I still always enjoy listening to it. I loved the melodies, grooves, lyrics, sounds, and the looks. Within the last few years when I read their biography and understood their plot I was inspired all over again.