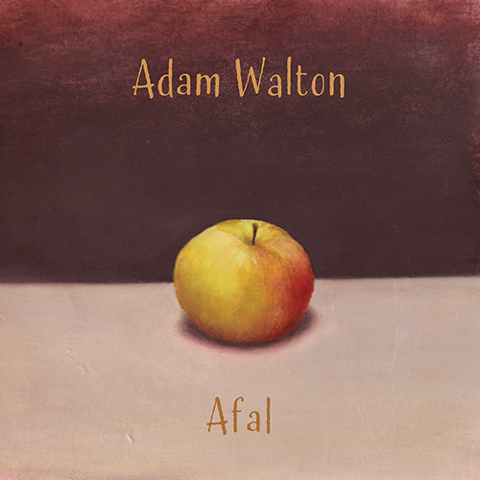 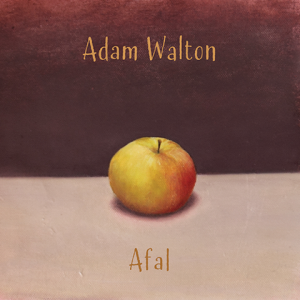 Available on Vinyl / D|L and Streaming

Adam’s pitch for Afal (that’s Apple FYI) cuts straight to the chase, “it’s folkish, melodic (I hope) and a little bit trippy, dictated by the songs having been mostly written and recorded after late shifts at work. I wanted to preserve as much humanity and natural grain in the recordings as possible… eschewing autotune, multiple takes and any urge for perfection.

As many will know, Adam is an accomplished DJ and Producer on BBC Wales, being part of the team for nearly 30 years. He was blessed to have worked closely with the late, legendary Janice Long for a number of years; and as well as being in several bands, he also ran the Whipcord Label (which released tracks from ‘great lost’ Welsh band Big Leaves amongst others). You could say he’s steeped in the Welsh Music scene and critical part of it. He’s also written a book which was reviewed on this very site on how to make it in the Music Industry

After reading a couple of comments on Twitter and seeing the aforementioned pitch I was intrigued and wanted to hear the promised, ‘slightly off kilter chord sequences and melodies that weave and glow’. The album contains 20 tracks, 10 of these are songs, 10 random soundscapes, some of these noodlings capture instruments, the sound of rain, animals, or sound of traffic. Adam says, “To my mind, the instrumental sketches interspersed throughout the album are just as important as the songs, but then the songs aren’t all that important, anyway, so it’s a moot point.”

I think he’s doing himself a slight disservice. The short passages are often abrasive which helps elevate the songs such as Emily Said (On Account Of The Days), Mary Sees UFO’s, and The Moon And The Stars which are mainly plucked, with some fragility on an acoustic guitar with only occasional additional instrumentation.

There is a pastoral feel throughout Afal which transports you to a more simple and innocent time. Musically, for me, I can hear late 60’s Pink Floyd; especially Roger Waters contributions to Ummagumma; however I’m sure readers will have their own references in mind. Closing my eyes I can imagine being in an open field, miles from anywhere, in the early hours with with only a camp fire for light and warmth as songs are improvised to anyone who cares to listen.

The artist’s final word on the album is, “I do hope you like Afal, I won’t pretend otherwise. I hope it casts a spell over you”. Indeed, it’s a magical piece of work in which you can lose yourself in and enjoy 40 minutes of calm.

Adam will be performing songs from Afal over the next few months, catch him at 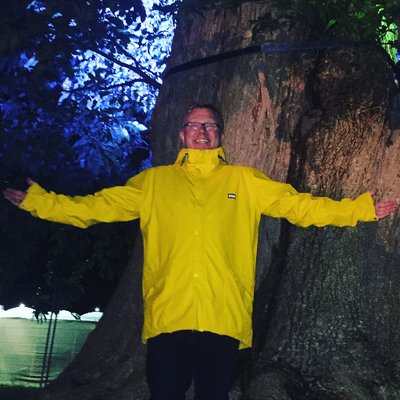