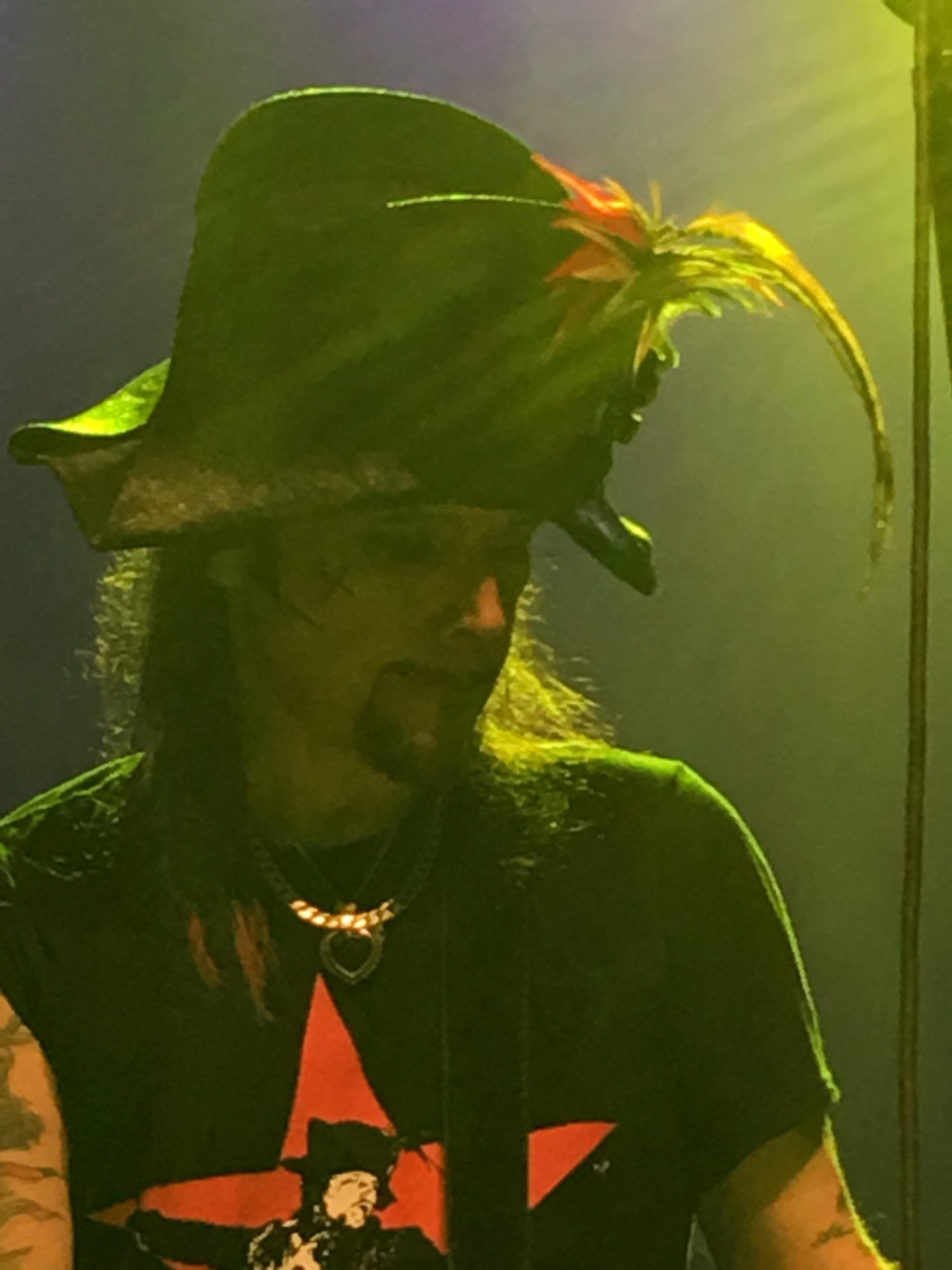 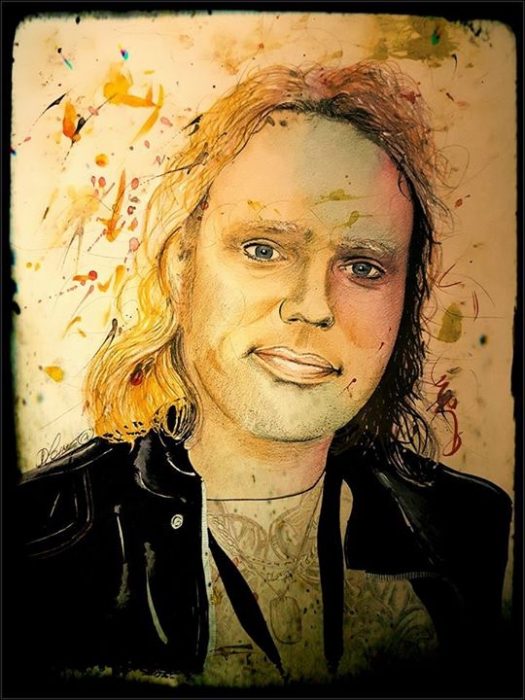 “Tonight’s show is dedicated to a great friend, and guitarist, Tom Edwards, who passed away a few days ago…words can’t express it…and the next song is his favorite song so, here it is….”

Overcome by heartfelt sadness, he took a step back, perhaps to momentarily collect himself, then courageously went on to sing, “Beat My Guest”.

After arriving in the U.S. excited to share their “Kings of the Wild Frontier” tour with North America, brilliant guitarist, musical director, bandmate, and long time, friend of Adam and the band, suddenly and unexpectedly died last Wednesday, at age 41.

I’m certain, that as Adam revealed, there are no words to express what Adam and the band must be feeling, however after postponing their Philadelphia and New York concerts, somehow the band was able to get on that Toronto stage, and although filled with devastation, managed to create a performance marked by the upmost professionalism, enthusiasm, and effervescence, one the band could assuredly be proud of. 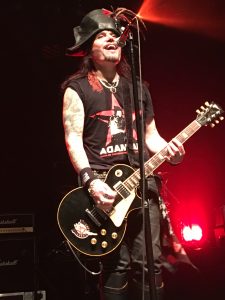 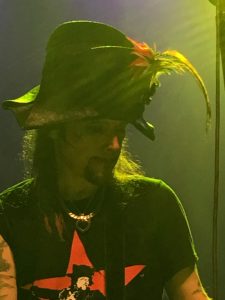 My own heart stopped upon the band’s entrance onto the stage, and seeing masterful guitarist Will standing in the spot usually occupied by Tom. However, once Adam began to sing “Dog Eat Dog”, I became confident, that despite any diversity, Adam would go on forever. Even with the vague evidence of gloom in the air, that the crowd might have been aware of, in the deepest pit of their stomachs, and beyond the sadness, Adam’s showmanship pushed the fans through it, allowing them to forget for a moment and celebrate the joy in the Antmusic that Adam always provides live.

“Kings”, in it’s entirety, was executed powerfully, and energetically, with strength and conviction, as it was done in all of the huge sold out venues on his recent U.K. tour. I noticed subtle tiny changes in some of his vocals, that added immensely to this particular performance. After seeing the concert for the 10th time, perhaps “the subtle innuendos” have always been present, but had just gone unnoticed from my point of view. One thing I can say with every bit of certainty, is the show never grows old, and continues to be just as authentic, audacious, and exciting, as it was the first time around.

Adam looked as tantalizing as ever, and had the crowd both mesmerized and in awe for the entire 2 hours that he leaped about the stage, barely standing still for a moment, and singing his heart out with the most immaculate clarity, and emotional intensity. The band was spot on as always, but perchance seemingly giving it a bit more effort for this exceptional performance. Although most of the US shows are already sold out, I recommend that you try and find one that isn’t. 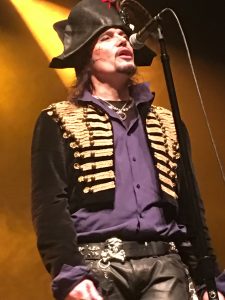 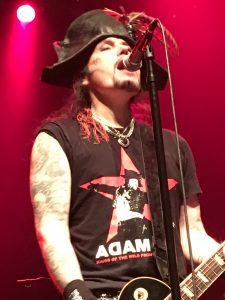 Although many have lent tribute to Tom Edwards already, one thing is certain: he died way too young, and is too special to ever be forgotten. It makes sense that “Beat My Guest”, would be his favorite song, as it’s sort of a fusion of heavy metal and Bowie, with an Ant attitude. As well as being by Adam’s side for so long, he was also a member of the Spider Bites, with fellow band members Joe and Andy. I believe that Tom would have been very proud of Adam, Joe Holweger, Andy Woodard, Will Crewdson and Jola for their courage and dedication.