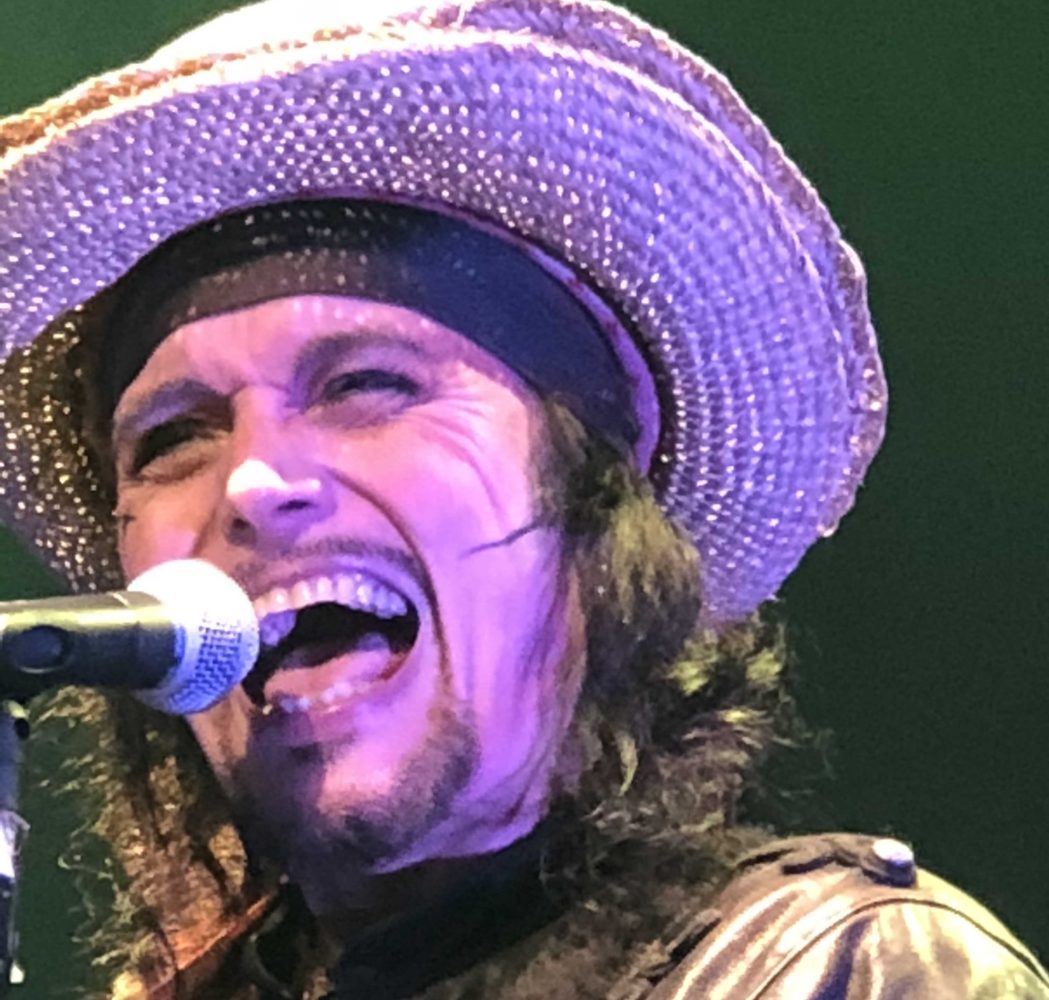 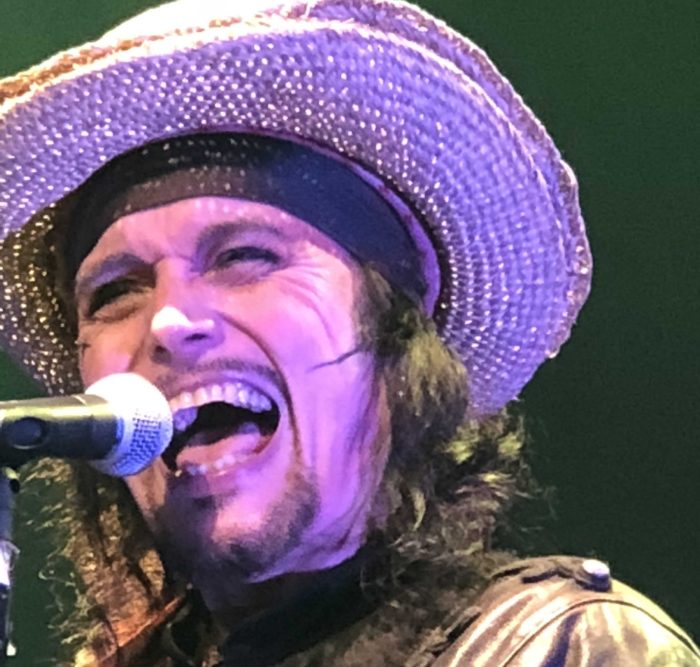 After tonight’s charismatically magnetic and dynamic Adam Ant concert, I felt as though I had walked upon hallowed ground. Once again a victorious performance was delivered vivaciously with spirit, animation and wisdom.

After celebrating nearly 40 of Adam’s showcases in the last four years, I had a fleeting thought that perhaps my enthusiasm might have dimmed, or at least wavered. Then like a powerful avalanche suddenly crashing down upon an unsuspecting mountain, Adam took the stage and the immediate and pure, unadulterated energy caused complete exhilaration that rocked the venue and everyone in it. The evening possessed a nostalgic sentiment with a familiar warmth, yet as always a relevant sound that could easily translate onto the charts of today, and would greatly benefit the current music industry.

The opening track, Plastic Surgery, released in 1978 in the film, Jubilee and on the album In Bondage, was only a small surprise as to what followed. Dog Eat Dog was next, always an energetic addition to an Ant gig and also an introductory track to Adam’s vast catalogue. The favorites were all included: Vive Le Rock, Stand and Deliver, Prince Charming, Goody Two Shoes, Strip, Desperate But Not Serious, Friend or Foe, Beat My Guest, Puss N’ Boots, and a riveting performance of Kings of the Wild Frontier. I was pleasantly delighted with the haunting Killer In the House, and It Doesn’t Matter, another track that I was glad to see reconfirmed and not forever lost in the massive Adam Ant song catalogue.

A special thank you is due to Steve Snyman, guitar and drum technician virtuoso, one of the most proficient in the industry,  who came to my rescue by giving me one of the set lists, allowing me the luxury of remembering the order of the nearly two-hour gig.

As I left the historical arena, the whispers of the congregation were all nearly the same, “This was his best performance ever.” Adam Ant just keeps reaching a higher vertex of performance each time he commands the stage. Just as you’re assured he’s accomplished the ultimate zenith, he has a gig such as the one tonight that ends in an even bigger triumph.