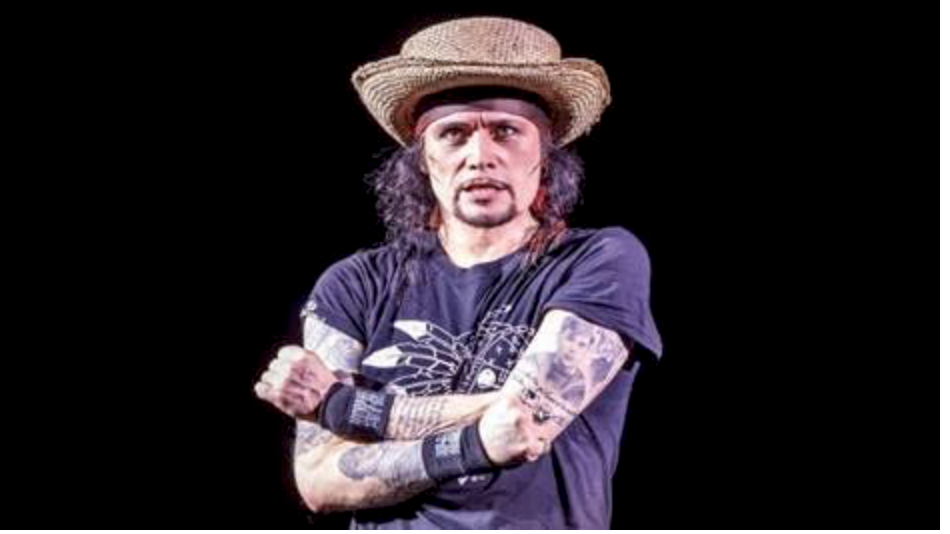 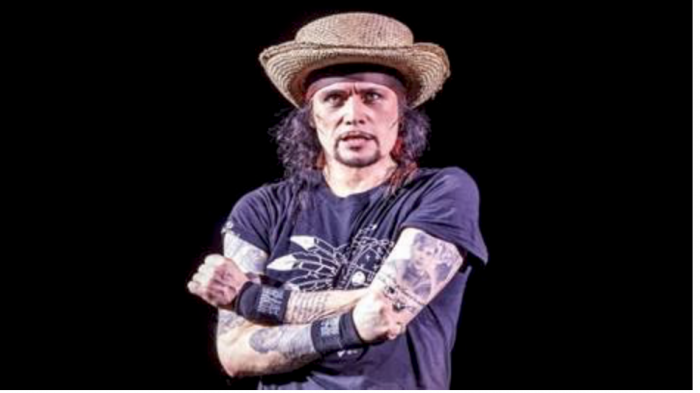 ADAM ANT RETURNS TO THE ROUNDHOUSE IN LONDON ON 19th DECEMBER

Tickets available from Friday, 11th May at 10 am

After playing to more than 75,000 fans throughout the UK, North America, Australia and New Zealand, legendary pop icon Adam Ant returns to The Roundhouse on 19th December by popular demand.  Tickets go on sale on Friday, 11th May at 10 am available from The Roundhouse, www.BookingsDirect.com and select authorised ticket agents. For more information, visit www.Adam-Ant.com.

From his early days in London as an underground, post-punk artist with a cult-like following to his explosion on the world stage that would lead him to become one of the most iconic artists of the 80s, Adam’s musical career spans the course of nine albums and 25 chart-topping singles around the world.

Adam’s debut album, “Dirk Wears White Sox,” was the first number-one album in the UK on the newly-created UK Independent Albums Chart that debuted in 1980. His follow-up album “Kings of the Wild Frontier” catapulted him to the world stage, spent 12 weeks at number one in the UK, and produced three chart-topping singles: “Dog Eat Dog,” “Antmusic” and “Kings of the Wild Frontier.” It also featured his trademark Burundi Beat style of Central African drumming, a musical signature that remains to this day.

As Antmania continued to sweep the nation, his third album, “Prince Charming”, introduced his landmark single “Stand and Deliver” that crowned the UK Singles Chart for five weeks and entered the US dance chart.

In the United States, his fourth album, “Friend or Foe” with its massive hit “Goody Two Shoes” and follow-up hit “Desperate But Not Serious”, turned him into a household name and earned him a GRAMMY nomination for Best New Artist in 1982.

Adam will play his classic chart-topping singles as well as rare singles, B sides and personal favorites.  For more information, visit https://www.adam-ant.com.