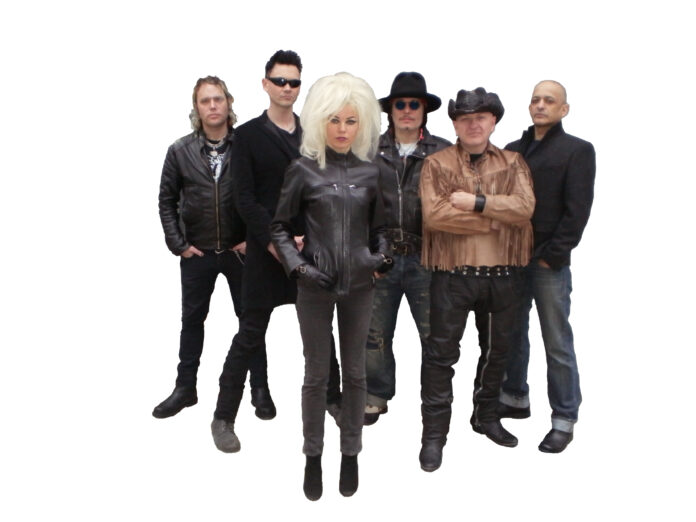 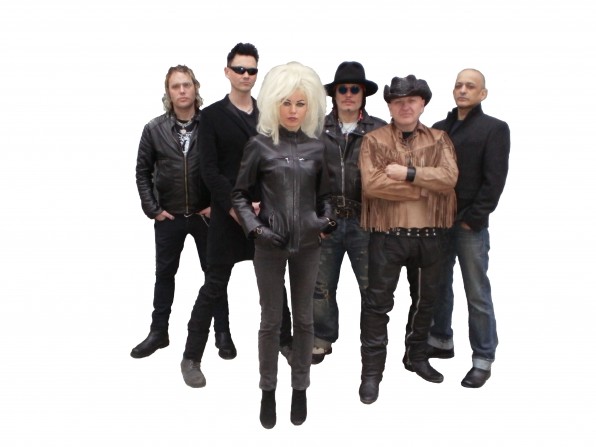 Dave Barbarossa and Leigh Gorman (and Adam) were the very last line-up to perform the ‘dirk wears white sox’ album live, at the electric ballroom, on 31st december 1979, prior to malcolm mclaren recruiting barbarossa and gorman for bow wow wow and prior to adam, forming adam and the ants 2, to go on and enjoy global success.

On his own Blueblack Hussar Record Label, supporting it with a 44 city us tour, last summer.

This culminates in over 300 live shows completed by adam since summer 2010.

The film capture’s Adam playing at some of the old venues he played in his old punk rock days, 100 club, electric ballroom and a get together with producer Mark Ronson And Jamie Reynolds (The Klaxons) at the original sex pistol rehearsal premises in Denmark St.

Before moving on to Paris, where he was filmed recording some of his favourite french rock pop tunes of Johnny Halladay, Serge Gainsberg And Plastic Bertrand! . . . and meets up with the his favourite actress, Charlotte Rampling.

It also captures Adam performing at London’s o2 and ends with him taking the stage at London’s Hyde Park, as a special guest of Rod Stewart with Jon Bon Jovi looking on approvingly, from the side of the stage.

The film co-produced by Adam And Jack Bond for dal-segno pictures, is to be released later this year.

The Hammersmith Apollo show, on 19th april, coincides with record store day which will see the re-release of the ‘Dirk Wears White Sox’ album. Adam will be appearing at Rough Trade Records On The Portobello Rd and at siSter Ray’s In Berwick St, London.

5,000 limited edition (3,000 white vinyl) are mastered by Adam and including a special bonus insert package with publicity items from Adam’s personal archive.

This constitutes the second release on Adam’s Blueblack Hussar Label is licenced by Sony Music, who have allowed Adam complete artistic freedom to produce what adam calls “a labor of love”, a collectable for record buyers, vinyl lovers and music lovers in general.

The Hammersmith Apollo show will be the only performance of the ‘Dirk’ show in it’s entirety, in a 2 part show, the second part being a selection from his 22 top 40 singles including the 3 number 1 hits, Stand And Deliver, Prince Charming and Goody Two Shoes.

The show is conceived and designed by Adam ant personally and will feature a limited edition of T shirts and other merchandise, chosen from his archive and produced by his fashion line, blueblack hussar.

Song selections from ‘dIrk Wears White Sox’ will feature heavily on the other 5 shows on the current tour.