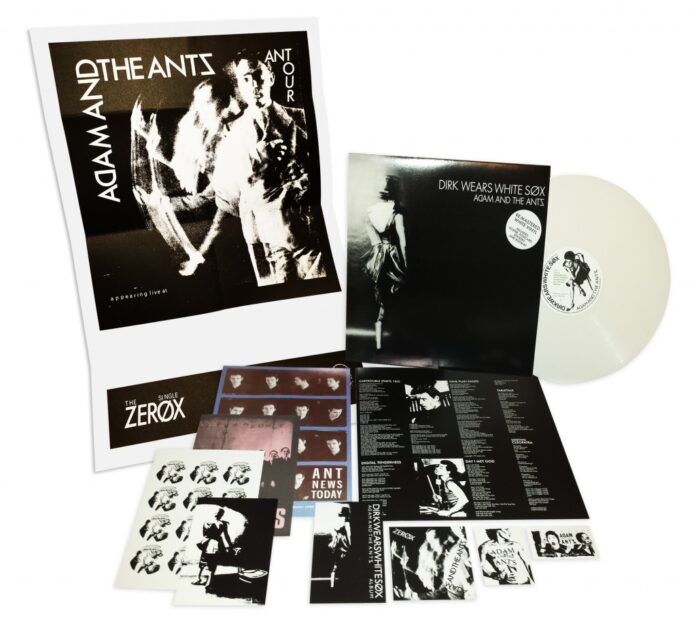 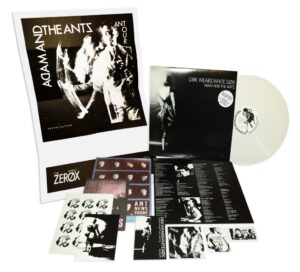 Adam Ant returns to the London stage with a series of four gigs on Nov 20/21/22/23 celebrating the classic and highly influential Dirk Wears White Sox album.

The record has touched many other musician’s art for years and was a idiosyncratic and brilliant release at the time that was shunned by the music press but was recognised as a key release by the real fans of the endless possibilities of punk rock at the time.

Over the years the album has never dated and the highly original songs and the album’s sound and delivery have seen it sound as good now as when it was first released and it continues to be embraced by new generations of fans.

Last year Adam played the album in full and pouplar demand has seen this series of gigs booked into Islington Assembly  Hall (N1 2UD) to play the album in full again before next year sees the release of the upcoming Braver Than Brave album.

There may be some surprise songs added to the set list and the support bands look great each night.