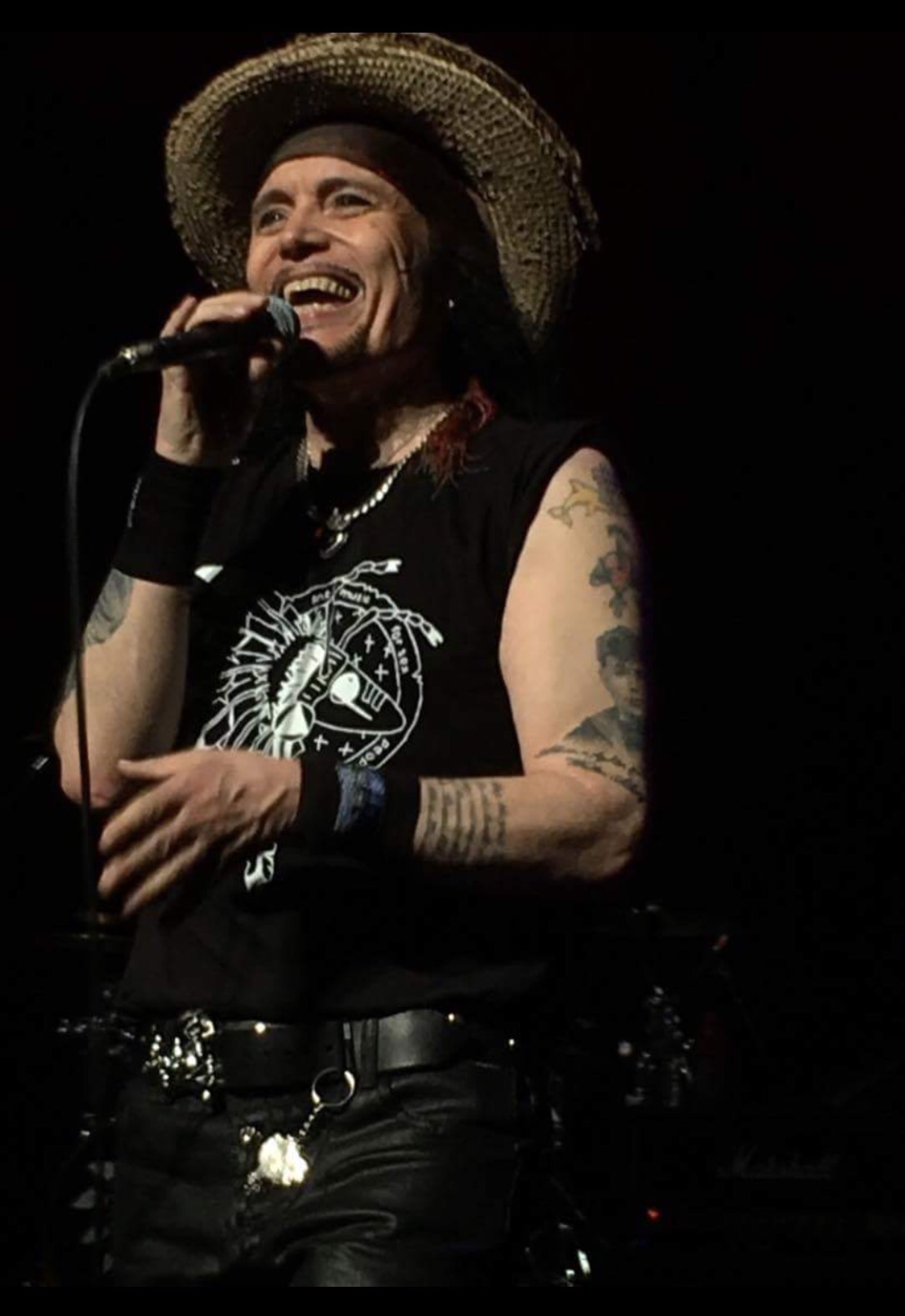 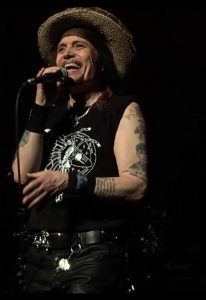 An ultimate phenomena, Adam Ant, iconic master of innovative music and videos in the 80’s, treated New York to something very special, bringing his Anthems: Singles Tour to the USA. After having to mandatorily cancel several concerts in Florida, due to the mass evacuation caused by nature’s intolerance, Adam and his supreme band stormed the stage of the historic Beacon Theatre with their own brand of hurricane, rocking the venue, captivating the night, and hypnotizing the crowd.

The lavish and ornate Beacon Theatre owned by MSG was nearly sold out and filled to the brim with brightly colored, Adam costumed, adoring, fans traveling as from as far as Canada, and the U.K. for the nearly two hour effervescent performance. Looking slim, young, and alluring, Adam sounded clear and on point, as he jolted the world of both women and men.

The support group, Glam Skanks filled the arena with dazzle and glitter and fun, as the audience rocked out to their “Glitter City” album tracks, singing along to “Karma”, “Bad Bitch” and ‘Fuck Off”. This up-beat band has gained intense popularity in the past year, touring with Adam in both the State’s and the U.K., always joyfully priming the fans for what comes next.

The darkness of the stage permeated the concert hall, as all breathing ceased, and hearts pounded in anticipation of Adams alluring presence. Suddenly, the larger than life rocker appeared singing the powerful song, “Beat My Guest”, followed by all of his other singles including: “Desperate But Not Serious”, “Goody Two Shoes”, “Kings of the Wild Frontier”, and other surprises that I hesitate to give away for those patently awaiting Adam’s visit to their home arena.

A true professional, and overwhelmingly compassionate artist, songwriter and creator, Adam possesses the wizardry and enchantment necessary to provide a crowd with the craving and devotion to keep coming back for more. Each Ant experience provides a new realm of fascination, and excitement. His popularity soared in the 80s with his distinctive drumming Burundi beat, originally created by Burundi’s tribal musicians, taking punk/ rock to a completely unique, unprecedented and avant-garde dimension. He now continues his mesmerizing journey gathering a whole new generation of followers, whilst maintaining loyal celebrated fans for over 35 years.

His band, one of the tightest and coolest bunch of musicians ever to back an artist, include: Bassist, and multi instrumentalist, Joe Holweger, master guitarist Will Crewdson, newest member, guitarist, A.P. Leach, drummer and multi instrumentalist Andy Woodard, and the beautiful and talented drummer, Jola. On stage the entire ensemble delivers as one, anticipating each other’s next prompt and rouse, as well as Adam’s.

The tour continues throughout the US, followed by Australia and New Zealand. Ultimately the passion culminates on December 21st at the Roundhouse in Camden. Essentially if you dare to pursue the desire to evidence an occurrence that will leave an everlasting impression, come experience the magic, the music, the attitude, and the marvel of Adam Ant.