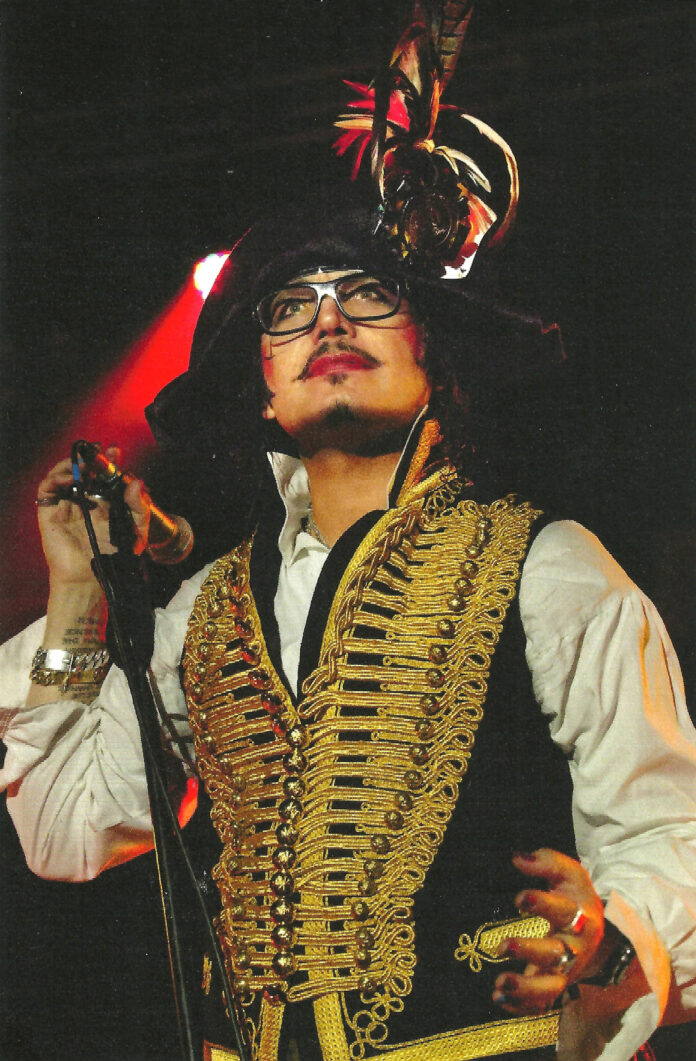 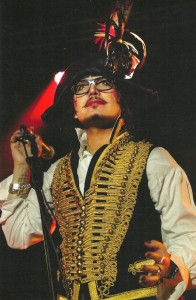 For the full line-up, tickets and more information on the festival please visit the official Rewind website