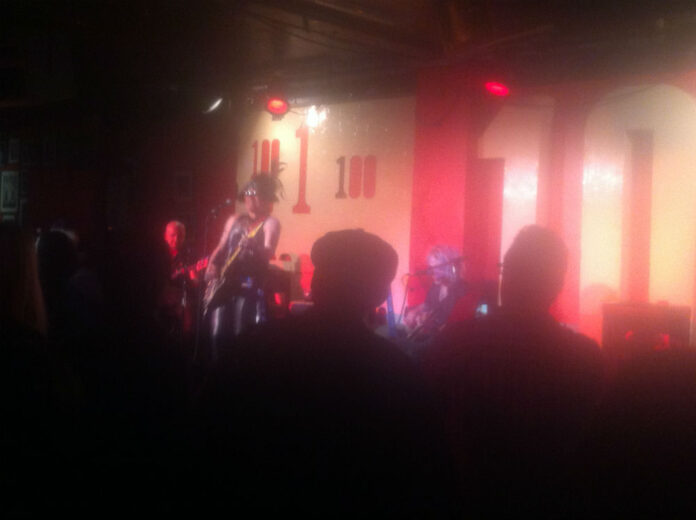 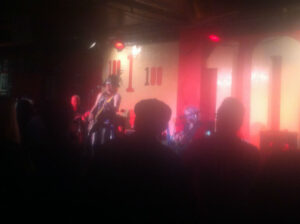 BRAVEST OF THE BRAVE
Adam Antʼs record label BlueBlack Hussar Records is pleased to announce the release of his new single ‘BRAVEST OF THE BRAVE’ on November 3rd 2014.
The ‘BRAVEST OF THE BRAVE’ single will be released on limited edition 7” picture disc vinyl. The flip side of the record will contain the track ‘Garden of Earthly Delights’
Adam’s seventh solo album ʻBRAVEST OF THE BRAVEʼ written and produced by Adam Ant and the third release on his own BlueBlack Hussar Records label, will be released shortly after the single at the end of November 2014 (Date TBA).
To coincide with the album release, Adam will be performing a selection of songs from his new album atThe Coronet Theatre at Elephant & Castle South London in December 2014.
The Coronet Theatre, one of Londonʼs last remaining Victorian music halls, is under threat of demolition. Adam is actively supporting the campaign to save this historic venue built in 1872, where Charlie Chaplin made his professional stage debut as a child and also, before World War One, where the legendary World Heavy Weight Champion, Jack Johnson staged a boxing exhibition which coincidentally, Adam Antʼs grandfather attended as a young boy.
After his sell out performance at The Eventim Hammersmith Apollo in April 2014 and due to public demand, Adam will be performing his seminal 1979 album, ʻDirk Wears White Soxʼ in its entirety, at The Coronet Theatre on 14th December 2014.
Tickets are available NOW from the following outlet:
https://coronettheatre.co.uk/