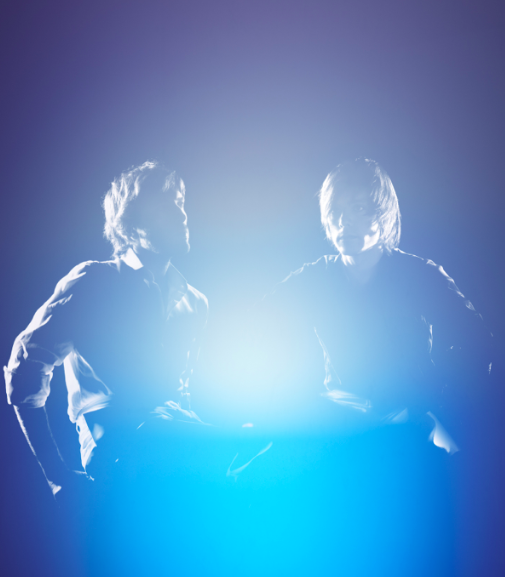 Field Day are delighted to reveal the new line-up additions that will be joining headliner PJ Harvey, and previously announced artists including Beach House, Daphni, GOAT, John Grant and Thurston Moore Band on Field Day Sunday 12th June.Field Day are thrilled to welcome Air, the French outfit whose sound has been influenced by the psychedelic and progressive rock pioneers Pink Floyd. With a string of hits under their belt, Air will treat fans to a special set of their classics, demonstrating their seminal signature sound this Field Day Sunday. Air are perhaps best known for their 1998 debut ‘Moon Safari’ which went platinum in the UK and for a short while seemed to define the musical zeitgeist. They’ve also composed elegant soundtracks for Sofia Coppola’s Lost in Translation and The Virgin Suicides.

Joining Air will be the hugely successful Australian rock band The Temper Trap. With the band’s third album on the horizon, Field Day are extremely excited to welcome them on Sunday 12th June as they showcase their new material at the Festival.

It’s been ten years since the recently announced Mystery Jets broke surface with their debut album, ‘Making Dens‘. What’s kept Mystery Jets consistently fascinating over the last decade has been an itchy footed desire to keep trying new things. Given the strength of their new album ‘Curve Of The Earth‘, the next ten years looks set to be as exciting for listeners as the last.

Hair-raising and pulse-quickening, indie punk rockers Fat White Family will also be on board this Field Day Sunday 12th June. Formed in a Peckham squat, the band have now released their second album ‘Songs For Our Mothers’, hailed as rich and fascinating both lyrically and musically.

Brooklyn-dwelling singer-producer Empress Of will bring her deconstructed R&B rhythms and skittering, minimalist beats to a Field Day stage. Whilst fresh off the back of his new album ‘Meet The Humans‘, Steve Mason swings musically across dance, pop, folk, dub, and deep house influences, remaining lyrically adept and open.

Finnish accordionist Kimmo Pohjonen Skin will also be on board, known for his avant garde and experimental work with his custom-made electrified and modified instrument. Kimmo proudly counted the late David Bowie as one of his fans, who invited the artist to his 2002 Meltdown Festival in London. Finally, Field Day are excited to welcome the astonishing voice, thunderous rhythm and euphoric drone of D.D Dumbo and Italy’s Mind Enterprises who will bring his vibrant take on dance to Field Day Sunday.

You can buy tickets here fielddayfestivals.com/tickets