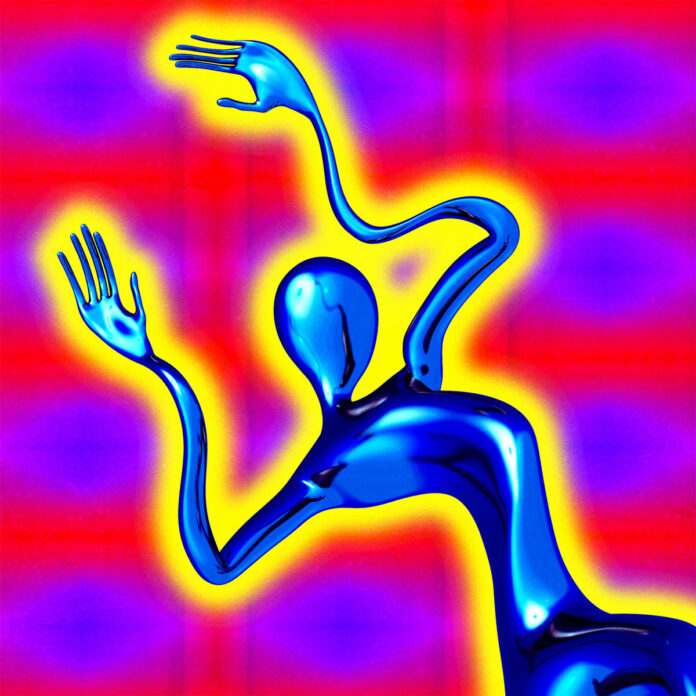 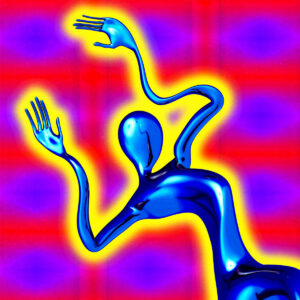 Acid Dad: Take It From The Dead

Available in the UK via Fuzz Club and Rough Trade

Acid Dad return with another great psych record that throws their love of Sonic Youth and JAMC into the mix.

2021 is turning out to be one of the great years for pure blissful dripping psych. Bands like King Gizzard continue their seemingly unstoppable output, new bands like a/lpaca are coming up, Levitation are putting on session after fantastic session from the likes of Alex Maas, Osees, Slift and Acid Dad, the New York band that return here with their fantastic new album, Take It From The Dead.

The album seeps in with the beautiful single, Searchin’, blending a definite Darklands-era Jesus And The Mary Chain into their sound. It washes over and around, engulfs in a laid back euphoria. Spacious and dripping in a lackadaisical melody. The lyrics, as the title suggests, focus on the search for something new and unexplored. They come back to that sound on 2 Face, winding riffs that rise and cascade over a rhythm that skips with more of a spring in its step and then again on expansive album closer Djembe. However, there’s more than one psych string to their bow as they hit more rolling grooves on the cracking BBQ. Songs like Smile You’re On Camera pick up the pace a touch more with an almost modern post-punk touch to their dreamy psych that brings them close to Daydream Nation Sonic Youth territory. There’s a great blast of tempo mid-album on She Only Eats Organic that pulls you right in with a touch of urgency like a Lost Highway chase scene.

2021 is shaping up to be another year of fantastic psych revival and Acid Dad are one of many exciting bands making waves right now. Take It From The Dead is yet another great album from the band. The only thing is that at eight tracks they leave you wanting more, but with so many ideas floating around, simply flip it back over and start again on a new trip.