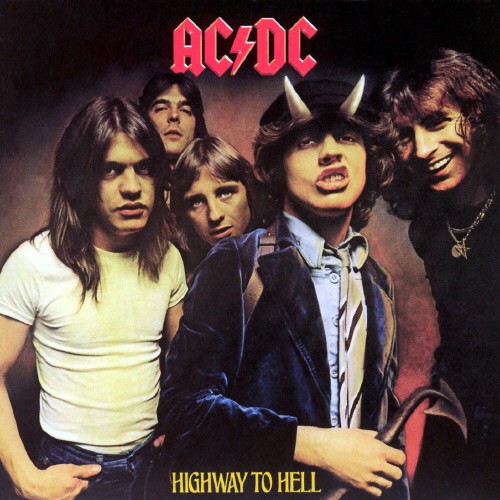 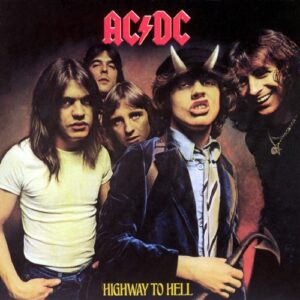 Perhaps one of the world’s greatest rock bands and certainly one of the biggest selling bands ever , AC/DC maybe finally reaching the end of the road.

Rumours float around the internet about the band calling it a day and to never to release anew album or touring again.

The rumours are that one of the band memebrs is ill and this will put  astop to the band.

The bands rhtyhm guitarist and the true heartbeat of the group Malcolm Young had  astoke last month and this cold be the reason why the band could be calling it a day because without Malcolm the band could not exist as a credible unit.