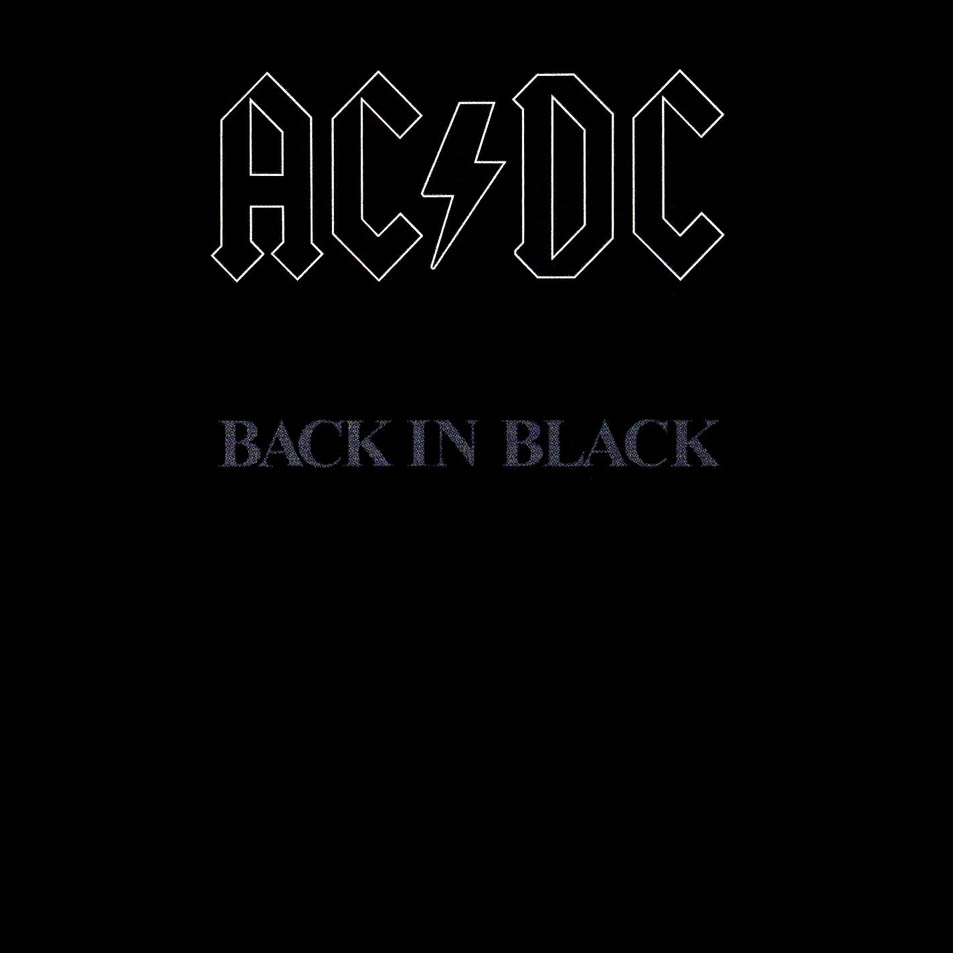 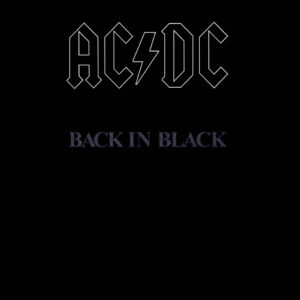 It’s what they do. It’s all they do. It’s all they need to do. Like a highly specialised organism that’s adapted to do one thing to the exclusion of everything else, their evolutionary path isn’t so much a straight-line as a Möbius strip. A unique species evolved in isolation from the climate of the outside world.

AC/DC are rock archetypes: a fundamentalist, formalist wet dream: no angst, no pretensions, no ponderous excursions into the blues, no faux-world-weary ballads. A purity of vision that borders on obsession: Even The Ramones got bored of being The Ramones from time to time.

But perhaps less obviously, AC/DC are the poptimist’s rock band: rock’s machismo and musicianship pressed into the service of the good times. Anthems as concise and compact as they are monumental. This is a stadium rock gig where the crowd are singing along to the riffs. Even in their 60s, Angus Young and his shifting cast of sidemen and frontmen come across like the metal Monkees: a gang of loveable scamps rather than the preening Greek-God narcissism of many of their rawk-peers. There is something quite wonderful about a stadium full of people idolising a 61-year-old man dressed in school uniform.

Of course tonight, there’s an elephant in the stadium: Axl Rose standing in for Brian Johnson, sadly sidelined due to hearing problems.

Axl Rose fronting AC/DC? He of the nine-minute power-ballads and prima donna tantrums, fronting this taut, disciplined party machine? Can he somehow reconcile his brittle, needy, combative personality to AC/DC’s benign cartoon swagger? Will he turn up at all and if he does, will his voice hold out?

Turns out, Axl is playing very much the gracious guest tonight. “Good Afternoon”, he quips to the still very-much sunlit stadium – the contrary bastard’s come on stage early. Dressed down, in check shirt and tatty leather cowboy hat, he looks more like a mid-west farmhand than a rock god.

Tearing straight in with Rock Or Bust, Axl pushes his fierce tomcat howl up even further to match Brian Johnson’s piercing eagle-hunting-cry. And what’s more, the man is gracious, modest even, keeping it tight and hard, holding back, letting Angus hold the limelight.

Shoot To Thrill follows: a shoe-in for Iron Man 2: AC/DC the perfect band to soundtrack the continuing adventures of a turbo-charged, devil-may-care, self-made man-boy superhero with none of the pain or messianic burden of his comic-book peers.

Back In Black steams in, the huge crowd singing along to the iconic riff. Angus’ critical-density guitar crunch resonates around the stadium, riding that sweet spot where the overtones sing but it hasn’t saturated into distortion, a finely-smelted musical alloy: cold and hard, superficially resembling something crude and elemental but really honed over many years of monomaniacal focus.

Because this isn’t pig-iron music. Don’t get me wrong, I love pig-iron music, pig-iron can be great: but this isn’t it, this is alchemy: sleak anthemic rock gold wrought with seemingly effortless panache from deceptively basic elements.

AC/DC have wrung an impressive haul of classic songs out of their formula: Dirty Deeds Done Dirt Cheap, TNT, Whole Lotta Rosie: sing-along anthems all, made to be bellowed out by a packed stadium crowd. The rippling guitars of Thunderstruck and slow-burn melodrama of Hell’s Bells (replete with giant ringing bell) show that they’re more than a one-trick pony.

But there’s more to it than that, there’s a strangely naïve innocence to AC/DC: danger is synonymous with fun, thrills and spills with no sense that danger might lead to suffering. When Axl adopts Bon Scott’s wonderfully hoarse tones for Hell Ain’t A Bad Place To Be, it doesn’t sound like the same Hell Ozzy Osbourne sang about. Hell is just another place to rock out for these boys.

Take the pile-driving TNT, crowd bellowing its ‘Oi, Oi, Oi’ hook into the night, a song about being a badass so abstract, it’s more about the idea of being badass: AC/DC are playing dress-up and make-believe and they want the world to join in.

Take You Shook Me All Night Long: now, I’m not going to make the case for Bon Scott the feminist, clearly this is a song about objectification (“She was a fast machine/she kept her motor clean” indeed) but it’s the puppyish awe of a teenage boy who’s just a little too smitten. If Mick Jagger (or Axl) had written it, it would be shot through with ‘you’ve been around, you dirty bitch’ undertones. As it happens, we get a picture of a man utterly besotted, probably more in lust than in love but nonetheless, hopelessly, helplessly in thrall to his lover’s incredible sexual prowess.

Highway to Hell starts the encores, Angus charging across the stage like a bull, playing his guitar with his school tie. With such an iconic figure and a flamboyant showman as he, it’s easy to overlook what a fine musician he is. Rounding of the set with For Those About To Rock, Axl thanks AC/DC for having him among their ranks and then they’re done, inaugural gig at the Olympic stadium under their belts.

With the happy news that Brian Johnson is to return to performance following a breakthrough with in-ear monitoring technology, we may well see him return to the AC/DC fold yet.

At this size, the sheer scale of the gig is a spectacle but to feel truly special it needs a band as grand as their settings.

AC/DC: We salute you!