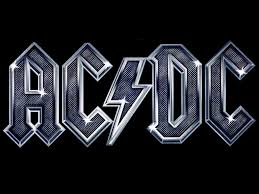 Iconic rock band AC/DC (whose Back In Black is the second best selling album of all time) have announced a new album, Rock or Bust’ for a December 1st release.

The album will be the band’s first studio album since 2008’s ‘Black Ice’, and was recorded this spring at Warehouse Studio in Vancouver with producer Brendan O’Brien and mixer Mike Fraser.

Due for release on December 1st, the album features the work of , the musician plays rhythm guitar on ‘Rock or Bust’ and will accompany the band on tour.