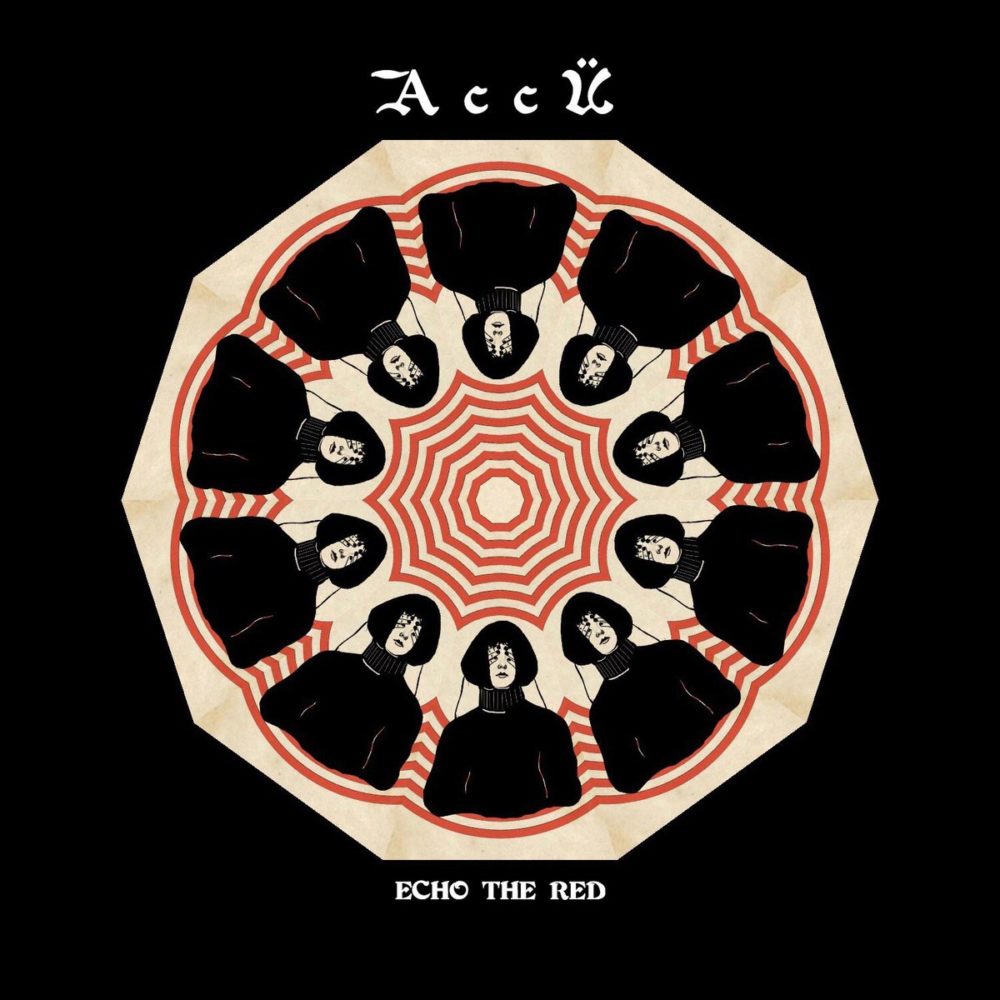 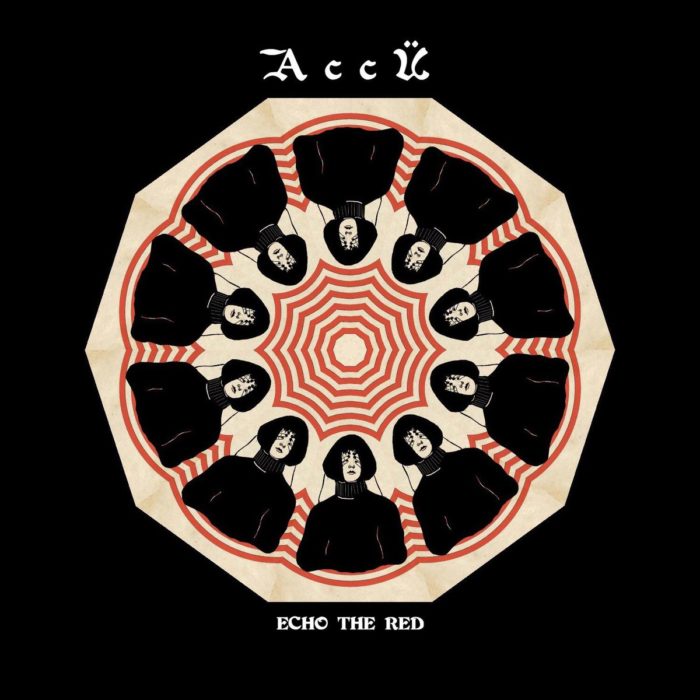 Created after a period of shifting geography and personal events, Echo The Red was born when Accü returned to her roots in Carmarthenshire where she recorded and mixed the album in her caravan. The sense of travel and of unsettled spirit imbibe Echo The Red with its own geography. It is an album that is impossible to pin down to one postcode and instead exists in its own universe, one crafted to perfection by the albums creator. Like David Lynch or William Burroughs, Accü creates a world that is in between our own. One that is ethereal and warped, beautiful yet unsettling. Brooding electronics paint soundscapes from which snatches of melody and hooks emerge slowly taking shape before dissolving again making Echo The Red one of those definitive headphones albums. The albums running time allows for pure abandon and focus giving the listener plenty of time to settle into its sonic borders. This is not Spotify playlist, skip/play/skip repeat. Echo The Red is a complete experience.  Sure there are standout moments like the fuzz march and groove of Did You Count Your Eyes or the avant-folk of Crash To Kill which is packed to the brim with melodic flourishes and cascading synth lines that have the power to spin your head around but it is when you listen to the album in one sitting to you get the true nature of where Accü is wishing to take the narrative of the piece.

One of the main qualities of Echo The Red is Accü’s vocals which are at some points nearly indecipherable which adds to the desire of wanting repeated listens. Every listen a new lyric will reveal itself to you and over time you slowly start to piece the puzzle together. There are comparisons to be made with Broadcast, James Holden & the Animal Spirits and fellow Welsh psych outfit Islet but these comparisons are more in delivery than an actual sonic palette. These artists also have a way of blurring the edges and distorting the minds eye of the listener creating a universe that is once familiar yet alien. This is true psychedelic music to be enjoyed by those with open minds and open hearts. Echo The Red is melancholic yet defiant and you can really feel Accü’s absolute need to make this album.

As debut albums go Echo The Red is one of the best you will hear all year. It is an album that has seemingly come out of nowhere, dropping out of the sky to land just in time to make people rethink their already-planned albums of the year list. Echo The Red is beautiful, mysterious, delicate yet strident. It is an album that marks Accü out to be an artist that is set to have a long and incredibly interesting career. As opening statements by an artist goes this is as good as it gets so buy a copy and enjoy your trip around Accü’s world…it’s one hell of an exciting trip.