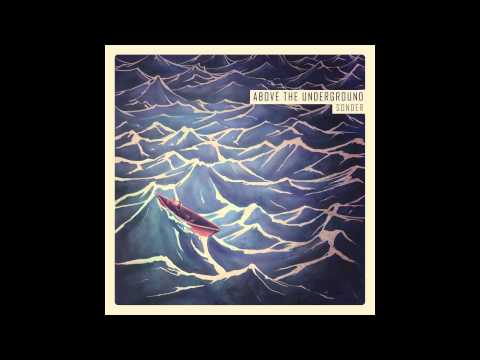 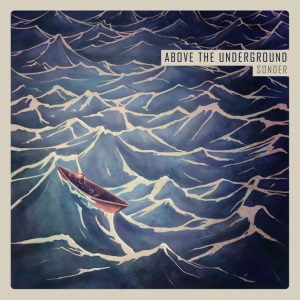 Above the Underground have clear goals with this album, and for the most part they pull it off:

Goal 1: Don’t bloody hang about. If you can’t get your point across in 25 minutes over 10 tracks, you need a lesson in concision and pop-punk is not for you.

Goal 2: Tunes, and tunes, and tunes. This is not a heads-down-smash-instruments-scream kind of band. Sonder benefits from Above the Underground‘s obvious desire to have a gig’s crowd jump and sing along rather than career into each other bloodily for something to do while the racket onstage tediously plays itself out. On occasion you start to worry it’s getting a bit repetitive, but that’s what Goal 1 is for.

Goal 3: Don’t slavishly follow the template of virtually every pop punk debut since the birth of man. The appearance of heartfelt acoustic track Shine is why I said they succeed only ‘for the most part’ at the start.

It’s a good debut album, all told. ‘Return To Point Pleasant’ is a highlight, as is ‘Not Home’; neither track messes much with the template of verse-pause-CHORUS that bands like this are so keen on, but if it ain’t broke and all that. They appear to be entirely without gimmick, there’s no unexpected appearance from a banjo or tuba or anything like that, though they should perhaps be mindful that three chords only carried 60 Ft. Dolls so far.

Above the Underground actually do best when they don’t veer too close to the pop-punk template. ‘Bring Me The Sun’ is a bit of a disappointment despite its staple diet of one-two punk beat to open, and powerful singalong chorus complete with ‘woah-oh WAH-oh-oh’ vocals. It’s not bad, it’s just too obvious.

One strange inclusion is a quote from what turns out to be the Ricky Gervais monstrosity ‘Derek’ – a hateful comedy fairly well epitomised by the misogynistic line from it included here. I don’t know what the hell that’s about and I don’t much want to.

That aside, and ignoring the existence of a rubbish track called ‘Weathered’, this is an admirable effort from a band who are almost certainly a quality live prospect. If they can continue to focus on their goals a second album might well be where we see the best of Above the Underground.

Above The Undergound can be found on Facebook and Bandcamp (where the album can be pre-ordered.)