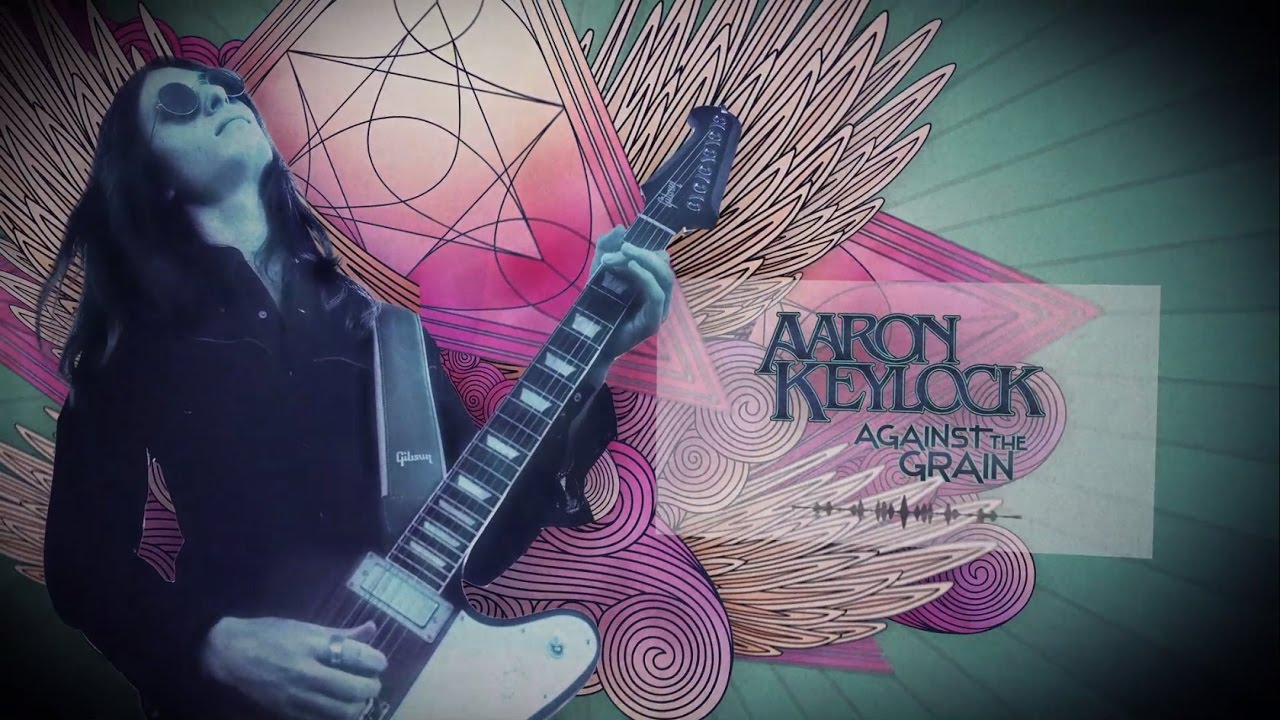 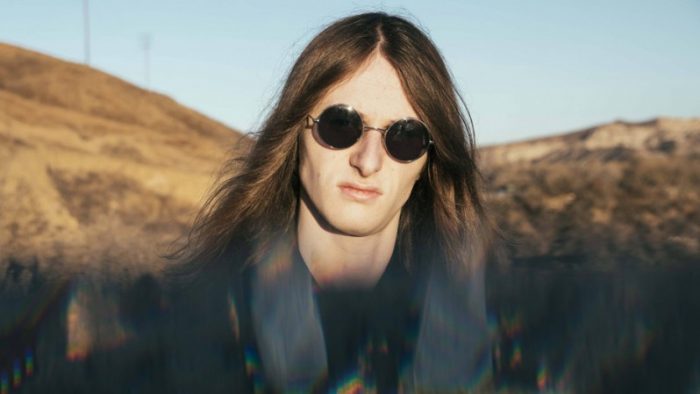 Aaron Keylock: Against The Grain (Mascot)

Aaron Keylock is from Oxford and although he’s only eighteen but he’s been headlining gigs since before he could walk and is already a name to be reckoned with on the UK blues scene. idp checks out his new single.

In the last three years Keylock has shared stages with the likes of with Blackberry Smoke, Wilko Johnson, The Cadillac Three and The Answer and acquired a reputation for shows full swagger and high energy rock blues. It surely can’t be long before he breaks into the big time and becomes a household name. He’s not a one trick pony either – check out his acoustic Blues Kitchen session on You Tube – for a lovely low key piece of blues finger picking.

Keylock recently signed to the Mascot label and this single is taken from his forthcoming album, recorded in California with Fabrizio Grossi at the desk. It’s full of riffy slide guitar, gloriously scuzzy and edgy and guaranteed to get the old toes tapping but with a slightly distant cool to it as well. Keylock has been compared by better qualified people than me to the likes of Rory Gallagher and Johnny Winter, both of whom he’s happy to cite as influences, particularly Winter on the evidence of this single, especially when the guitar almost disappears from the mix and Keylock delivers his vocal so casually you could almost think he’s just chatting to someone in the studio. (You can check out Winter, Gallagher et al in his Louder Than War blues top ten.) Elsewhere on the track is a great piece of blues shredding and the best random, heartfelt “Oh Yeah” I’ve heard in ages. All in all, what more could you ask for? On this evidence the album (due in January) should be quite something.

The track was issued on 7-inch vinyl on October 6th via Mascot Records to coincide with Keylock’s UK tour with Wilko Johnson and Joanne Shaw Taylor, along with further dates with Simo and Federal Charm throughout October and November and if he comes your way he’s got to be worth a visit.